A mother-of-three has admitted to causing a fatal car crash which killed her seven-year-old son and her friend when she was drunk and high on drugs.

Andrea Groening only had her provisional licence for about six weeks when she was involved in a horror crash at Wishart in the Northern Territory.

Son Mehali Anastasios Pastrikos, seven, and friend Wade Williams, 21, were killed when she ran a red light and hit another car on May 22 last year.

Her two other children now face growing up without a mother as she stares down serious jail time. 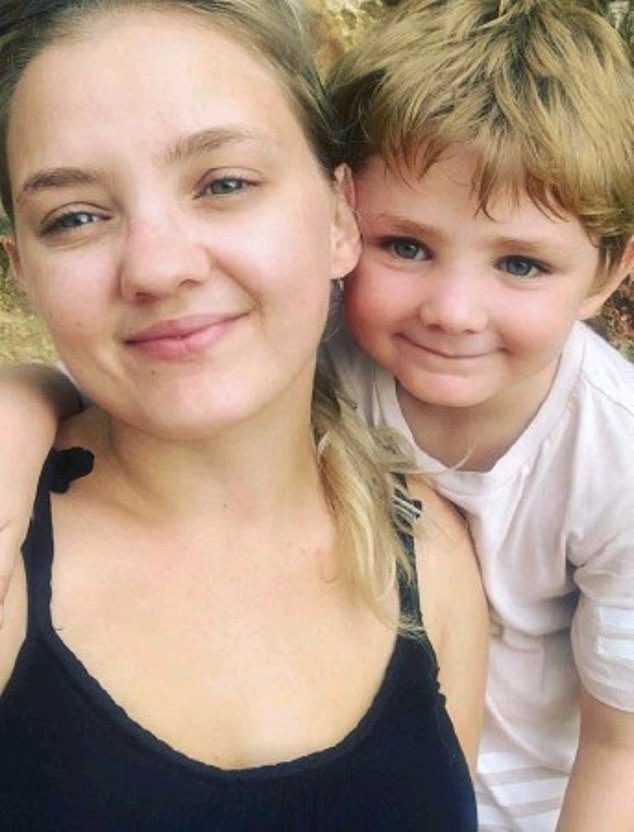 The 25-year-old pleaded guilty to dangerous driving causing death over the double fatality at the Northern Territory Supreme Court on Thursday.

She also admitted to seriously wounding the 42-year-old driver of the other car, after she smashed into him at 112km/hour.

Groening was taken into custody after the guilty plea and will remain behind bars until sentencing in October.

Her Barrister Nicola McCarron begged the court to consider home detention so the 25-year-old could continue to care for her other two daughters, reported Nine News. 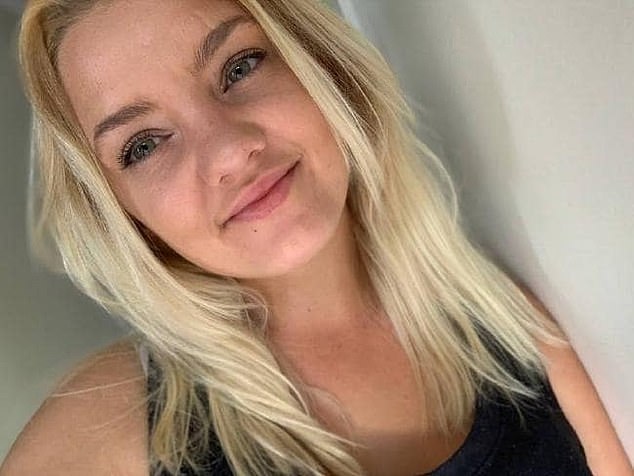 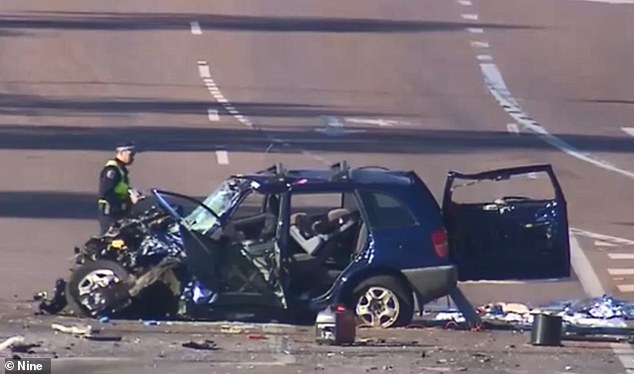 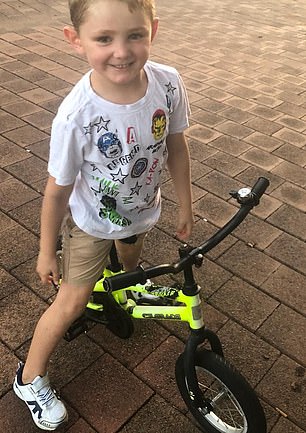 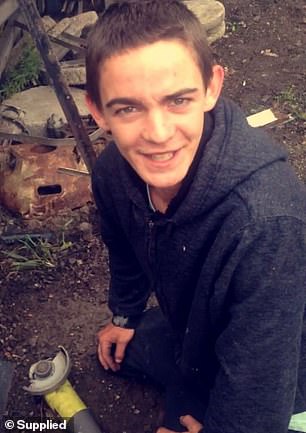 Her son Mehali Anastasios Pastrikos, seven, (left) and close friend Wade Williams, 21, (right) were killed when Groening ran a red light and hit another car on May 22 last year

‘Ms Groening acknowledges that a custodial term will be imposed. She does however remain very fearful of her children and the affect that her incarceration, which she has to be away from them, will have on them,’ Ms McCarron said.

‘She is scared that her separation will impact on her attachment and their social development.’

Her barrister told the court her client thinks about her son every day and finds it difficult to live with herself since the crash.

But Crown Prosecutor Stephen Geary told the court the crime was too serious not to impose a prison sentence, reported the NT News.

He said while it was its own punishment to lose a child her behaviour was inexcusable.

‘There’s just absolutely no excuse for driving in this way on that particular night,’ Prosecutor Stephen Geary said. 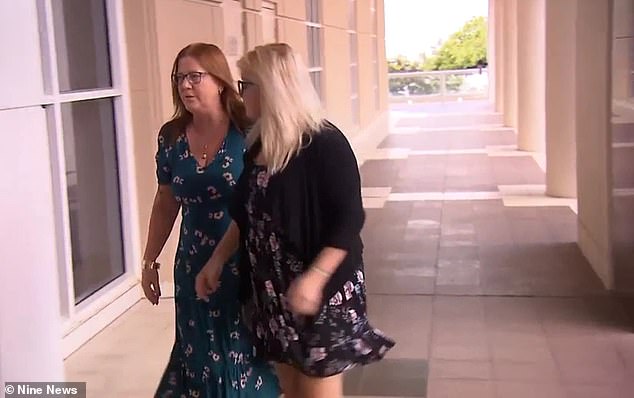 ‘It would be manifestly inadequate if there was a fully suspended sentence regarding this matter, it’s just too serious.’

The court heard Groening didn’t remember smoking cannabis the night of the crash but admitted she had been self medicating to help her relax.

Police facts revealed her blood alcohol content was around 0.194 during the time of the crash with a cannabis concentration of at least 4.6 per cent.

The mother-of-three still has no memory about why she was behind the wheel with her young son in the car at midnight on a school night.

Meanwhile, the family of the dead child revealed their grief in victim impact statements tendered in court.

The child’s father, grandparents, aunts and uncles are still coming to terms with the loss of the little boy.

They say no prison sentence will be enough to remove the pain of losing Mehali.

The seven-year-old was laid to rest at a ceremony at Saint Nicholas Orthodox Church in June last year, where his father, Anastasios Pastrikos, choked back tears as he placed his eldest son’s body in the back of the vehicle.

‘Even if you’d only met him once, met him twice, if you met him every single day of your life — that would be enough for you to never forget.

‘He never, ever had a frown on his face — he was a bright, bubbly, cheeky little boy, he literally walked into every room and lit it up.’ 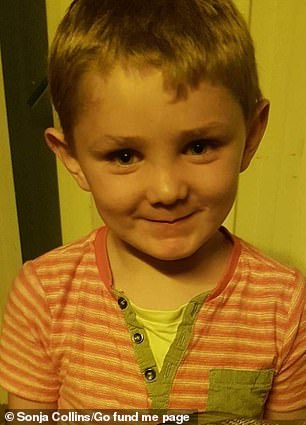 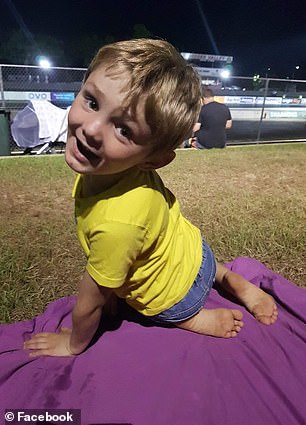 The child’s father, grandparents, aunts and uncles are still coming to terms with the loss of the little boy