Drugs, $54,000 cash, luxury watches, jewellery, flashy cars and a jet ski were among the stash uncovered by police during a raid of three homes in an alleged drug bust.

Three men and a woman have been charged following a strike force investigation into illicit drug supply, alleged to be selling ice and heroin on Sydney’s streets.

Warrants were executed at homes at Smithfield and Oran Park in the city’s south-west on Wednesday morning, where police found the impressive haul.

They seized 5kg of ice with an estimated street value of $800,000, along with cannabis and a large amount of unidentified white powder, police alleged. 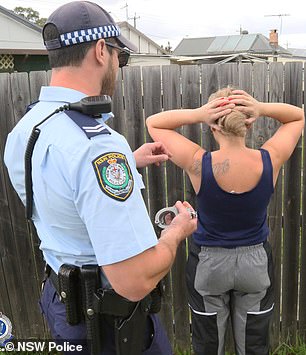 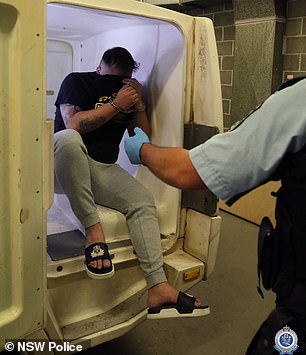 Three men and a woman were arrested following a strike force investigation into illicit drug supply in Sydney’s south-west (pictured, left and right) 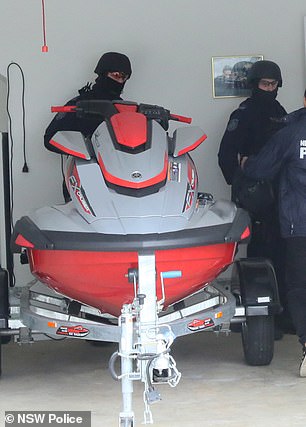 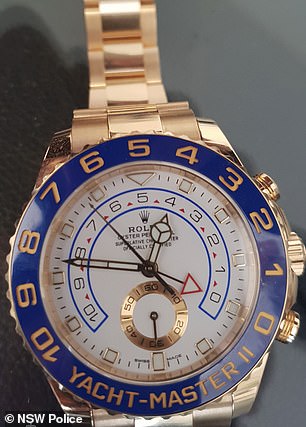 Police seized a stash of items including cars, jewellery, a quad bike and even a jet ski (pictured, left) and a Rolex watch (right) 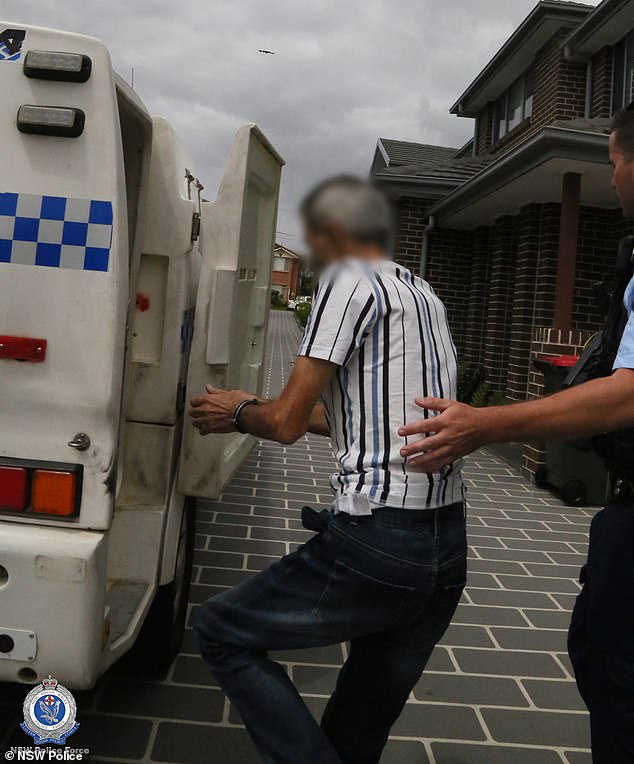 Three of the four people arrested will appear in Fairfield Local Court on Thursday (pictured, one of the men)

The 30-year-old was charged with multiple counts, including three of supplying dealing.

The 62-year-old man was also charged with supplying drugs and possessing a prohibited weapon.

Police will allege in court the group were involved in a criminal syndicate allegedly supplying prohibited drugs across Sydney’s south-west. 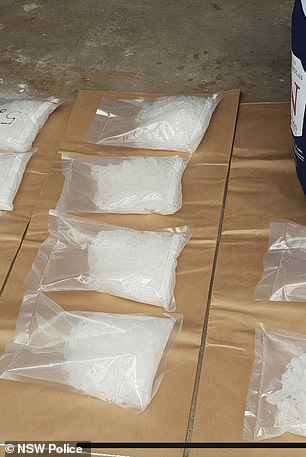 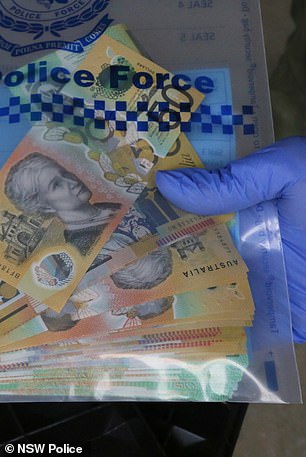 All three were refused bail in appear at Fairfield Local Court on Thursday.

Another man, 36, was charged with participate criminal group contribute criminal activity and bailed bail to appear in Fairfield Local Court on December 14.

Anyone with information about the supply of prohibited drugs is urged to call Crime Stoppers on 1800 333 000. 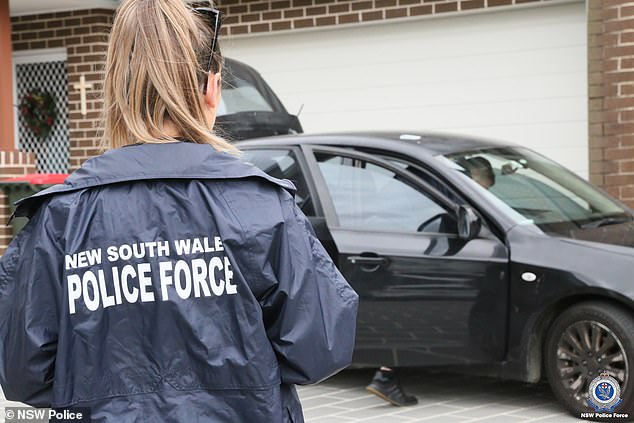