A disabled boy who was training to be a Paralympian died after being given a psychotropic drug.

Oliver McGowan, who lived with autism and epilepsy, had been told he would live a normal life but died in Bristol at 18-years-old on November 11, 2016.

His parents Tom and Paula McGowan, who are from the UK but moved to Newcastle in NSW after their son’s death, fronted the Australian Royal Commission into Disability in Sydney on Tuesday.

Mrs McGowan told the hearing the anti-psychotic medication, Olanzapine, administered to treat Oliver’s seizures had a ‘catastrophic’ effect on her son.

‘The doctors told us that Oliver had no chance of recovery or return,’ she said. 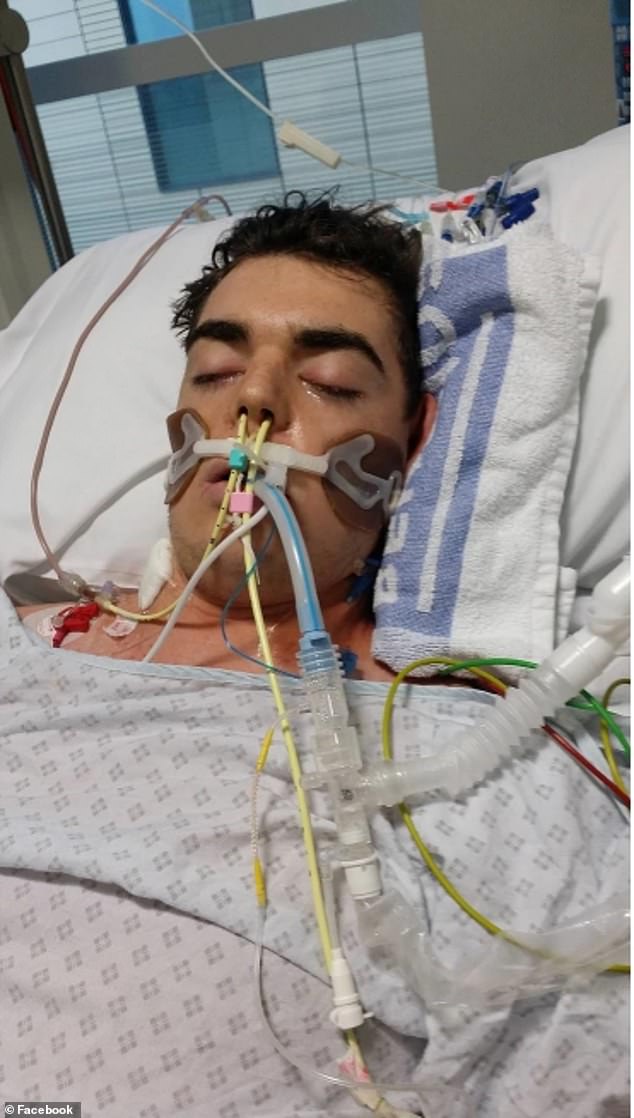 Paralympic hopeful Oliver McGowan (pictured in hospital), from Bristol in the UK, died in hospital on November 11, 2016 after being given anti-psychotic medication to treat seizures 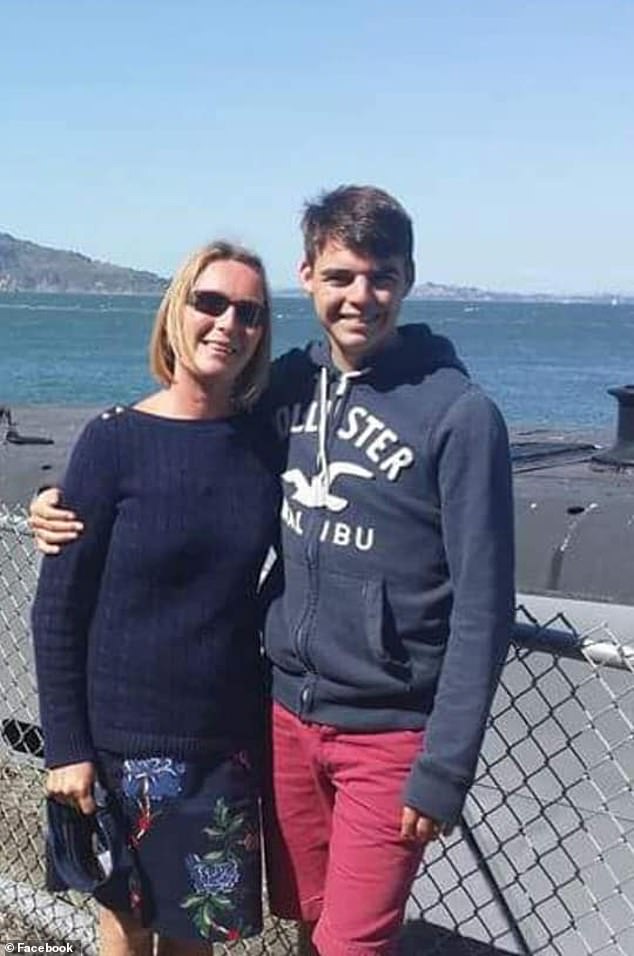 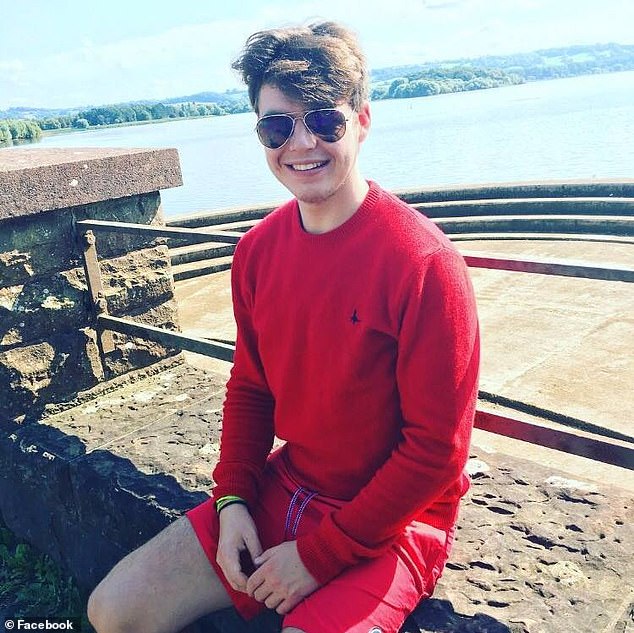 Oliver grew up playing representative football, training for the Paralympics and was a ‘natural leader’ and a prefect at school.

‘We were told by a neurologist that Oliver had a full life expectancy and it was expected he would live an independent life,’ Oliver’s campaign website read.

He was admitted to Bristol Children’s Hospital for having partial focus seizures, a part of his diagnosis, in 2015 but was given drugs that worsened his condition.

Oliver was initially given antidepressants before doctors turned to the deadly Olanzapine.

‘The effect on Oliver was catastrophic. Oliver’s seizure threshold and agitation deteriorated, we didn’t recognise our once vibrant son,’ the family explained.

A psychiatrist told the family Oliver was sensitive to anti-psychotic medications but medics continued to give him the drugs.

‘We again made it clear to all doctors and nurses that they did not have our or Oliver’s permission to administer this. 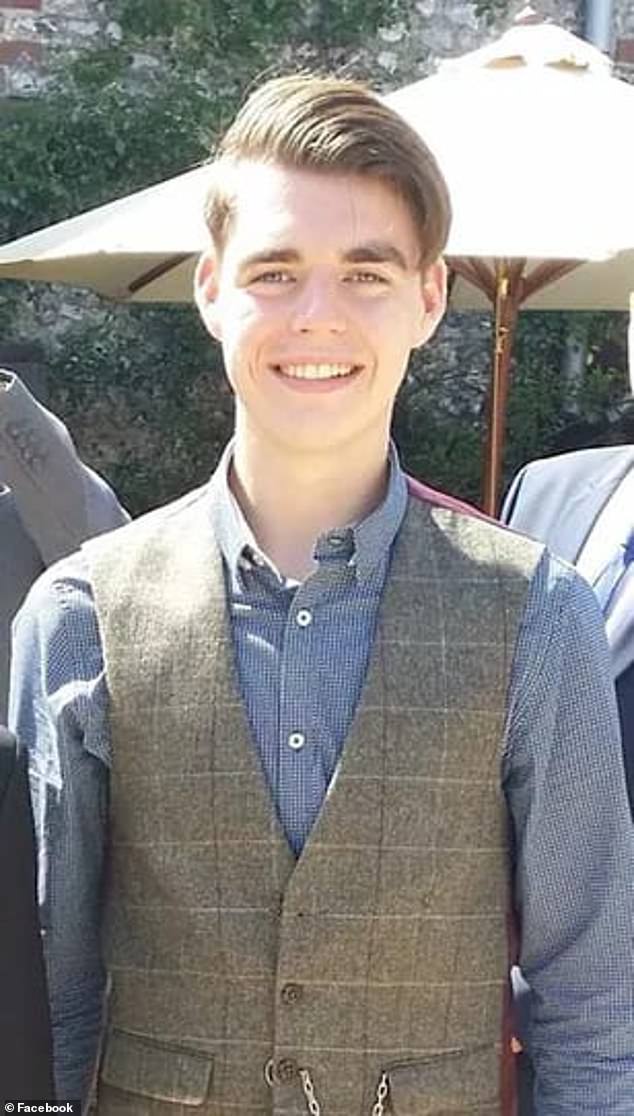 Oliver (pictured) was a school prefect, played football and was training for the Paralympics 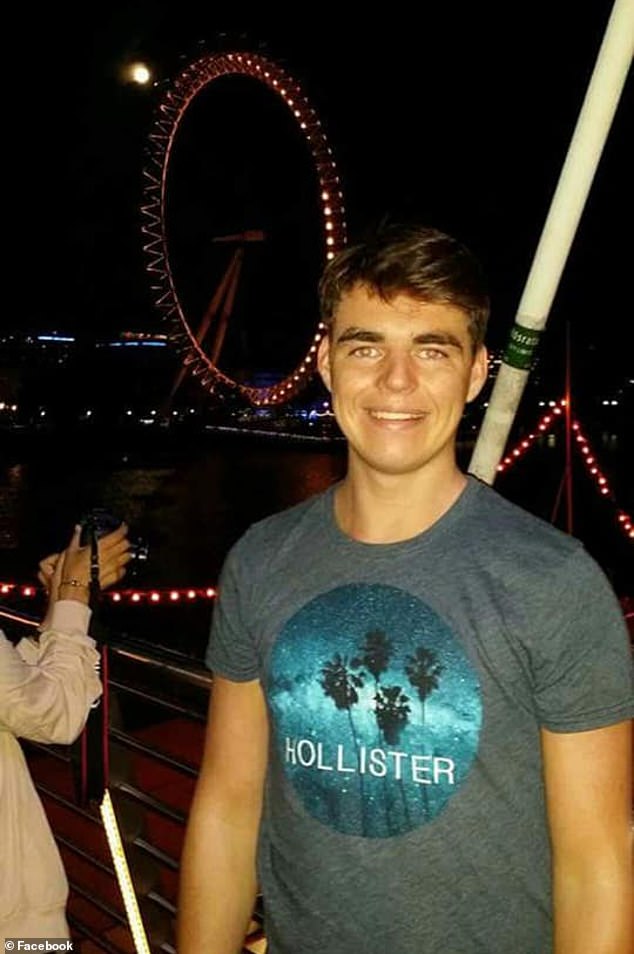 ‘He was hallucinating, having up to 30 seizures a day which we had never seen happen… We strongly believed the drugs were the cause,’ his family said.

Mrs McGowan then received the horrifying news that ‘Oliver’s brain was so badly swollen it was bulging out the base of his skull’.

‘The neurosurgeons and emergency doctors suspected neuroleptic malignant syndrome a serious side effect of anti-psychotic medications.

‘We were told that Oliver’s brain was now so badly damaged that he would be profoundly disabled.’ 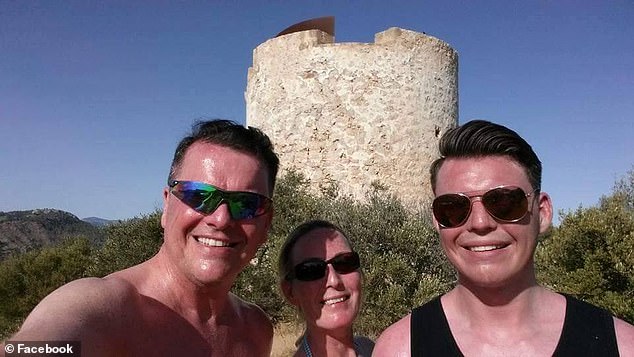 The 18-year-old died from a combination of pneumonia and hypoxic brain injury.

The commission heard chemical restraints were used at least 177,000 times without consent on NDIS participants in 2019 to 2020.

‘It’s not fair that professionals, clinicians, are not given the education and skills required to help them and enable patients with intellectual disability and autism to have better healthcare outcomes,’ Mrs McGowan explained.

Oliver’s death sparked a review by the National Health Service in the UK and saw mandatory training in learning disabilities introduced for healthcare workers.

What is Olanzapine and what is its relationship with seizure sufferers?

Olanzapine, sold under the trade name Zyprexa among others, is an atypical antipsychotic primarily used to treat schizophrenia and bipolar disorder.

For schizophrenia, it can be used for both new onset disease and long term maintenance. It is taken by mouth or by injection into a muscle.

Olanzapine use on patients with history of seizures:  Olanzapine has a profile similar to that of clozapine and shares its seizure-inducing potential. Typical antipsychotics such as haloperidol might be a safer option for such patients.