A Sri Lankan family face being kicked out of Australia after tragically losing their breadwinner to bowel cancer the day after his 50th birthday.

Raj Udawatta died in September, leaving his wife Florence and three of their four children in a precarious position as he was family’s primary visa holder.

She applied for temporary protection visas before her husband died, which have since been rejected and appealed.

For the past four years, the Udawattas have called the New South Wales mid north coast town of Kempsey home, where the tight-knit community has rallied around their desperate fight to stay. 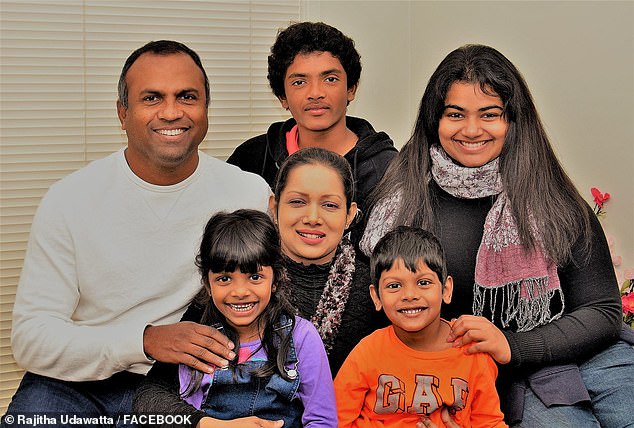 The Udawatta family face an uncertain future in Australia after primary visa holder Raj (left) died from cancer two months ago. He’s pictured with his wife and four children

‘I am shocked. I can’t understand what is happening for us,’ Ms Udawatta told the ABC’s 7.30.

‘As a mother, I have to be strong. I can’t show my tears for my children because they are also going down when I am crying, so I want to be strong and tough.’

She issued an emotional plea to stay amid fears her family will be be torn apart.

Her eldest daughter Hirushi, who is training to become a chef, is able to stay in Australia on a student visa.

But Ms Udawatta will have to return to Sri lanka with her other children Ruvish, 17,  Jeniffer, 8, and Duane, 7, if the family lose their appeal to stay.

Ruvish has just been elected as school vice-captain and has dreams of becoming a doctor. 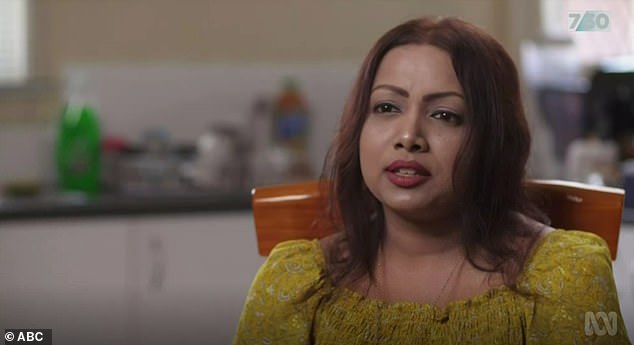 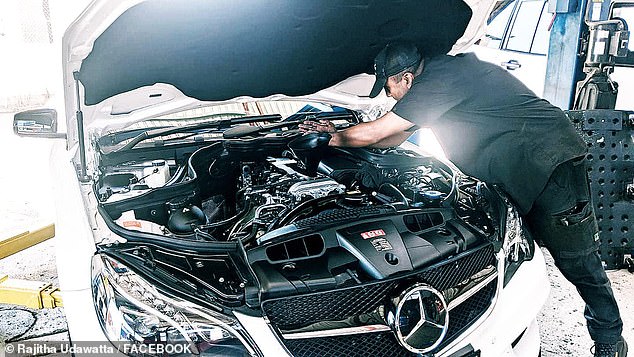 Raj Udawatta (pictured) worked as mechanic in Kempsey. He died from cancer in September

‘Family is here because we can’t feel that we are Sri Lankans when we are here. We are just like Australians,’  Ms Udawatta said.

Mechanic Raj Udawatta was embraced by the Kempsey community when he first moved to the town on a 457 temporary work visa in 2014, as were his family when they joined him two years later.

Mr Udawatta was dealt a devastating blow in 2018 when he was diagnosed with bowel cancer.

He was forced to give up work as his health deteriorated. 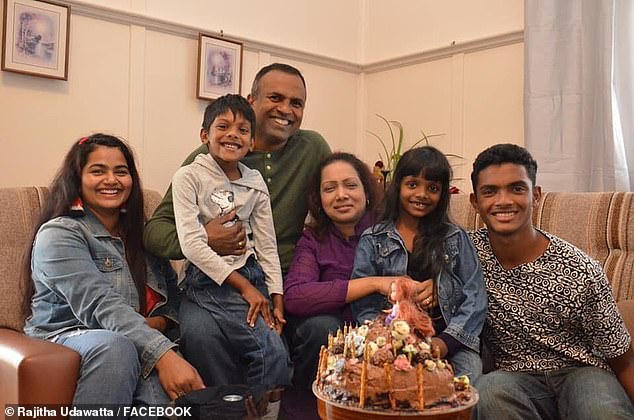 ‘Raj came and saw me earlier this year and advised me of the situation and I gave him my word that I would do everything possible if the worst case happened,’ he told ABC’s Radio National.

‘There is no case, in my opinion. There is no option, they must stay.’

Mr Conaghan has lobbied Acting Immigration Minister Alan Tudge on the family’s behalf and was hopeful the minister would intervene on compassionate grounds.

Mr Tudge has since expressed his ‘deepest sympathies’ to the Udawattas but said it would not be appropriate to comment further. 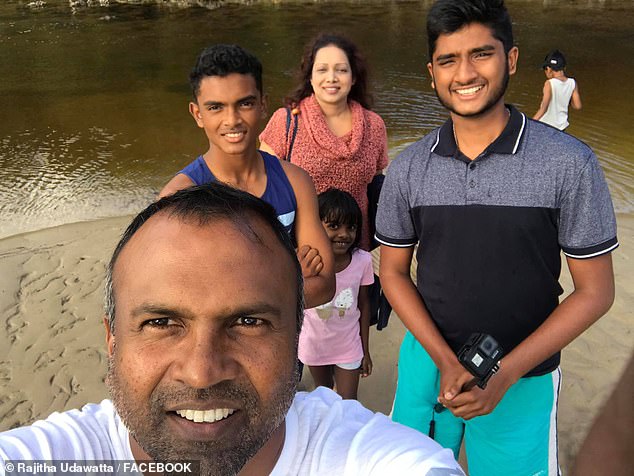 Mr Conaghan’s electoral office was inundated with messages from the local community after family’s plight was aired on the ABC on Thursday night,

‘My office has received countless phone calls and emails today from community members that have met the family, all offering the Udawattas support,’ he posted on Facebook.

‘I will continue to advocate on their behalf to remain here in Australia. They are a wonderful family who make a valuable contribution to our community.’

Mr Conaghan denied his government had shown little compassion to families in similar cases in the past.

‘The Udawatta’s position is very different to that of the Tamil family being housed on Christmas Island after being deported from central Queensland,’ he said. 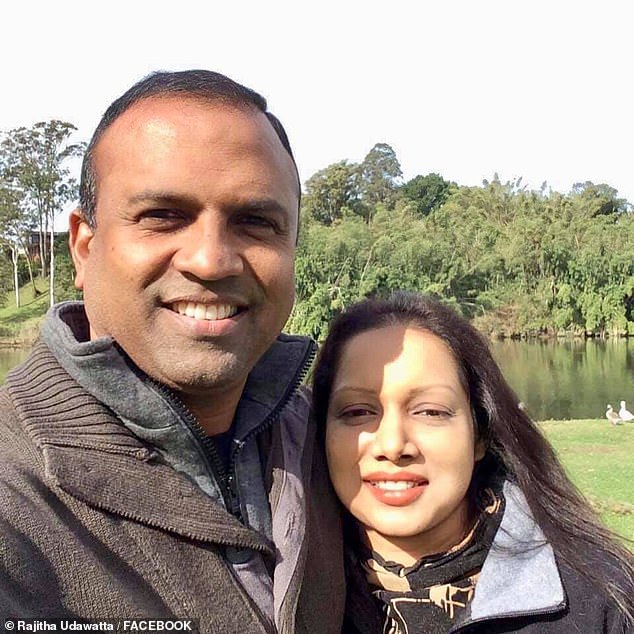 ‘The Biloela family was a completely different set of circumstances. The simple facts were that they had arrived here in Australia illegally, which is the polar opposite to the Udawatta family.

‘Raj was here on a valid visa, the family were doing everything to integrate to support themselves.

‘I know we’re a compassionate nation and I hope in the end that compassion comes through.’

Family friend and church pastor Moira Hodgekiss is ‘absolutely heartbroken’ at the prospect of the Udawattas leaving the country.

‘A family such as them that love and are so good and kind, it is like a generational stock that we need in this country. They will bring so much,’ she said.

‘They just love people and people just love them… I have never heard them complain about anything.’ 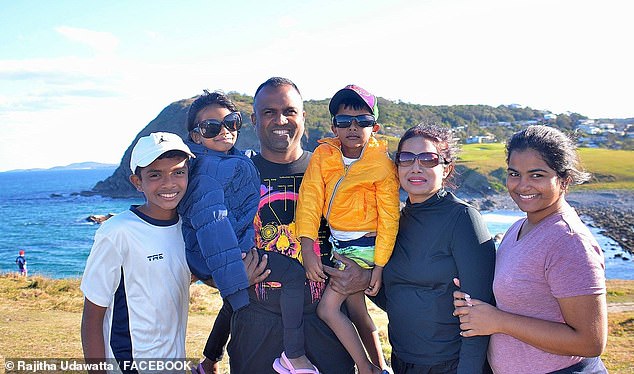 Florence applied for temporary protection visas for her family before her husband died, which were later rejected. The family have since appealed the rejection