A harbourside home has set a new record by selling more than $10million over the asking price at an auction.

The four-level Vaucluse property, in Sydney’s eastern suburbs, sold for $24.6million at auction on Saturday after a bidding war between 25 registered bidders.

Sothesby’s International Realty Managing Director Michael Pallier said the residence drew an incredible amount of interest, with almost half of the bidders comprising of Chinese families in Australia. 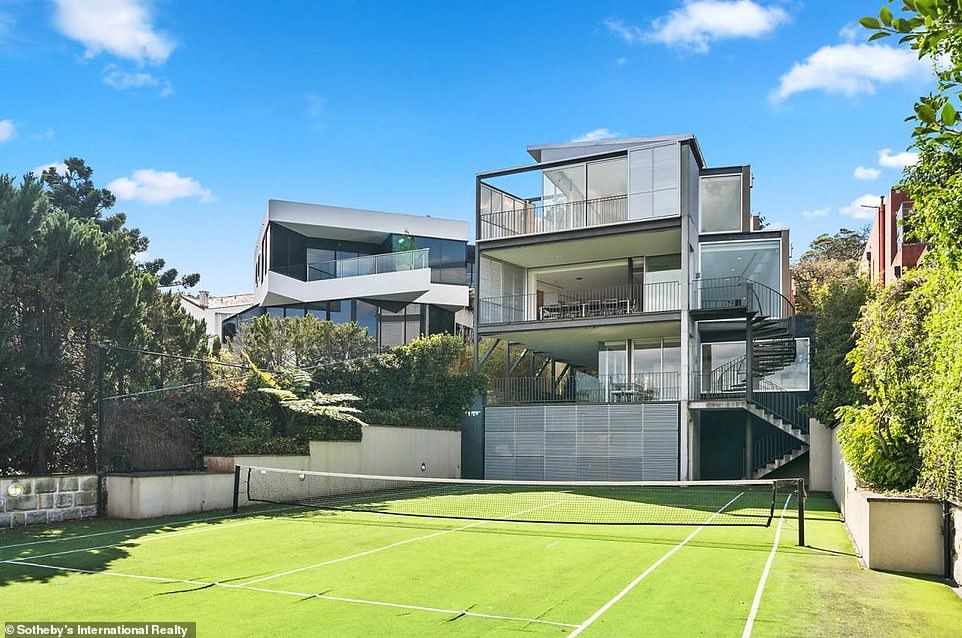 Number 42 Vaucluse road (pictured), in Sydney’s eastern suburbs, sold for a record-breaking $24.6million at an auction on Saturday 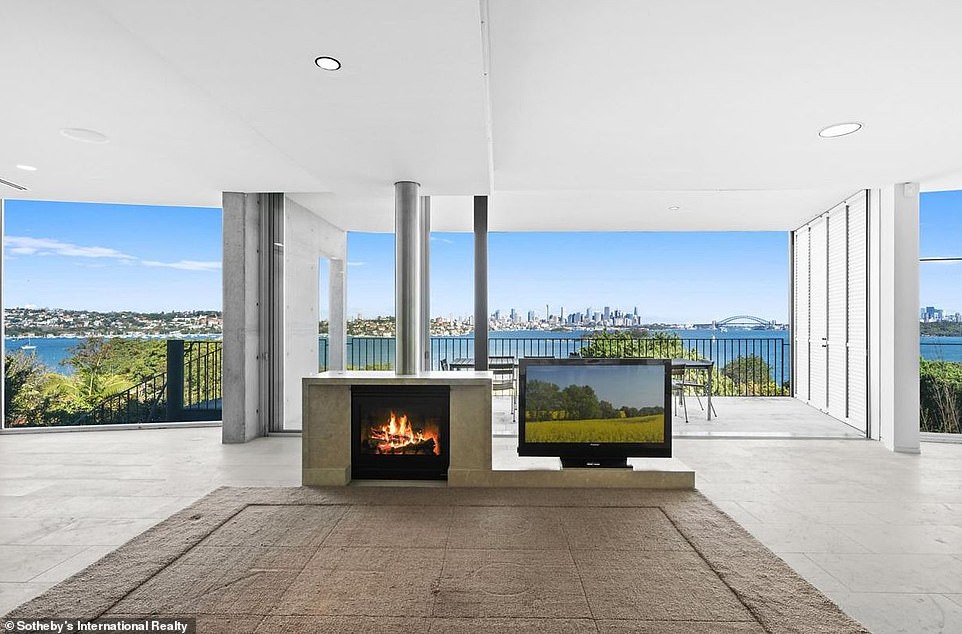 ‘It was crazy,’ Mr Pallier told the Wentworth Courier.

‘We had about 12 active bidders and the offers were coming from everywhere.’

The architect-designed home garnered international interest, with several bidders calling in from China.

The reserve price was set at $14.4million, with the first bid starting at $13million.

A young local Chinese family are now the new home owners of 42 Vaucluse Road after placing the winning bid. 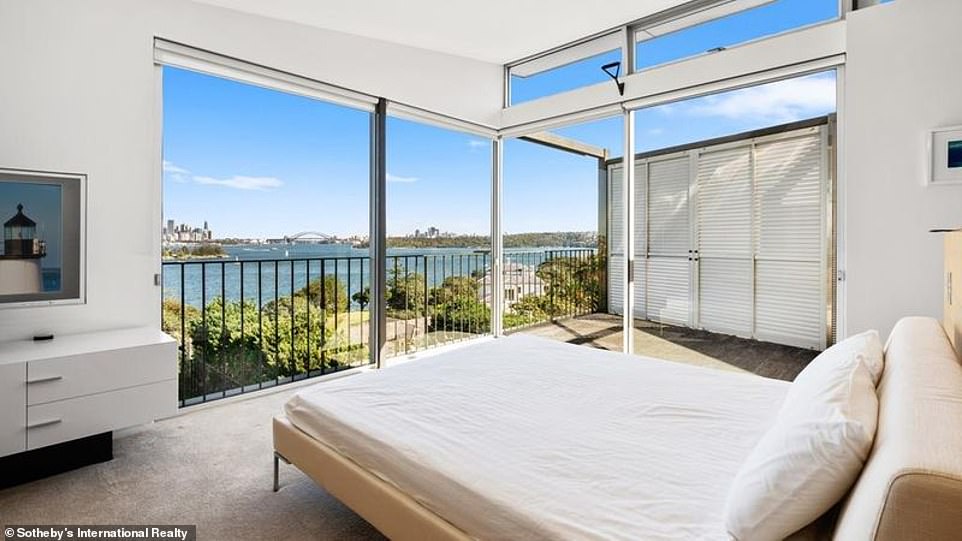 The house has an indoor-outdoor heated pool, a poolside lounge, a wince cellar and guest accommodation.

There are several dining areas and all four top level bedrooms contain private suites, with most rooms in the house boasting views of Sydney’s iconic harbour.

The previous Australian auction record was held by Le Manoir in Bellevue Hill, bought for $23million in 2009 by Newscorp co-chairman Lachlan Murdoch. 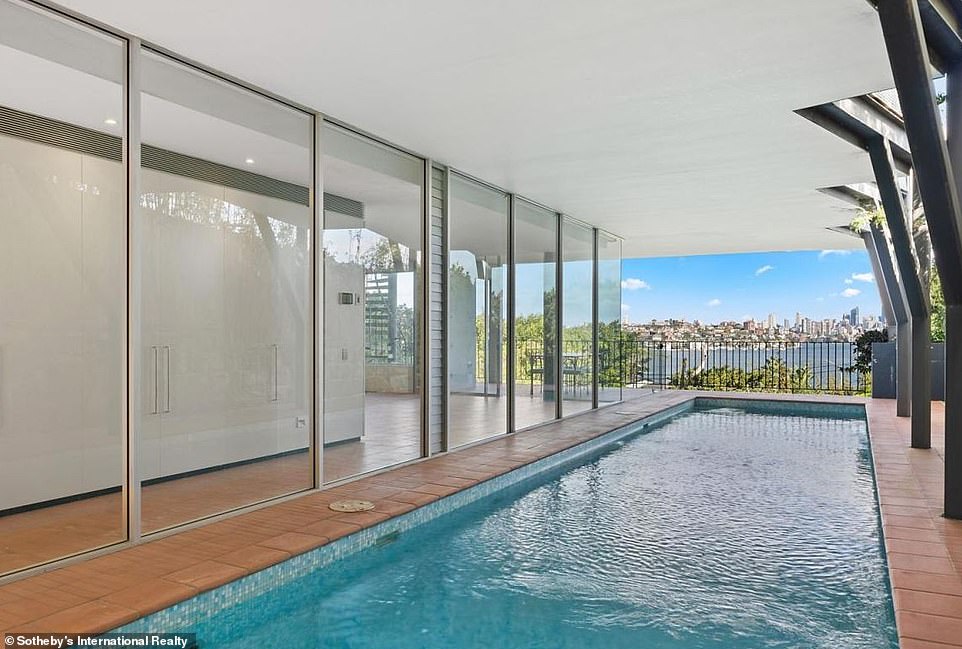