Jacinda Ardern‘s partner Clarke Gayford has opened up about his relationship with the Kiwi leader.

The 40-year-old appeared on Nova’s Fitzy and Wippa on Thursday morning and was asked how the pair met.

‘You must be pretty proud of yourself, she is one of the most popular leaders in the world and she’s picked a bloke like yourself, how did it all come about?,’ the hosts asked.

‘That question took a bit of a turn, I thought you were about to accuse me of punching,’ Mr Gayford said. 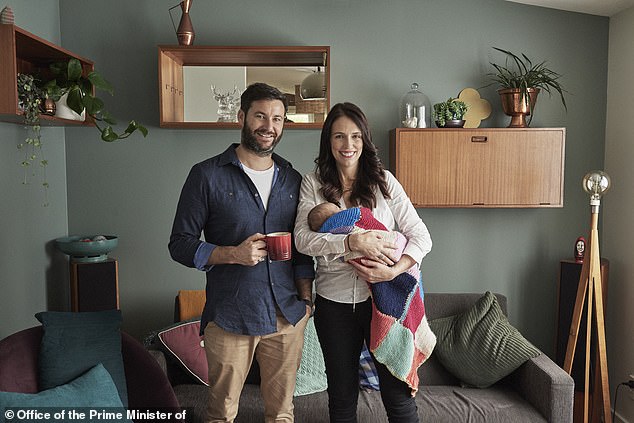 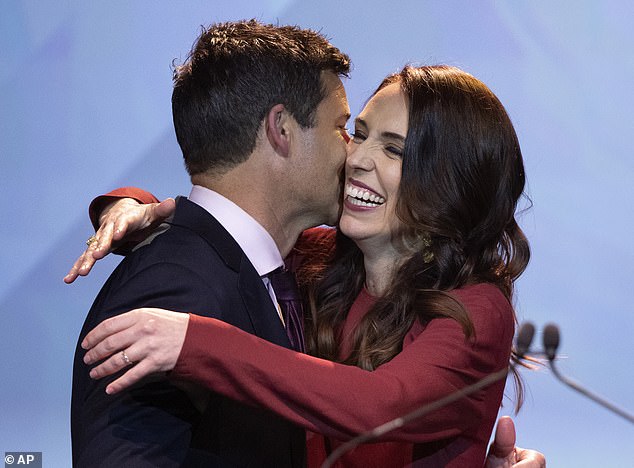 He revealed the pair met after he reached out to her about a local constituency issue.

‘I had a local constituency issue and I emailed my local MP,’ he said.

‘I got some really good advice.’

Mr Gayford was upset about the potential loss of privacy proposed by the Government Communications Security Bureau Amendment Bill.

He first went to local MP, Nikki Kaye, but got no response.

He then wrote to Ms Ardern and the two met for coffee and bonded over a shared interest in music. 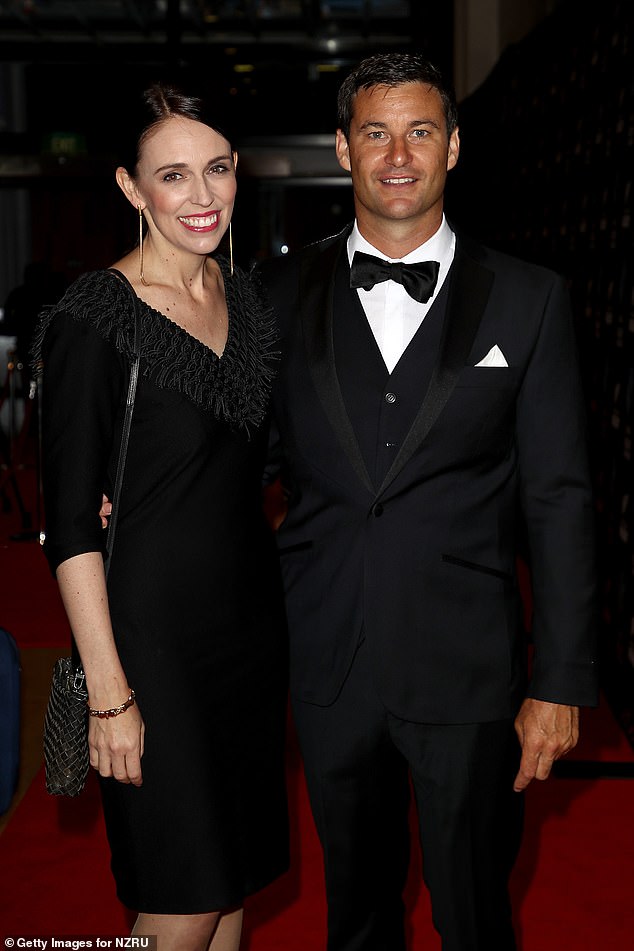 Ms Ardern drew international attention when she became the second elected world leader to give birth while in office, the first being the former Prime Minister of Pakistan Benazir Bhutto.

Ms Ardern was the first world leader to attend the United Nations general assembly meeting with her baby in tow last year.

She received wide-spread praise across the globe when she donned a hijab in solidarity with the Muslim community in the wake of the Christchurch shooting.

On October 17, she won a resounding second term in office in New Zealand‘s general election.