A call centre worker who choked his ex-partner and threatened to hang her from a cord while he was drunk and high on ice has been jailed for five years.

Brendin Luke Dodd, 31, pleaded guilty to eight charges including choking, deprivation of liberty, burglary, and assault in the Southport District Court on Friday.

Dodd broke into his former lover’s home on April 1 after she told him she was talking to someone else. Their had relationship ended months earlier, Gold Coast Bulletin reported.

The victim woke up to find Dodd standing over her bed with a cord at about 11.15pm.

He said: ‘You will be hanging from this.’ 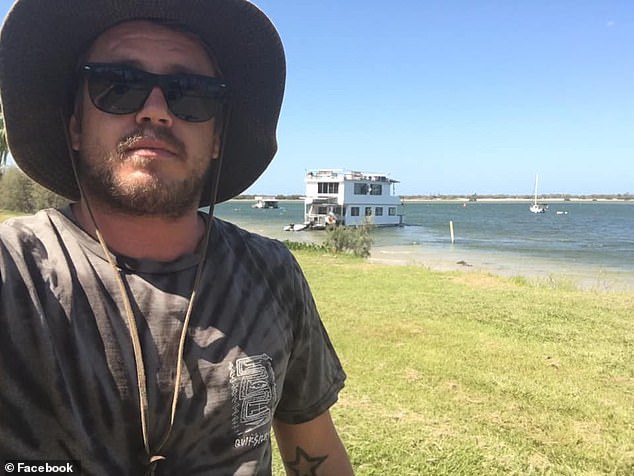 Brendin Luke Dodd, 31, pleaded guilty to eight charges including choking, deprivation of liberty, burglary and assault in the Southport District Court on Friday.

Dodd covered the woman’s mouth with his hand and she began to scream. He told her: ‘If you are not quiet, I will kill you right here.’

The woman was suffocated and urinated herself before Dodd took her outside, where he again threatened her so she would stay quiet.

She was able to escape from Dodd’s grasp once outside and screamed for help as she started to run away.

But Dodd chased after her and tackled her to the ground. During the scuffle, the woman bit her tongue and grazed her knees.

Dodd choked her for the second time and she passed out.

The woman eventually woke up in a car but she was able to flee the vehicle after unlocking the door.

Dodd came after her again but was forced to stop when neighbours got involved.

The victim lives with PTSD and fears sleeping because of the attack, and was forced to quit her job as she should not cope emotionally.

She hopes to work in domestic violence prevention. 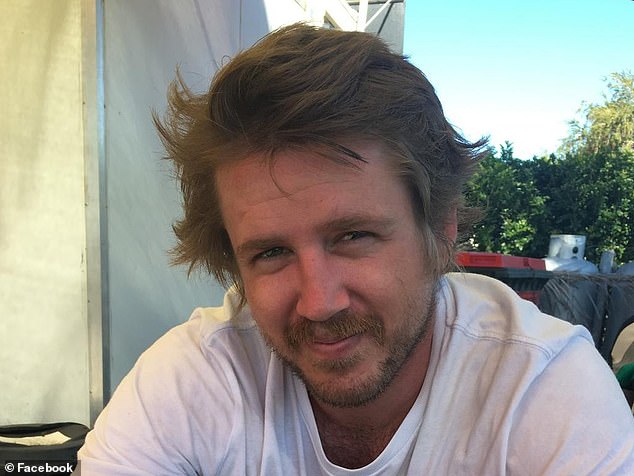 Judge Ken Barlow said choking is a very serious offence that can ‘easily’ lead to death or a serious brain injury.

‘You and the complainant are lucky it did not result in death or serious injury to her,’ he said.

The attack was ‘not spur of the moment’, Judge Barlow said.

Defence barrister Jack Kennedy said Dodd was the victim of domestic violence when he was seven and began to drink just four years later because of his upbringing.

Mr Kennedy said his client was drunk and on ice at the time of the incident but has been in ‘sober reflection’ while in prison the past seven months. He has written an apology letter to the victim.

Dodd will be eligible for parole in April 2022.