A Victorian beauty therapist had her world turned upside down after a simple Instagram message revealed she had a half-sister she had no idea existed.

Sharni Blyth, 29, from Melbourne received a request from a woman named Tiarna in October, having little clue as to the significance of the message.

Ms Blyth’s father, who left her and her mother when she was a toddler, had moved to Queensland and had other children she was unaware of. 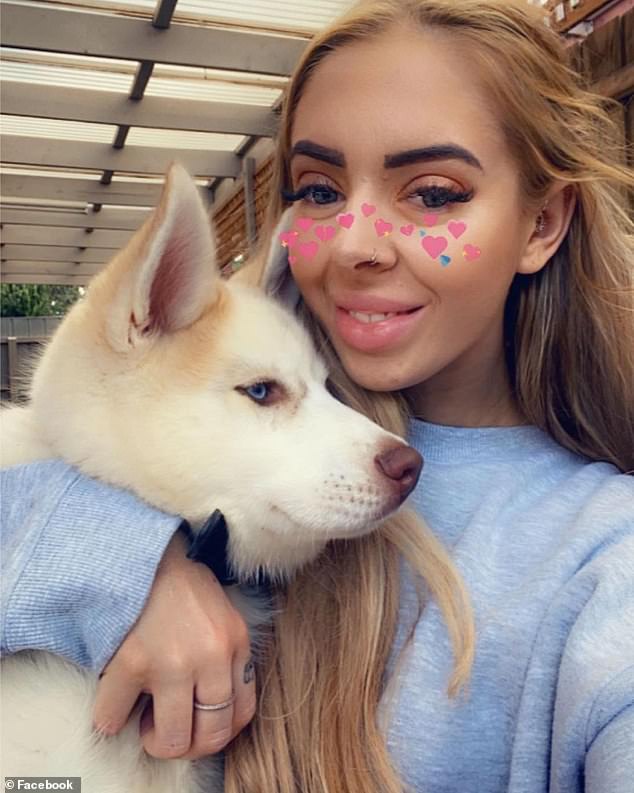 Sharni Blyth (pictured), 29, from Melbourne received a request from a woman named Tiarna in October, having little clue as to the significance of the message 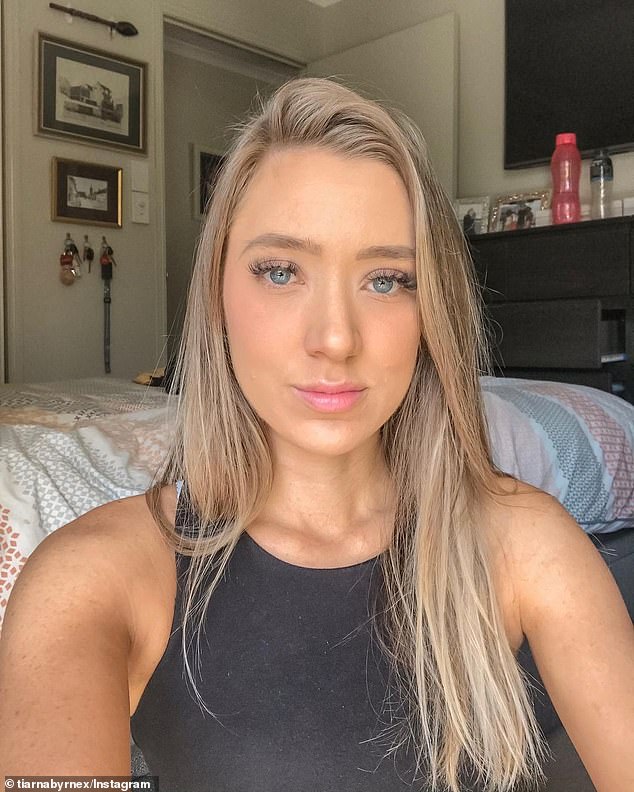 Tiarna (pictured) messaged Sharni on Instagram which led to the discovery

With Melbourne’s strict coronavirus restrictions slowly being lifted and it looking likely Queensland’s borders will open to the state before the end of the year, Ms Blyth wants to meet her sibling in person.

However, the beauty therapist’s work dried up during the Victorian capital’s lockdown, so she is raising money for the trip north.

‘My mother and grandmother raised me up until I was about seven, when my mum remarried. Prior to this my memories are scattered but I have memories of dark times around my father leaving,’ Ms Blyth told 7 News.

She said the turbulent childhood, which she also spent pulling out her hair and hiding food, had left her with long-term mental health issues.

Professionals have diagnosed her with eating disorders, depression and obsessive compulsive disorder for which she has received treatment for five years – even being hospitalised in 2018 for anorexia.

‘This would change my life enormously because I would be able to have another sister,’ Ms Blyth said.

‘At the start, I was in shock, I couldn’t believe it, but it was a good shock as I’ve always thought myself not to look anything like my mum’s side.’ 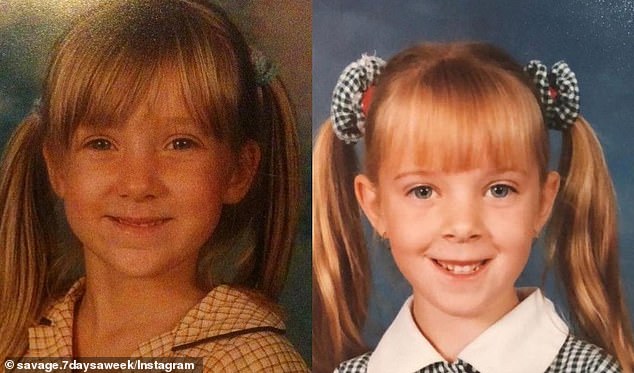 Pictures of the the two sisters as children were posted to a GoFundMe page by Ms Blyth, showing the striking similarities between both girls 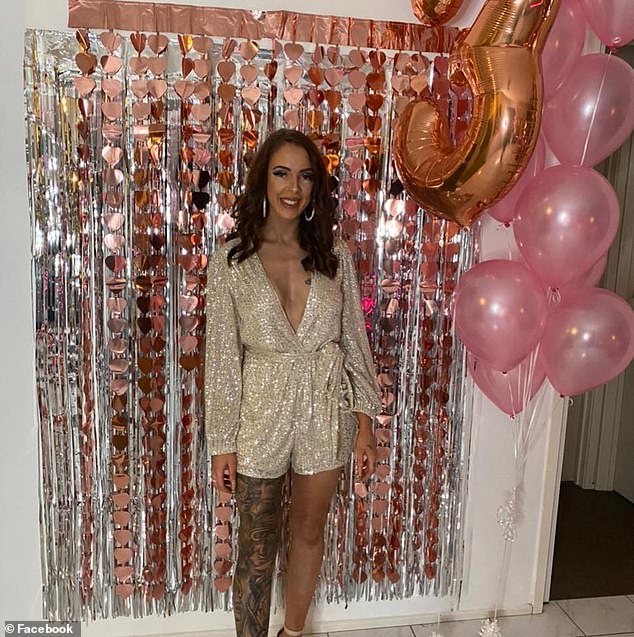 A GoFundMe page Ms Blyth has started in the hopes of organising the trip, explains how she was unaware she had half-sister and has even found out she has more siblings.

‘For 23 years I have been unaware of her until she reached out,’ Ms Blyth said.

‘I never had a relationship with my biological father, who had Tiarna in 1997, then married and had a further two children.’

She explains months of lockdown have worsened her mental struggles and the idea of meeting her sister fills her with hope.

‘I’m raising money for flights and accommodation as I have been unable to work due to COVID-19 and have shut the beauty business down. My mental health also took a turn and have been suffering quite badly,’ Ms Blyth said.

‘I’m hoping by meeting my sister this will bring some enjoyment and something to look forward to. Any help would be amazing.’ 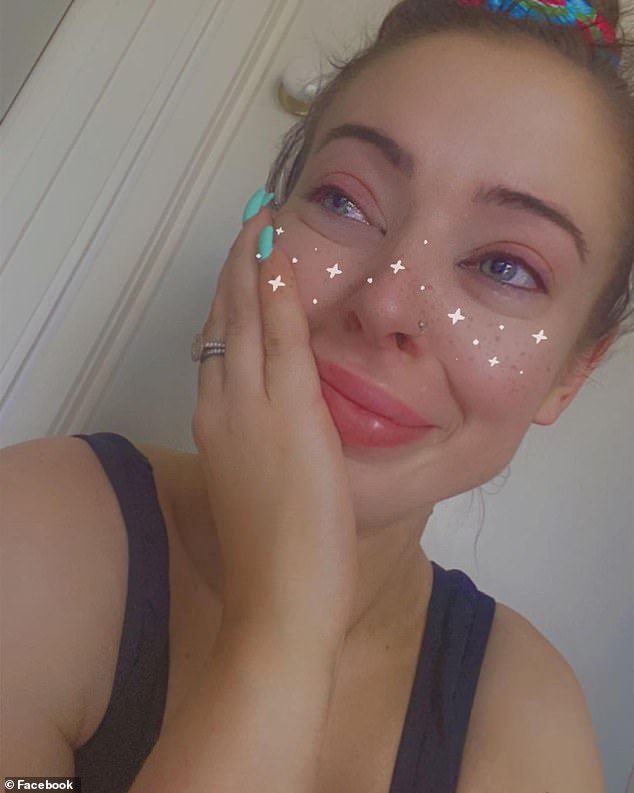 ‘For 23 years I have been unaware of her until she reached out.’ Ms Blyth said