Princess Diana wanted to do her bombshell interview with Martin Bashir because she ‘liked’ the journalist and wanted to help him ‘get up the ladder’ at the BBC, her former royal butler has claimed.

Speaking on tomorrow’s episode of True Royalty TV‘s The Royal Beat, Paul Burrell claims the princess ‘got to know’ Bashir and wanted to ‘help him’ by giving him the scoop of the century, choosing him over heavyweights including Oprah Winfrey and Barbara Walters had approached her about an interview.

He also says he believes Diana would have gone ahead with the interview regardless of Bashir’s methods because she was so desperate for her side of the story to be told.

It’s been alleged Bashir won Diana’s trust through his use of questionable methods including producing fake bank statements showing payments of thousands of pounds from newspapers to ‘traitors’ allegedly ‘spying’ on the Spencer family. 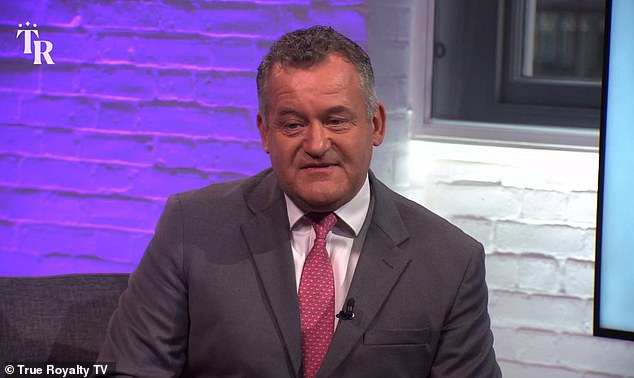 Speaking on tomorrow’s episode of True Royalty TV’s programme The Royal Beat, pictured, Paul Burrell claims the princess was so eager for her story to be told that she would have wanted the programme to air, no matter what methods interviewer Martin Bashir had used 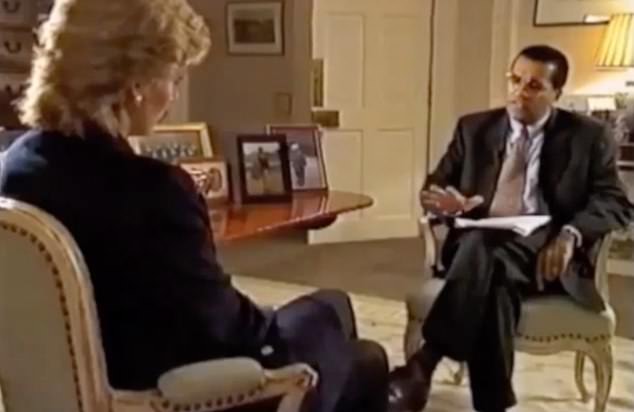 Paul Burrell said Princess Diana ‘liked’ the then relatively unknown journalist and wanted to help him ‘get up the ladder’ at the BBC. Pictured, the bombshell Panorama interview

But Mr Burrell does not believe it would have been enough to put Diana off moving forward with the interview, saying: ‘Martin was a little fish at the BBC. She wanted to help him. She got to know him, she liked him, and she wanted to help him up the ladder.

‘She wanted to give him this opportunity to help himself and I believe that she would have done this interview anyway regardless of the fake documents, because she wanted her story to come out….

He also discussed the strained relationship between Prince William and Prince Harry, saying: ‘If their mother was here today, she would bring them back together. She would bang their heads together and say: “Don’t be so silly you’re my sons, you’re both equal”. It was very important to her that they stayed close.’ 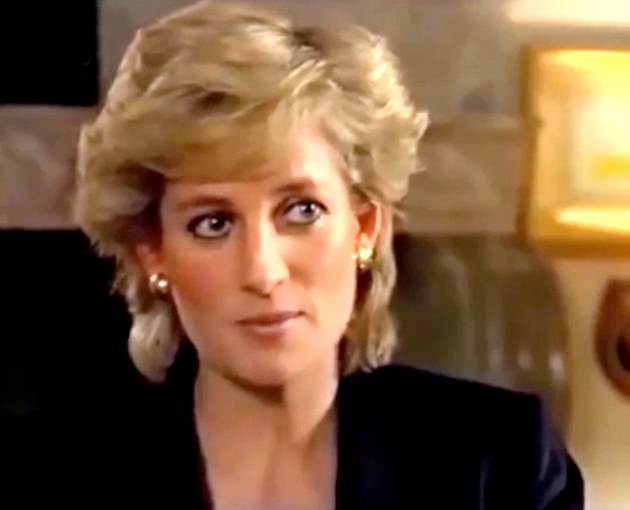 The BBC’s new director general Tim Davie has pledged a ‘robust and independent’ investigation, but has yet to say who will lead it. The investigation will also look at a 1996 inquiry by BBC top brass which as been branded a whitewash.

The corporation also faces a parliamentary inquiry. Steve Brine, the Conservative MP for Winchester, said he would discuss the scandal with fellow members of the media committee at their meeting next Tuesday.

After two weeks of lurid revelations about his Diana interview, Bashir now faces multiple inquiries. Pictured, the journalist in 2019

Mr Brine called on Bashir to give an explanation for the use of faked bank accounts shown to Diana’s brother, Earl Spencer, adding: ‘I am fully behind Earl Spencer’s call for an inquiry. If [Bashir] has got nothing to hide, then just tell us.’

Mr Brine has questioned why, even if unfit to work, Bashir cannot give an account of events dating back to when the interview was broadcast.

There have also been calls for a police inquiry, after the BBC admitted Bashir had ‘mocked up’ fake bank statements which he used to gain access to the princess.

Earl Spencer says Bashir peddled 32 vile smears to Diana about her staff betraying her and the royals plotting against her, playing on her paranoia to win her trust.

Friends of the princess, including close confidante Rosa Monckton, have questioned whether the Bashir interview had an effect on the chain of events that ultimately led to her death in Paris on August 31, 1997.

She has recalled how Diana was consumed by conspiracy theories at the time, and only now realises they may have been fed to her by Bashir.

The fallout from his web of deceit also affected ordinary individuals such as BBC graphic designer Matt Wiessler who agreed to help Bashir create the false bank statements, not realising what the reporter intended to do with them. Mr Wiessler says the BBC made him into a scapegoat.

John Miles, Bashir’s agent, said last night: ‘Martin Bashir is not available to comment at this moment in time as he is recovering from ill health but will respond when he is better.’

The BBC said it was committed to a full and independent inquiry to get to the bottom of what happened. Last night the corporation said Bashir had not resigned.