A schoolgirl has died in a tragic accident at her family farm that left her younger sister horrifically injured.

Mackenzie Guild, 15, and her sibling Charlie, 11, were sitting in the tray of a ute that was towing a bogged car at their family’s cattle property Niall Station, 170km north of Charters Towers in northern Queensland.

They were helping with the vehicle at about 10pm Friday when the snatch rope between the two cars snapped and hit Mackenzie in the chest. 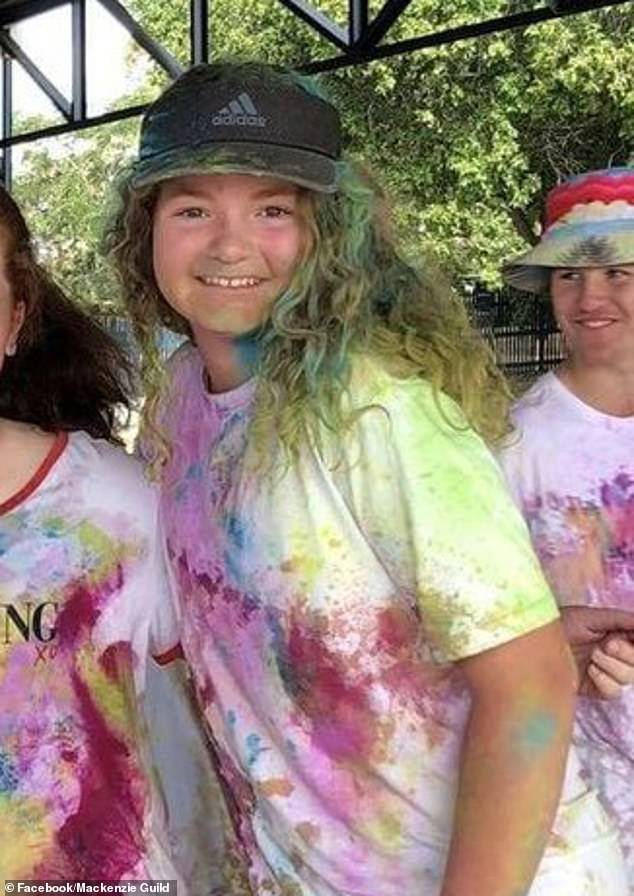 Mackenzie Guild, 15, was helping tow a vehicle on her family’s property when the snatch rope hit her in the chest and killed her

Mackenzie died at the scene and Charlie was airlifted to Townsville University Hospital where she is in a stable condition, The Townsville Bulletin reports.

The accident has devastated the close-knit town of Charters Towers and the girls’ school at Columba Catholic College.

Principal Candi Dempster said the loss was ‘heartbreaking’ and sent ‘shockwaves’ through the school community.

‘Mackenzie had a sense of hope, positivity and a “have a go nature” at every opportunity presented to her,’ Ms Dempster said.

Both Mackenzie and her family were heavily involved in the school community, with her twin sister Courtney and older sister Georgia also boarding students at the college.

Charlie was also due to join them when she begins year seven in 2021.

Ms Dempster has been in contact with Mackenzie’s parents, Alisha and James Guild, to pay her respects.

‘Alisha is just a very capable, bubbly woman who is being very stoic for her family in knowing that Mackenzie touched the lives of so many,’ Ms Dempster said. 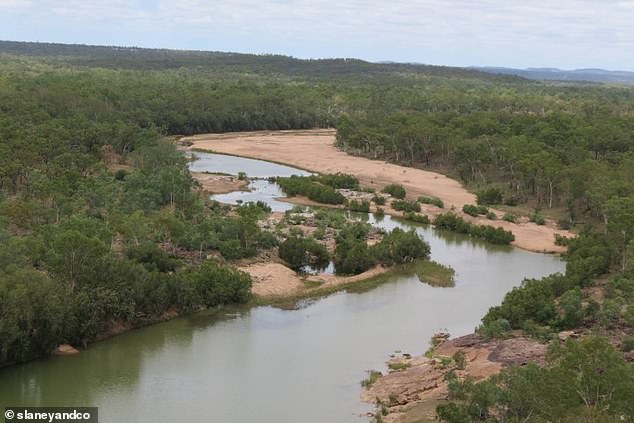 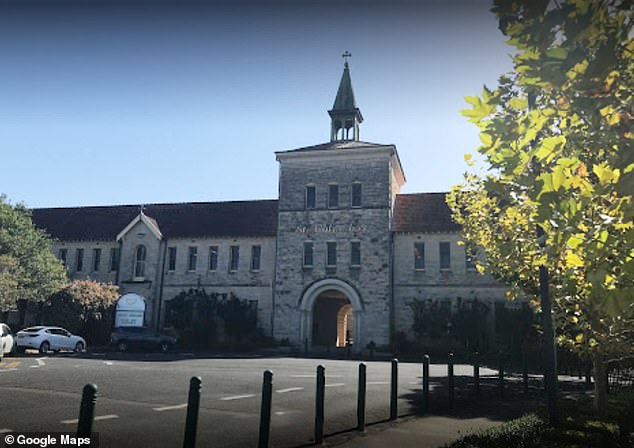 Ms Dempster said the parents are showing ‘incredible strength’ during this traumatic time and said Mackenzie shared the same ‘indomitable spirit’ as her mother.

‘She was so comfortable in her own skin. She’s one of those characters that actually lights up the room,’ the principal said.

Ms Dempster said while the accident has been heartbreaking, the school was grateful for knowing Mackenzie.

Grief support is being offered for school staff, student and parents through the college’s pastoral care team and parish priest.

Columba Catholic College plans to honour Mackenzie in a service involving her sisters, friends and parents when school resumes for term four.