A woman dubbed the ‘Tiny Terrorist’ has been accused of knifing a fellow inmate, just two years into her 42-year jail sentence for an ISIS-inspired stabbing.

Momena Shoma, 27, was charged with engaging in a terrorist act and faced Melbourne Magistrates Court via videolink on Thursday.

Police said they were called to the Dame Phyllis Frost Centre in Ravenhall on October 30, after an ‘altercation’ between Shoma and another inmate at the women’s prison. 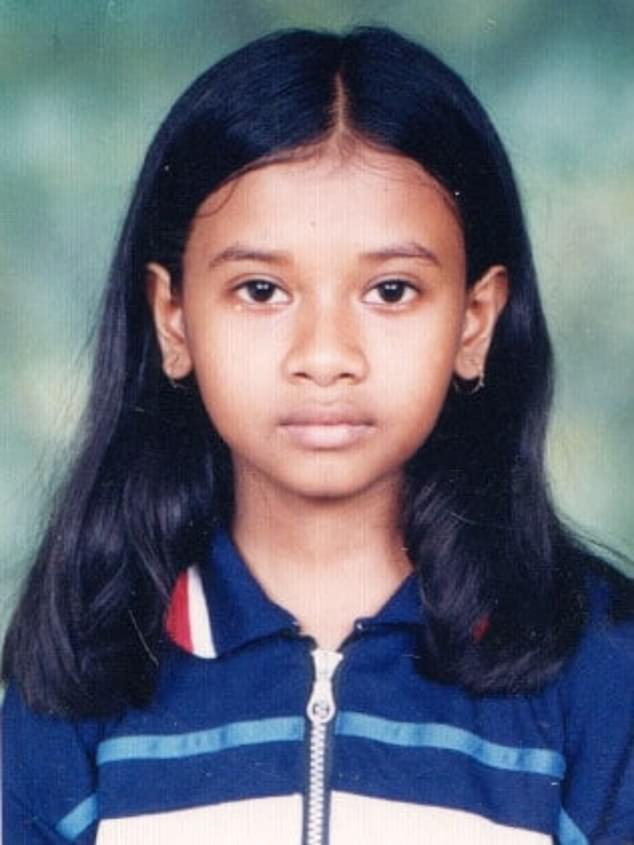 Momena Shoma, 27, was charged with engaging in a terrorist act and faced Melbourne Magistrates Court via videolink on Thursday 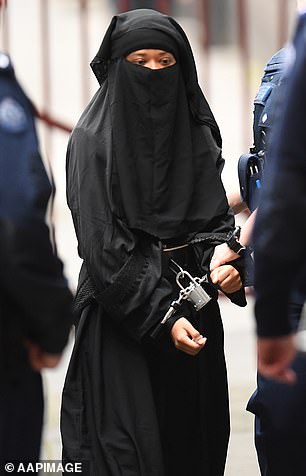 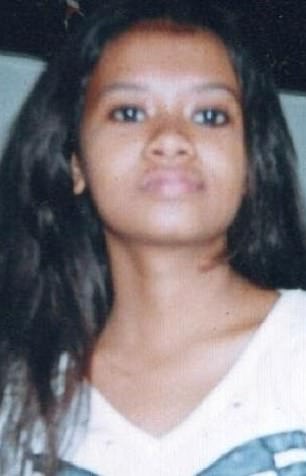 Shoma (left in chains in 2019, right in an older photo) told police she had practised the attack by stabbing a pillow while staying with a different family

The court heard the alleged victim, also 27, had to be taken to hospital and treated for an injury to her hand.

The diminutive Bangladesh student had only been in Australia for eight days when she plunged a knife 3cm into her homestay host Roger Singaravelu’s neck while he slept alongside his five-year-old daughter in Melbourne on February 9, 2018.

Shoma, who shouted ‘Allahu Akbar’ – meaning God is great – during the stabbing and later told officers she travelled to the country with ambitions of attacking somebody in the name of ISIS.

She was sentenced to 42 years in prison with a non-parole period of 31 years and six months becoming the first person convicted of terrorism in the name of jihad in Australia.

The sentence appeared lengthy considering no one died, but law professor Nigel Stobbs at Queensland University of Technology said as the first person in Australia to be convicted for the crime, Shoma was made an example of in an attempt to deter others.

He told news.com.au at the time that ‘even for something like murder’ the sentence would be considered extreme even had she not been convicted of engaging in a terror act in the name of violent jihad. 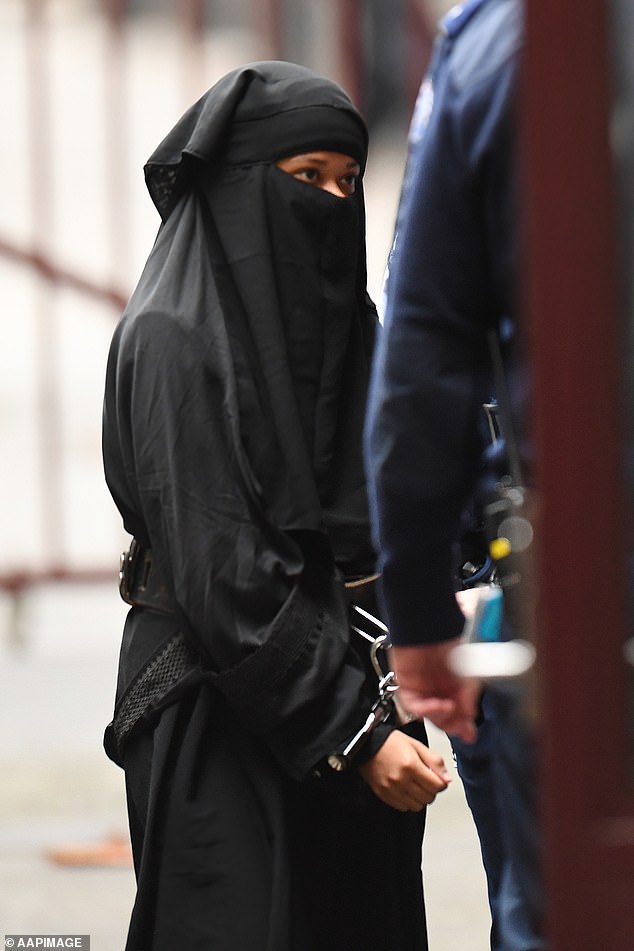 ‘The maximum penalty for carrying out a terrorist act – it’s life. In Victoria, that means the duration of a person’s natural life. Theoretically the court could’ve put her away until she dies. It’s very rare that someone is locked up forever,’ he said.

He also said the judge considered Shoma’s intentions, which were focused around disrupting the community and instilling fear.

‘The offender, or the terrorist, is trying to weaken the fabric of society itself. So even though the immediate victim is one person, it’s aimed at society and not treated like a typical personal offence,’ he said.

‘This Australian family, generous enough to open their home to a stranger, now suffers physically, emotionally and financially.’

The-150cm-tall woman was enrolled in a masters of linguistics at La Trobe University but was looking to attack someone since arriving in Australia. 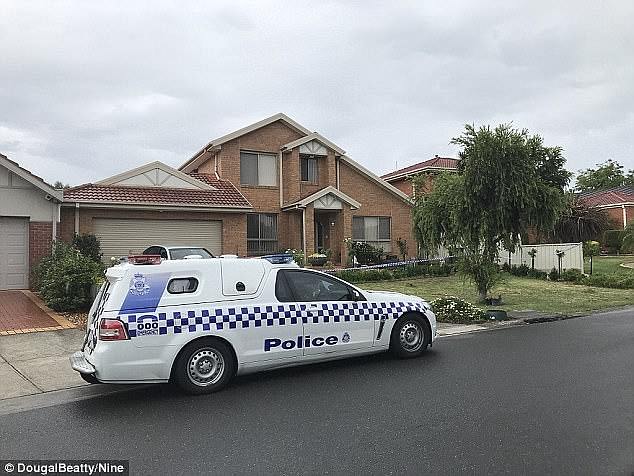 Bangladeshi national Shoma was one student to take advantage of Mr Singaravelu’s generosity, staying with the nurse at his home (pictured) in Mill Park, northeast Melbourne 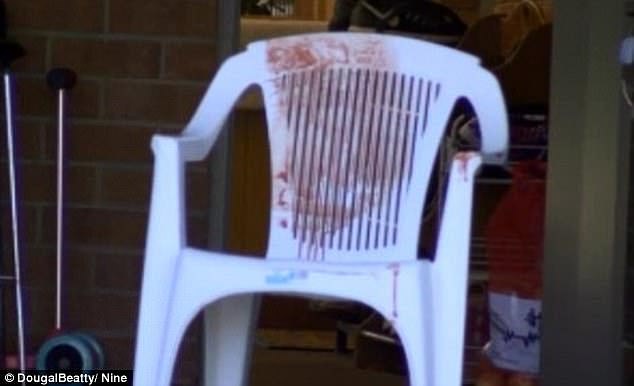 She told police she practiced the attack by stabbing a mattress while staying with a different family but chose to attack Mr Singaravelu because he was vulnerable.

Her victim previously told the Supreme Court he was diagnosed with post-traumatic stress disorder since the attack, and took a cocktail of medication and alcohol to try to forget what happened to him.

‘I relive the attack, the look on her face and the blood splattered on the wall,’ Mr Singaravelu said.

The man’s daughter also suffered from PTSD, flashbacks and nightmares.

Shoma will reappear in court in March next year, but Magistrate Carolyn Burnside warned it could be at least 12 months before the case goes to trial due to ongoing delays caused by the coronavirus pandemic. 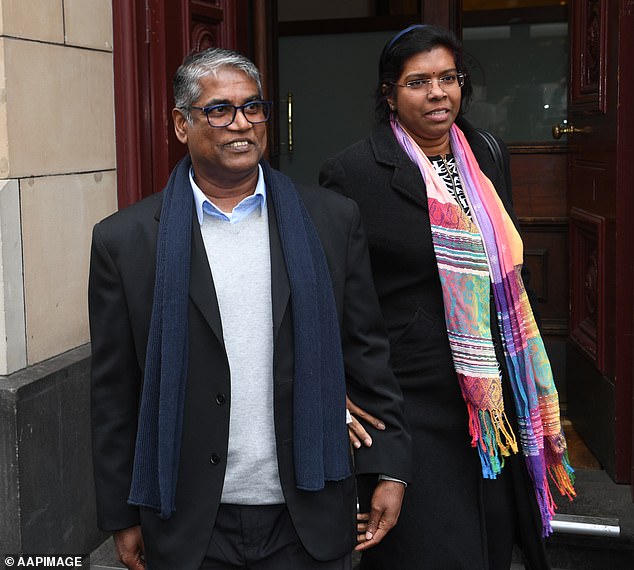