A pair of tradesmen who quickly became one of Instagram’s most beloved duos are now taking the fashion world by storm after landing contracts with some of the industry’s biggest names.

After launching the page last year, they rose to fame during COVID-19 by sharing hilarious videos that are now seen by their 747,000 followers everyday.

Deciding to take advantage of their new celebrity status, Steele and Ford quit their day jobs where they’d been working as a plasterer and carpenter.

Since then the comedians have starred on a cover for GQ, modelled for Fendi and Louis Vuitton and scored a deal with THE ICONIC. 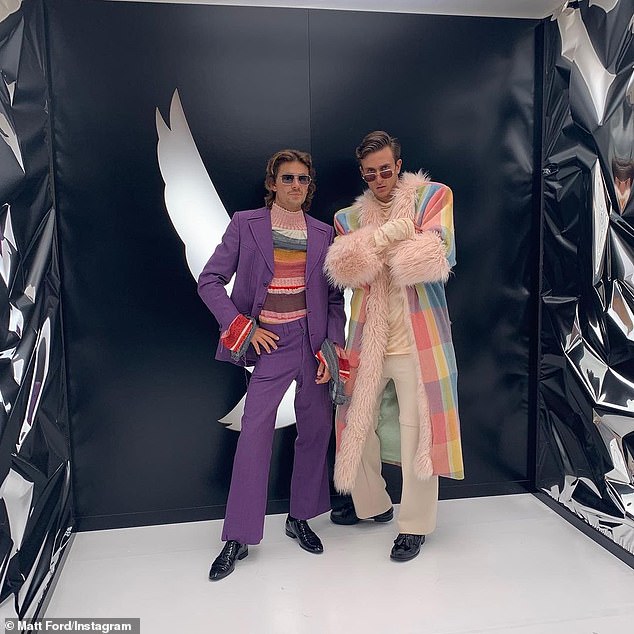 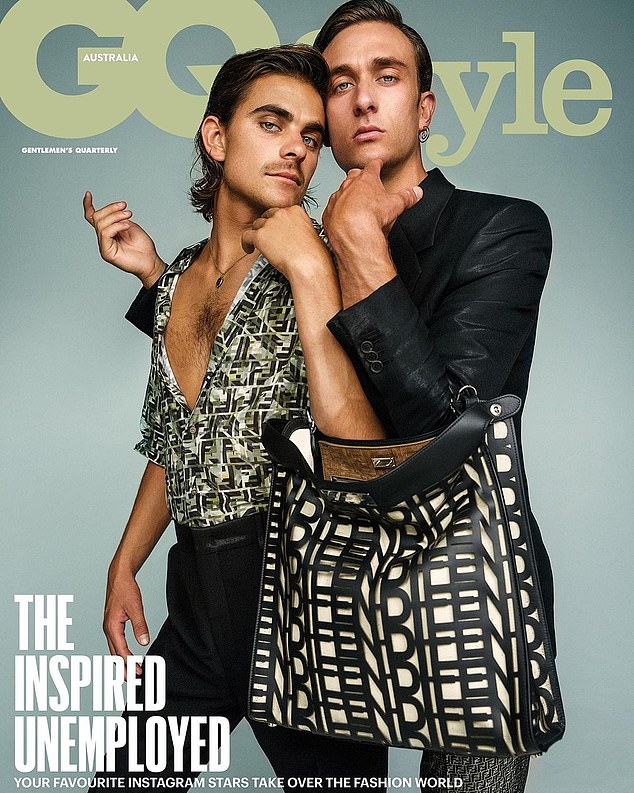 ‘We honestly have always loved making content but what really kicked it off is we were both sick of our jobs as tradies,’ Steele told news.com.au.

Ford said that because everyone was stuck at home sitting on their phones during the height of the pandemic, their account quickly became an escape for those doing it tough.

In January the duo graced the cover of GQ Magazine in collaboration with Fendi, sharing a photo to their Instagram page with the caption: ‘We don’t understand either’.

Then a month later Steele, Ford and a few of their mates featured in a four-page spread in Vogue Australia. 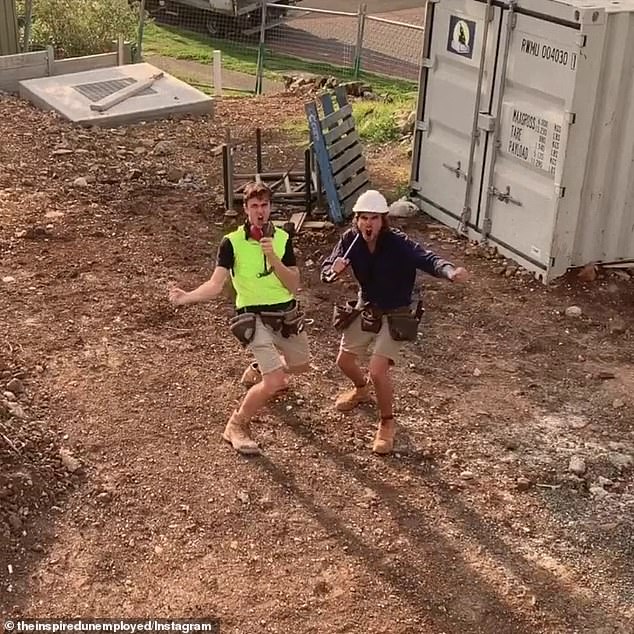 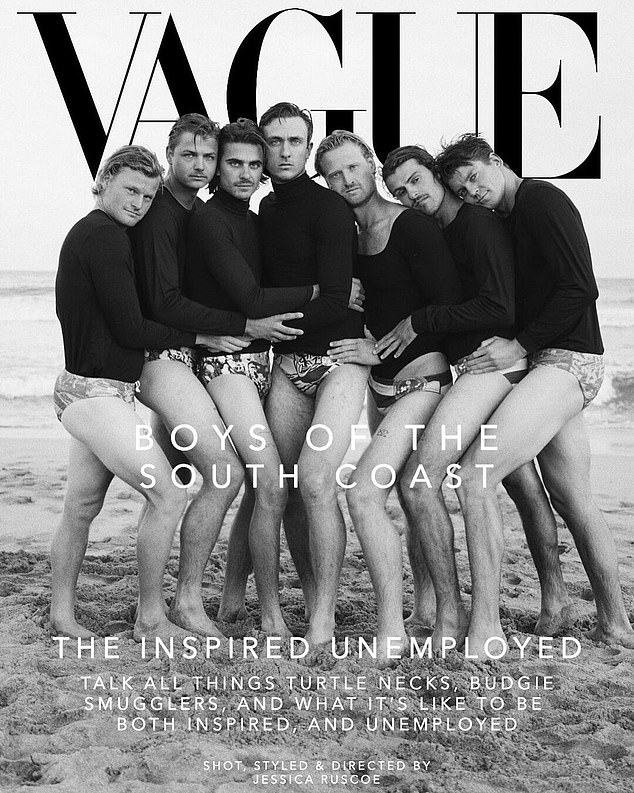 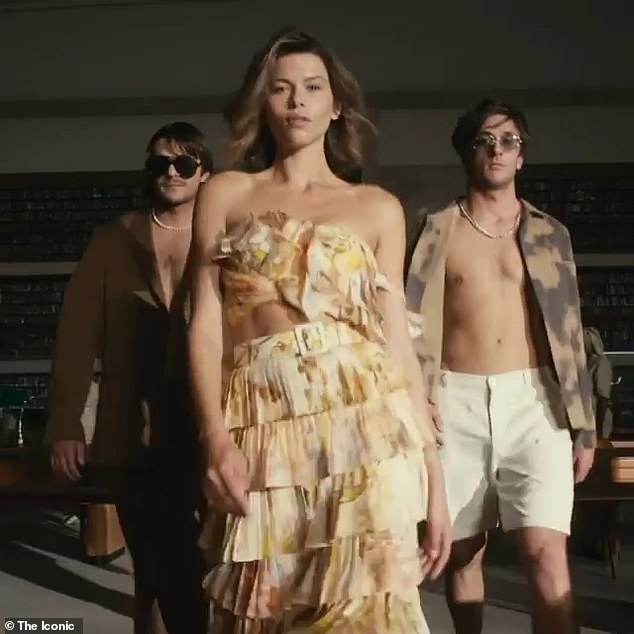 The duo have even done videos for high fashion brand Louis Vuitton and more recently were offered a role in THE ICONIC’s summer runway show.

‘It’s been pretty wild – it’s been a whirlwind. To be honest, we still can’t get our heads around it,’ Steele said.

The pair both choreographed and starred in the brand’s first digital runway that ran on Tuesday night.

During the campaign, the former tradesmen even rubbed shoulders with Victoria’s Secret model Georgia Fowler as well as Australian models Samantha Harris and Charlee Fraser.

The comedians are hoping their first time down the runway won’t be their last, but admitted they never saw themselves as models.

‘I think high-fashion brands and brands in general wanted to find that bridge between everyday regular guys and they just so happened to choose us. It’s all still so surreal,’ they said.

The pair have also been guests on Triple J, hosted backstage at the Aria Music Awards and collaborated with Tradie for the brand’s body spray range. 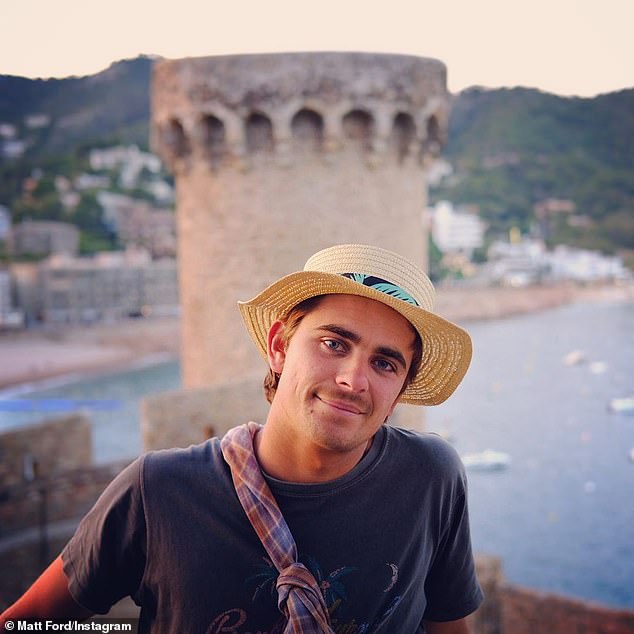 Ford said that because everyone was stuck at home sitting on their phones during the pandemic, their account quickly became an escape for those doing it tough 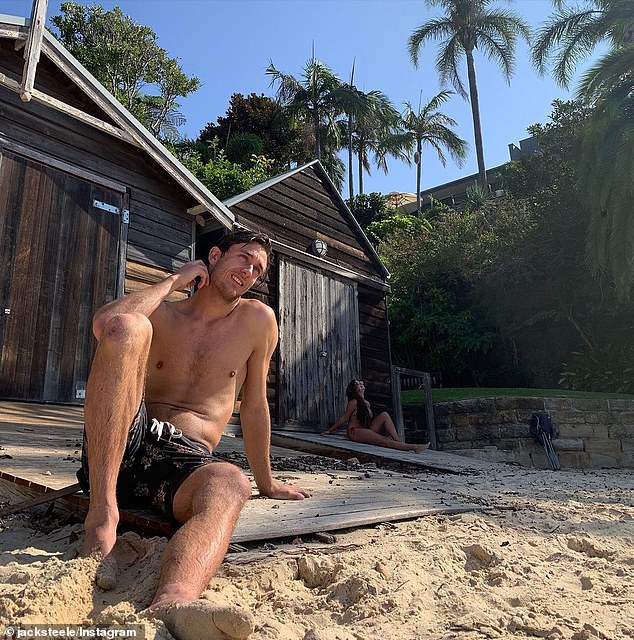