Joe Walsh, who is running for president as a Republican in an effort to oust President Trump, said he’d consider putting a Democrat on the ticket.

‘I think post-Trump it’s going to take extraordinary steps to try and unify this country, maybe even a Republican presidential nominee and a Democrat vice presidential candidate, along with them,’ Walsh said at Politicon Saturday.

Walsh didn’t have a dream Dem yet, answering ‘I don’t know yet,’ when asked for a name, but he did say he’d like to see General Jim ‘Mad Dog’ Mattis, Trump’s ex-defense secretary, back in government. 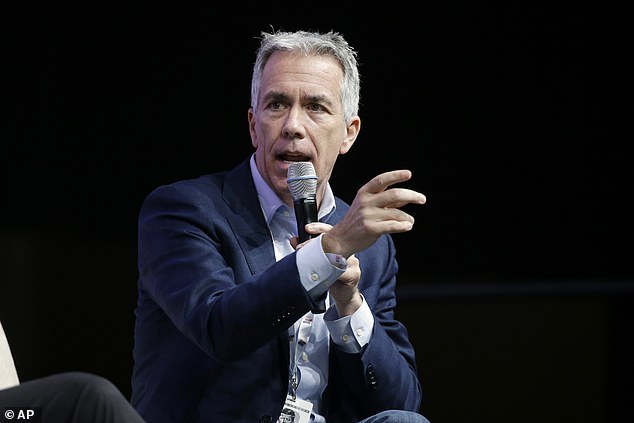 Joe Walsh, who is running as a longshot Republican candidate to bump Trump, said Saturday he’d consider putting a Democrat on his ticket to put the country back together 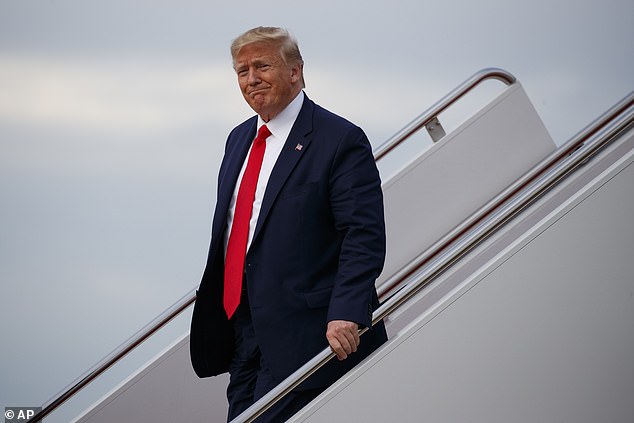 There are three Republicans trying to take on President Trump, though some states have killed their primaries 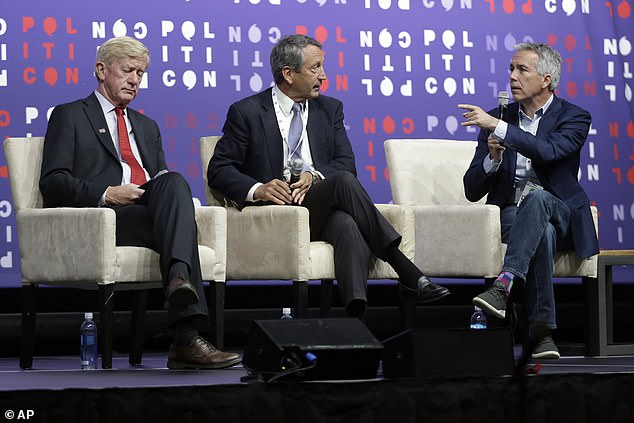 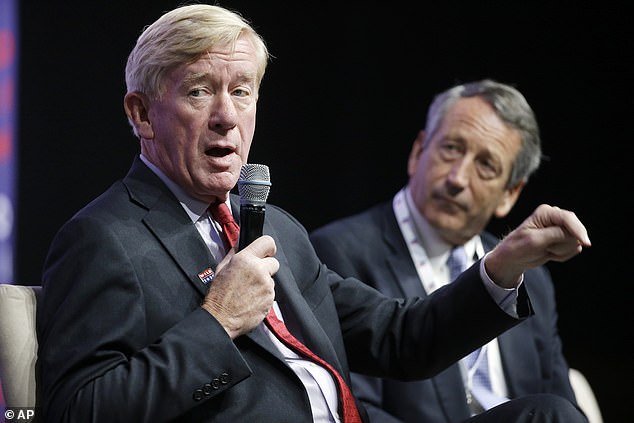 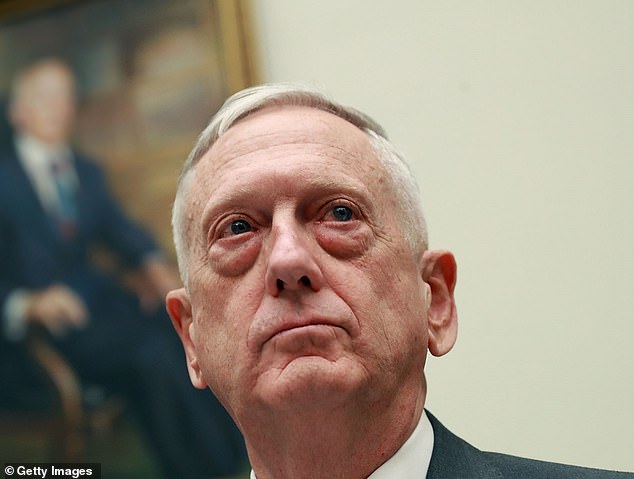 ‘I’d love to bring General Mattis back in some important capacity,’ he told the crowd at Politicon, an annual conference being held this year in Nashville, Tennessee that attracts both Democrats and Republicans.

‘The nice thing Jennifer, is there’s a deep bench because none of these people wanted to work for Trump,’ he told moderator Jennifer Rubin, who writes opinion pieces for The Washington Post.

Walsh is known for being a conservative talk show host and serving one term representing Illinois in the U.S. House of Representatives.

He was appearing alongside the two other GOP presidential longshots – former Massachusetts Gov. Bill Weld and ex-South Carolina governor and Rep. Mark Sanford.

Of the three, Walsh was the feistiest.

‘I don’t give a damn how impeachment plays politically,” he said as the trio all agreed Trump should be impeached.

They also all said as president they’d prosecute Trump.

Walsh called out two GOP senators and former political rivals of the president – Marco Rubio and Ted Cruz – for ‘hiding under a stage.’

‘They want Trump to use,’ he said, adding that Cruz and Rubio think ‘the Republican Party can just go back to what it was.’

‘It’s too bad they sold their soul to this president,’ Walsh said.

Sanford was asked why so few Republicans have been critical of Trump.

‘I don’t think it’s anything more advanced than self-preservation,’ he said.

Sanford was ousted from his House seat after Trump backed his GOP primary challenger.

Walsh, Sanford and Weld have little hope of beating Trump in part because a number of states, including Sanford’s South Carolina, have cancelled their primaries.

Sanford suggested that the Republican Party was doing this to spare Trump any embarrassment.

‘I think we ought to see it for what it is,’ Sanford said. ‘It’s a sign of weakness.’

Powered by: Daily Mail – US Politics