Real Madrid star Eden Hazard admits he was relieved to make his injury comeback against Celta Vigo on Sunday, but couldn’t hold back his disappointment after the team dropped points in the title race.

Los Blancos drew 2-2 to relegation threatened Vigo, who equalised late on after Madrid had come from behind to lead, and Hazard was thrown back in the starting XI by Zinedine Zidane.

The Belgian won a penalty in the 65th minute for Sergio Ramos to put the team ahead, but Santi Mina secured a valuable point for the away side. 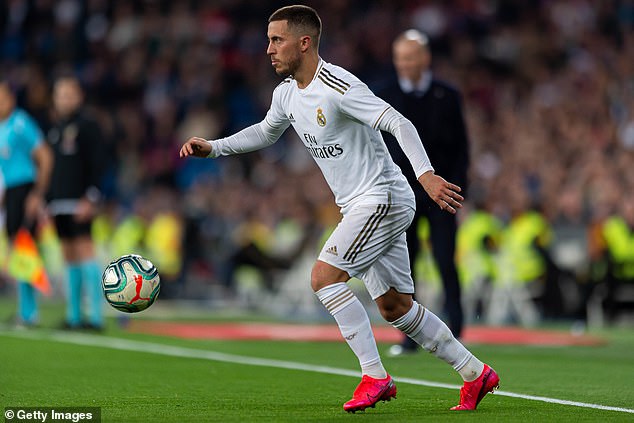 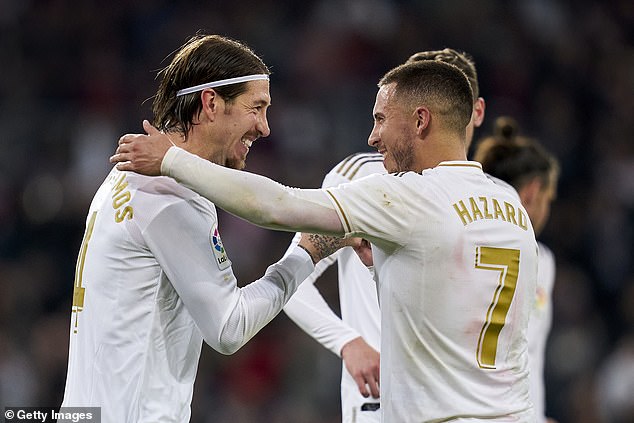 Hazard said the missed opportunity to put daylight between themselves and Barcelona was disappointing but was optimistic of still clinching the LaLiga title.

‘I am happy to be back playing, but I am not happy with the result,’ the former Chelsea star said after the game.

‘We wanted to win the game, but we cannot be too disappointed as we are still top of the league. 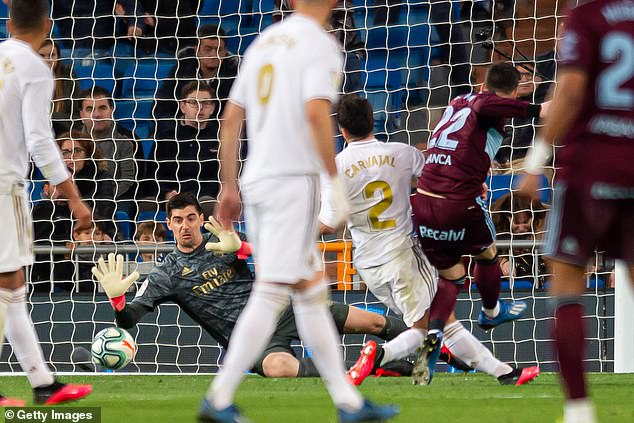 ‘There is still a long way to go until the end of the season, but we must be more clinical in the chances we create.’

Hazard did not play the full 90 minutes, with Zidane still keeping an eye on his fitness as he was taken off with around a quarter of an hour to go and replaced by Vinicius Junior.

Zidane said he had always planned to take the £150million man off to keep him fresh for upcoming games against Levante and his former Premier League rivals Man City.