A petition to rename Squaw Valley in Fresno County, California because it is a derogatory term for Native American women has been blasted by some residents for caving to political correctness.

A controversial proposal to change the valley’s name was put to the Orange Cove City Council Wednesday night after a man named Roman Rain Tree put forward the request in December.

The proposal says ‘squaw’ is a derogatory term used for Native American women that has come to mean ‘both a part of the female genitalia and a woman of ill repute’.

As such, the current name Squaw Valley ‘perpetuates a sexualized, exploitative, and humiliating narrative that continues to focus the desires and disgust of early Euro-Americans on the bodies of Native American women’, it states.

Advocates for the change are calling for it to be renamed Nim Valley which they say will ‘properly honor’ the area’s Native American communities, in particular Native American women.

But the proposal has sparked a backlash with the Orange Cove Mayor Victor Lopez vowing to refuse to back it and social media users blasting those calling for change as ‘snowflakes’. 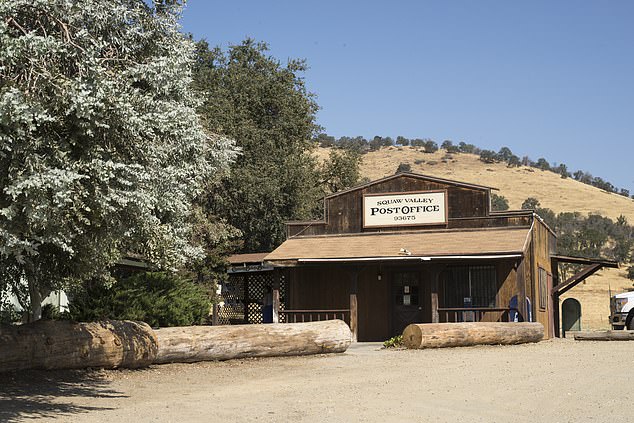 A petition to rename Squaw Valley in Fresno County, California because it is a derogatory term for Native American women has been blasted by some residents for caving to political correctness. Pictured the Squaw Valley Post Office

Orange Cove Council members shelved the renaming in a teleconference meeting Wednesday night saying they need more information before a decision can be reached.

Fresno County Supervisor Nathan Magsig, who represents the Squaw Valley area, said Squaw Valley residents must be included in any discussion about a name change if it is put back on the table, reported YourCentralValley.com.

Magsig said in a Facebook Live earlier Wednesday he was ‘not interested in having any cities trying to tell communities outside of their city limits what the names should be of those communities.’

He said residents had been contacting him concerned about the name change and insisted he did not support it unless the community itself wanted it changed.

Other Orange Cove officials also said they would not support the renaming of Squaw Valley, according to GV Wire.

Mayor Lopez told the outlet ahead of the council meeting he would not vote in favor of the name change and could ‘guarantee’ the other three council members wouldn’t either.

‘Citizens bring in whatever they want to bring in and they put it on the agenda to be discussed,’ he said.

‘I will not vote in favor of it. I can tell you right now, I guarantee you I will not support that.’

He added of his colleagues: ‘I can guarantee you they won’t – they will not support it.’

The push to rename the valley has also sparked outrage on social media at a time when military bases are being renamed and statues toppled of racist and Confederate figures across America amid a nationwide reckoning for racial justice in the wake of the police killing of George Floyd.

Several people blasted the prospect of a name change as ‘screwing up history’ and ‘caving to political correctness’. 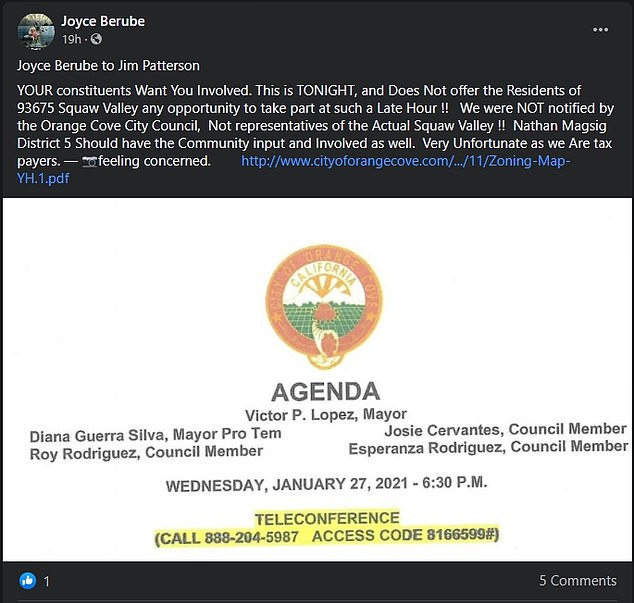 ‘I am getting so sick of all these name changes and statues taken down just because someone thinks the names are inappropriate because of race or tribe name!’ one person tweeted.

‘Come on people you are screwing up history!’

Another agreed: ‘The name squaw valley has been around forever, the people trying to change this name need some serious help, stop being a bunch of cry babies over everything.’

Others fumed at the timing of the proposed renaming while much of the state is grappling with strict lockdowns and high coronavirus cases.

‘You people in California are a special kind of stupid! S.F plans to change the name of 40 schools and now Squaw valley is changing it’s name all because they are racist!!’ one person wrote. 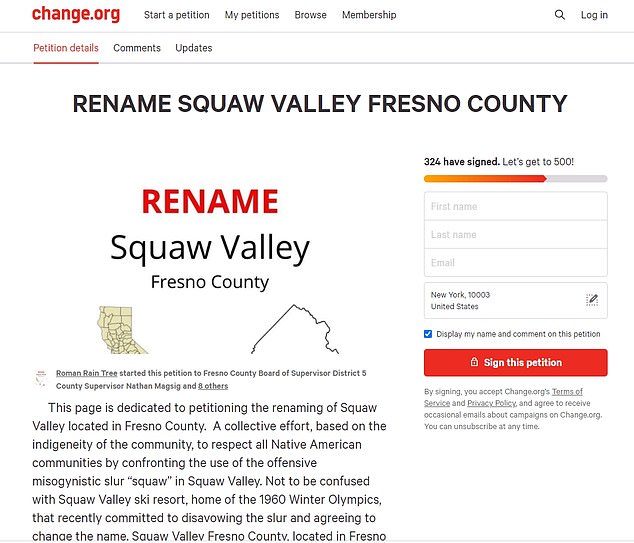 The Change.org petition says ‘squaw’ is a derogatory term used for Native American women that has come to mean ‘both a part of the female genitalia and a woman of ill repute’

Local resident Joyce Berube messaged Fresno Assemblyman Jim Patterson Wednesday fuming that community members had not been made aware of the discussion on the possible renaming.

‘YOUR constituents Want You Involved. This is TONIGHT, and Does Not offer the Residents of 93675 Squaw Valley any opportunity to take part at such a Late Hour !!’ she wrote.

‘We were NOT notified by the Orange Cove City Council, Not representatives of the Actual Squaw Valley !! Nathan Magsig District 5 Should have the Community input and Involved as well. Very Unfortunate as we Are tax payers. – feeling concerned.’

However others welcomed the possibility of removing the derogatory term from the valley’s name. 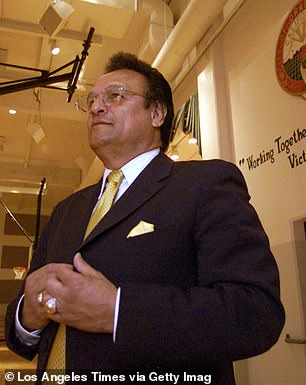 ‘Indigenous Peoples’ Day may have passed, but the fight for rights and recognition continues,’ one person tweeted.

‘This petition to support the #Washoe Tribe in California is their push to rename their valley, currently called “Squaw Valley” — but “squaw” is a derogatory term for Indigenous women.’

A Change.org petition named ‘Rename Squaw Valley Fresno County’ and started back in August had reached 339 signatures by Thursday morning.

‘This name is offensive and should be named something culturally appropriate,’ one signatory wrote on the page.

‘When you know better, you do better. Now we know; time to do something about it,’ added another.

The petition points out that Squaw Valley and its proposed name change is separate to the Squaw Valley ski resort in Lake Tahoe which also announced in August it will change its name to remove the offensive term ‘squaw’.

The resort, which hosted the 1960 Winter Olympics, reached the decision after consulting with local Native American groups. 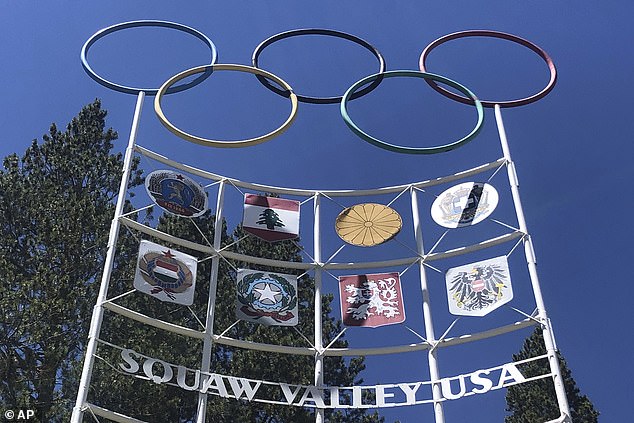 ‘While we love our local history and the memories we all associate with this place as it has been named for so long, we are confronted with the overwhelming evidence that the term ‘squaw’ is offensive,’ Ron Cohen, president and COO of Squaw Valley Alpine Meadows announced at the time.

‘We have to accept that as much as we cherish the memories we associate with our resort name, that love does not justify continuing to use a term that is widely accepted to be a racist and sexist slur.’

Regional tribes had called for the resort to be renamed for several years before the decision was made.

Squaw Valley in Fresno County has a small population of just 3,162 of which 85 percent are white, according to the 2010 US Census.

It is based 14.4 kilometres north-northeast of Orange Cove and 48 kilometres east of Fresno.

According to United States Geological Survey records, it’s name last changed in 1967 when it became Squaw Valley instead of Squawvalley.

The area boasts some of the lowest land and home prices in the state of California.