The meditation guru ‘friend’ of media star Deborah Hutton has been released from jail on assault charges, but banned from visiting her at her luxurious Bronte home.

Andrew Peter Marsh, 50, was last year charged with assaulting his ex-wife during an incident that Waverley Local Court heard left her frightened and hiding inside a cupboard.

In the midst of the alleged ordeal it was revealed she sent six panic-stricken text messages saying ‘Send help to the house now’.

Marsh was remanded in custody and spent Christmas behind bars, but on Thursday he was granted bail during a return to the same court.

However, under the strict conditions of his release he has been barred from Sydney’s eastern suburbs – where his family lives – meaning he also can not visit Hutton at her lavish clifftop home.

Marsh made his name as a wellness and meditation guru and grew especially close to Hutton during a trip to India in 2019. 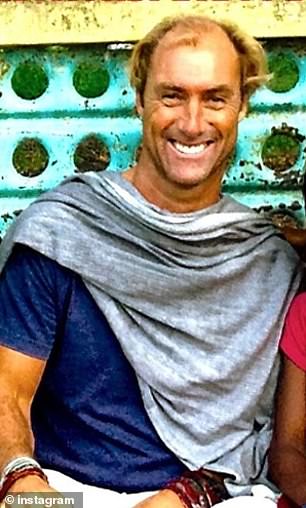 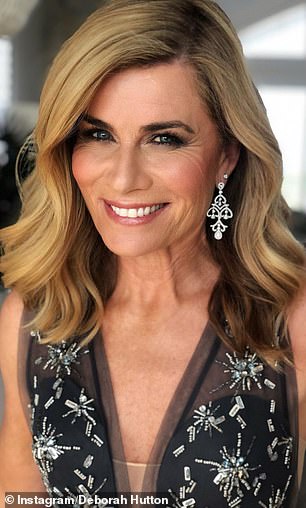 Andrew Peter Marsh (left), a ‘dear friend’ of TV star Deborah Hutton’s, was last year charged with assaulting his wife during an incident that Waverley Local Court heard left her frightened and hiding inside a cupboard 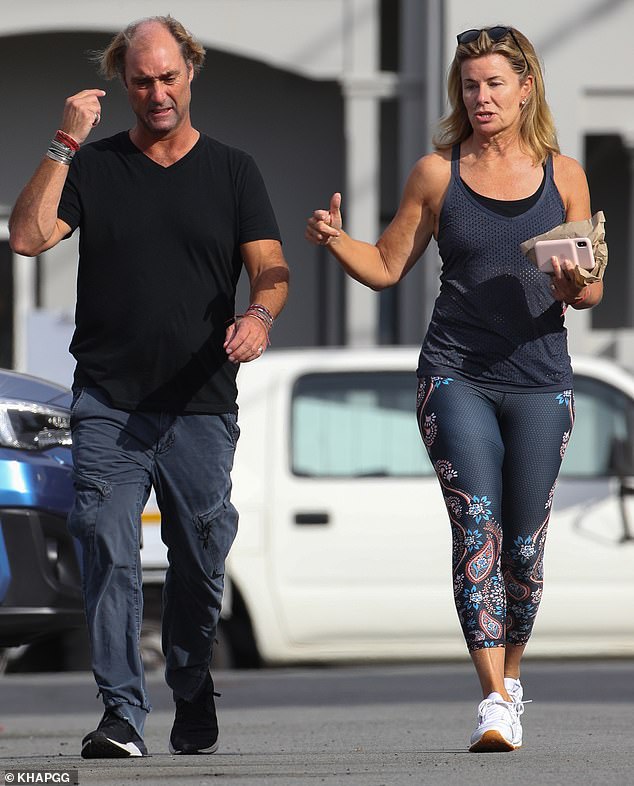 Marsh (left) was bailed on Thursday after spending Christmas behind bars, but under the strict conditions of his release was banned from visiting Sydney’s eastern suburbs where his family – and Hutton (right) – live

The Sydney Morning Herald reported that the pair grew so tight Marsh told others on the trip he believed he and Hutton must have been together in a ‘past life’.

But last December, NSW Police charged him with two counts of common assault and one count of intentionally choking.

Police prosecutors initially told the court Marsh put ‘one victim in a chokehold’.

‘The victims, your honour, are so scared when they find the accused is in the house they hide in the cupboard and attempt to find help,’ the prosecution told the court, The Daily Telegraph reported.

‘Putting one victim in a choke-hold, she states to police this makes her think she is going to die.’

The court heard that alleged victim sent six SOS text messages while she was hiding.

Photos showing the alleged injuries he caused to one victim were tendered to court on Thursday, but Marsh’s lawyer Paul McGirr told Daily Mail Australia he ‘vehemently denies’ all accusations against him.

Marsh has pleaded not guilty to all charges laid against him and a hearing has been listed for August.

Although court papers initially listed Marsh’s home address as Hutton’s mansion, the media personality claimed this was not true. 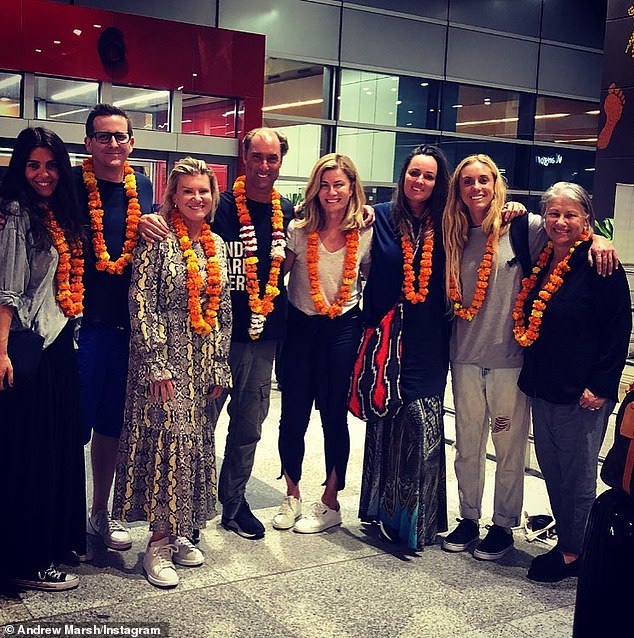 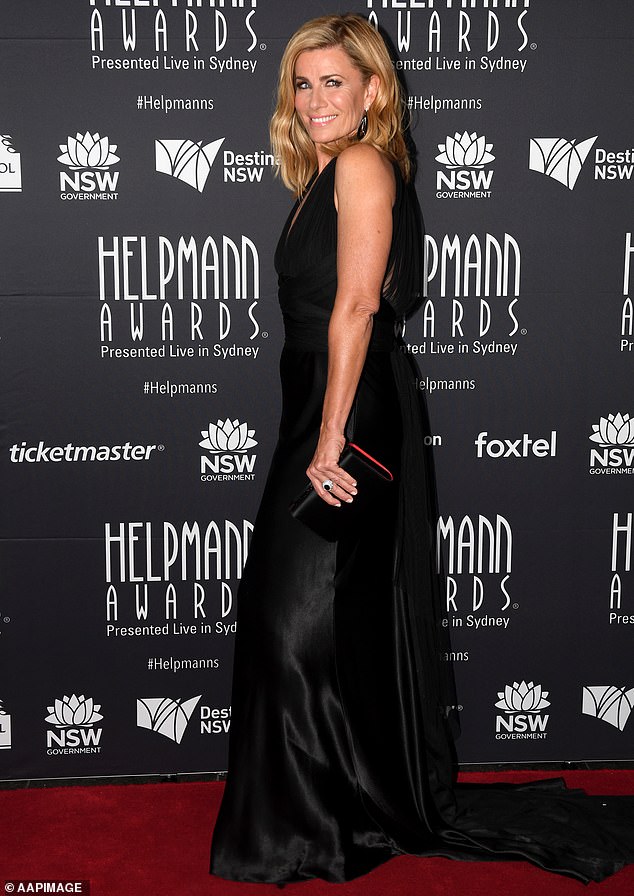 After beginning her career as a model, Hutton became a magazine editor and TV presenter

‘Contrary to various media reports, Andrew Marsh is not living with me – I consider him a very dear friend and in what has been an incredibly challenging year for Andrew, I offered him my full support during the breakdown of his marriage as he had nowhere to go,’ she said.

‘This is totally out of character for him and I’m shocked at what has unfolded over the past few days and hope that Andrew is able to receive the help he clearly needs.’

Marsh was last year convicted on a charge of cocaine possession, but escaped with no additional penalty.