G4 will return with a weekly series on Twitch and YouTube 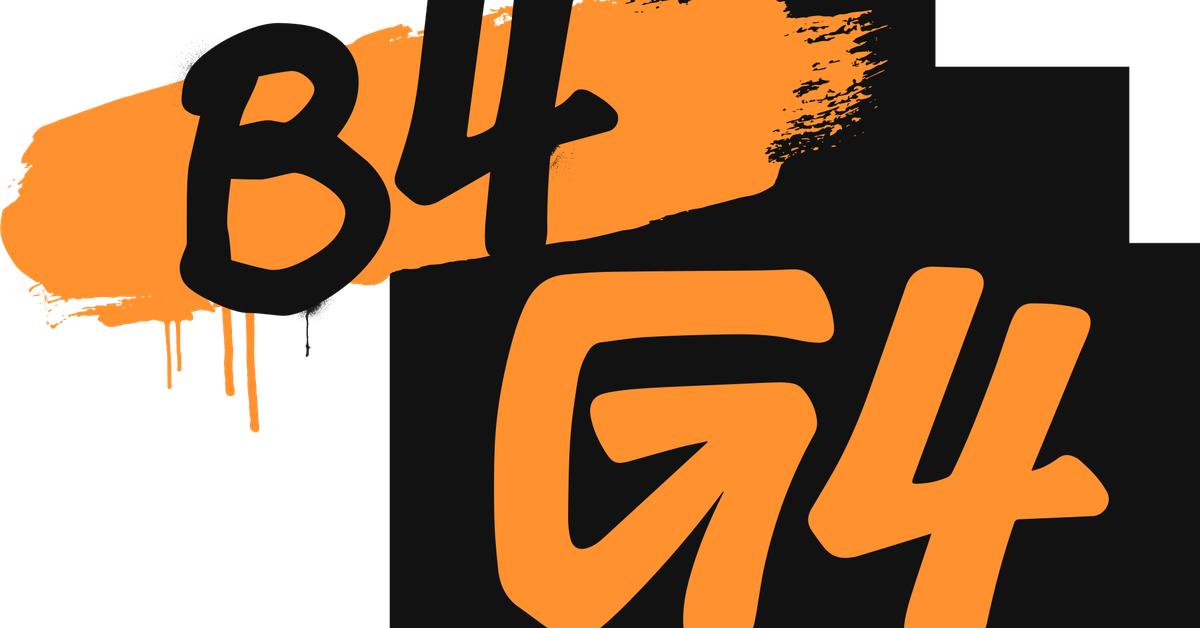 The revival of G4, a network focusing on video games with programs like X-Play and Attack of the Show!, is underway. The company announced today that it’s launching weekly series B4G4 on Friday, January 29th. The series will air on Twitch and YouTube.

B4G4 is part of the lead-up to the network’s return this summer. It will feature original sketches, music parodies, game reviews, and more. Viewers will also be able to provide feedback on that content via the network’s Reddit community.

Twitter accounts for Attack of the Show! and X-Play teased G4’s revival last year during the digital version of San Diego Comic-Con; both shows are expected to return. The network has been hunting for talent via a Twitter campaign.