A trio of footy stars have been hailed as heroes after staging a citizen’s arrest to save a woman who feared for her life in an alleged domestic violence incident.

Brisbane Broncos stars Matt Lodge, Ben Te’o and Jordan Riki’s team dinner took an unexpected turn after they protected a woman who thought she was going to be killed by her partner on Wednesday night in Mooloolaba, Queensland.

Te’o and Lodge were driving back to the Twin Waters Resort on the Sunshine Motorwy at around 8pm when a distressed woman arguing with a man blocked the road and hailed down the players. 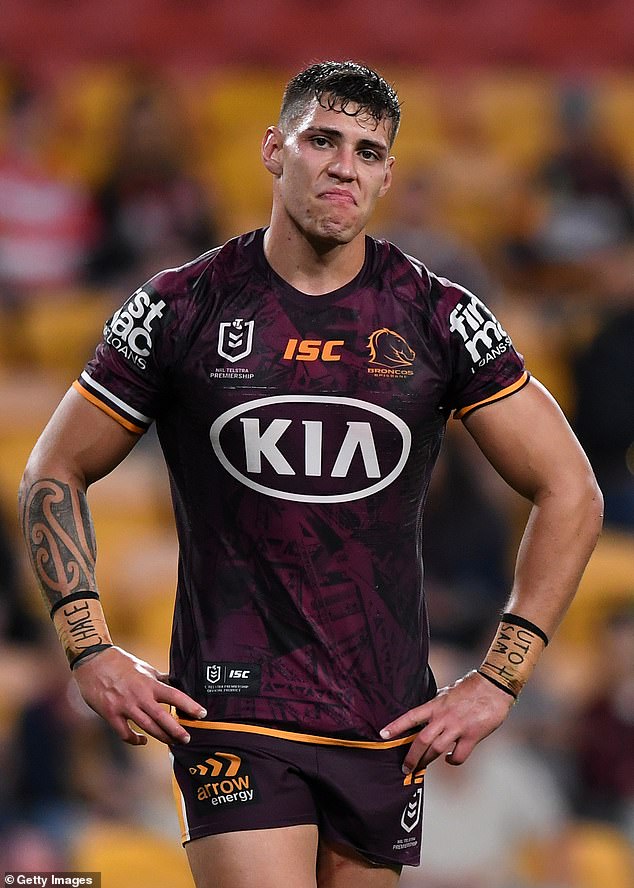 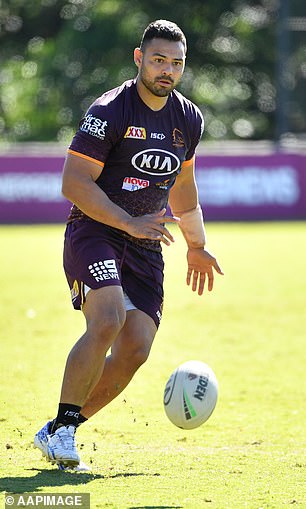 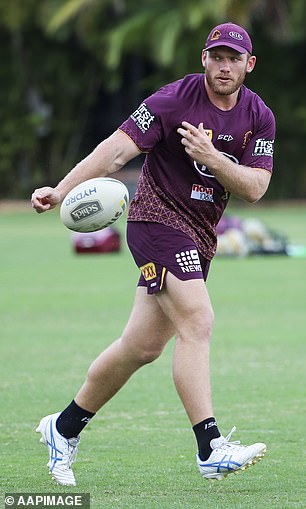 The woman said she feared for her life, claiming ‘he is going to kill me’ and encouraged the pair to call police.

The two players drove the woman safely home before alerting their teammates on a group chat.

Bronco’s captain Alex Glenn and other players immediately took action to protect the woman, with some players allegedly restraining the man until police arrived at the scene.

Sunshine Coast District Police superintendent Craig Hawkins confirmed the Bronco’s players were involved in the arrest, but discouraged the public from intervening in future. 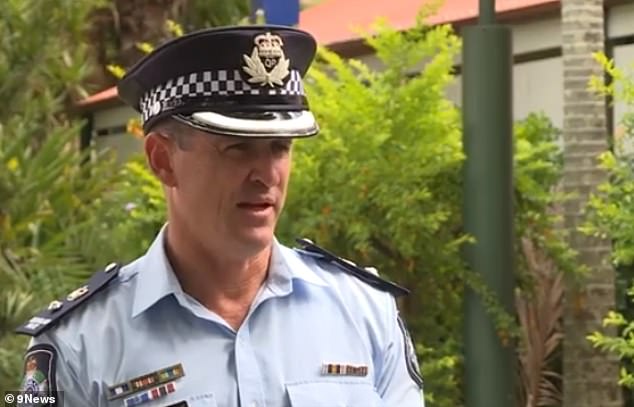 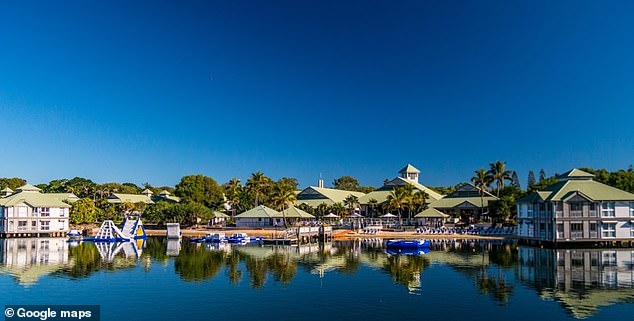 ‘We don’t encourage that behaviour but they felt as though they needed to intervene and certainly helped with her protection. Thankfully it worked out appropriately and no-one was injured,’ Mr Hawkins told the Courier Mail.

Former Police officer and Broncos CEO Paul White, praised his team for their efforts in helping the woman.

‘I concur with the police, but sometimes you come across things and you have to act instinctively. Our players were confronted with a situation and their actions protected the lady involved.’

Mr White said the players didn’t have the opportunity to contemplate their actions before jumping in to protect the distressed woman.

‘The players did what was right. Their immediate concern was for the safety of the woman and police took the necessary action.’

Queensland Police later confirmed to Daily Mail Australia that a Maroochydore man, 26, has been involved in an alleged physical dispute where he had been making threats towards a woman.

He was detained by a number of male witnesses and was later arrested and transported to Maroochydore Watchhouse by police in relation to a number of outstanding matters. 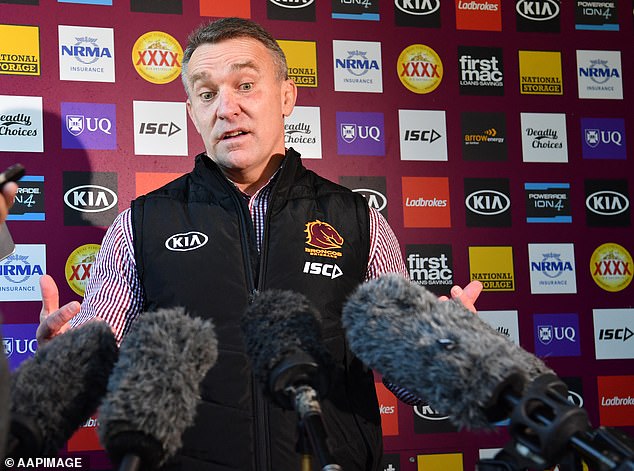