If you fancy losing a few pounds, look no further than Gwyneth Paltrow’s new heated yoga mat – it’ll cost you 700 of them.

The gadget has just been added to the Hollywood star’s much mocked online Goop store, at a price beyond most people’s reach.

But the Hollywood star, worth an estimated £130 million, waxes lyrical about the benefits of the pricey accessory, which includes a layer of amethyst.

‘Allow us to introduce you to infrared mats,’ the 48-year-old writes. ‘While still warming, they’re a less sweaty experience than a full-on sauna, and they’re more versatile: you can make it the foundation of your yoga or meditation practice if you’d like, or you could just chill on top of it with a book or a movie or whatever.’ 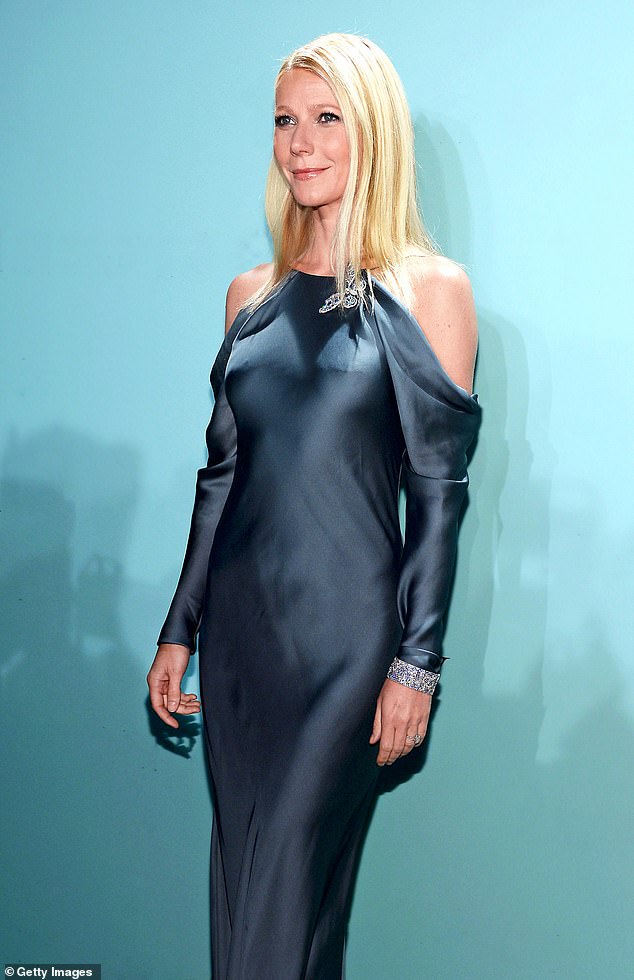 The gadgets have been added to the Hollywood star’s much mocked online Goop store, at a price beyond most people’s reach

Goop associate editor Kelly Martin also raves about its benefits, saying: ‘You just set it up on your bed or couch, preheat the blanket, wrap yourself up like a burrito, and let the power of infrared – plus internal layers of tourmaline, amethyst and charcoal – do its magic.’

But if the £700 price tag makes your jaw drop, perhaps you could invest in a £350 electronic face massager that mother-of-two Ms Paltrow claims targets ‘sagging, dullness, puffiness and breakouts’.

Other products in her range of new ‘investment-worthy detox tools’ include a £365 air purifier and a £400 flower vase. There is also a ring that tracks the wearer’s fitness, priced at £220, and a £180 fasting kit consisting of sachets of tea and soup. 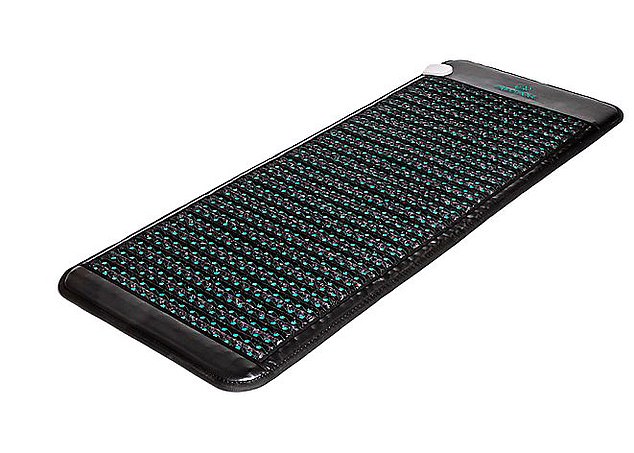 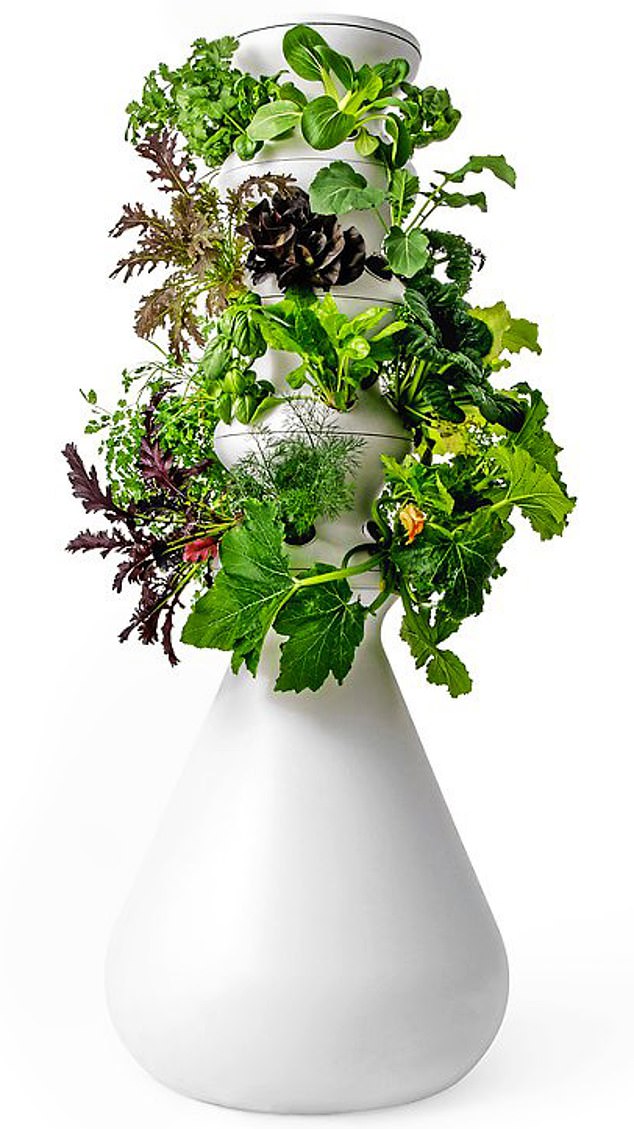 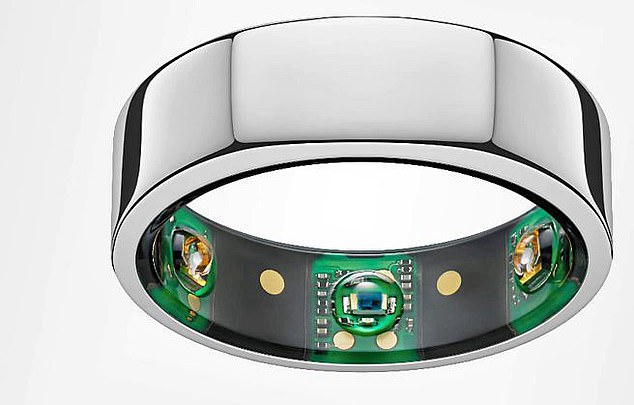 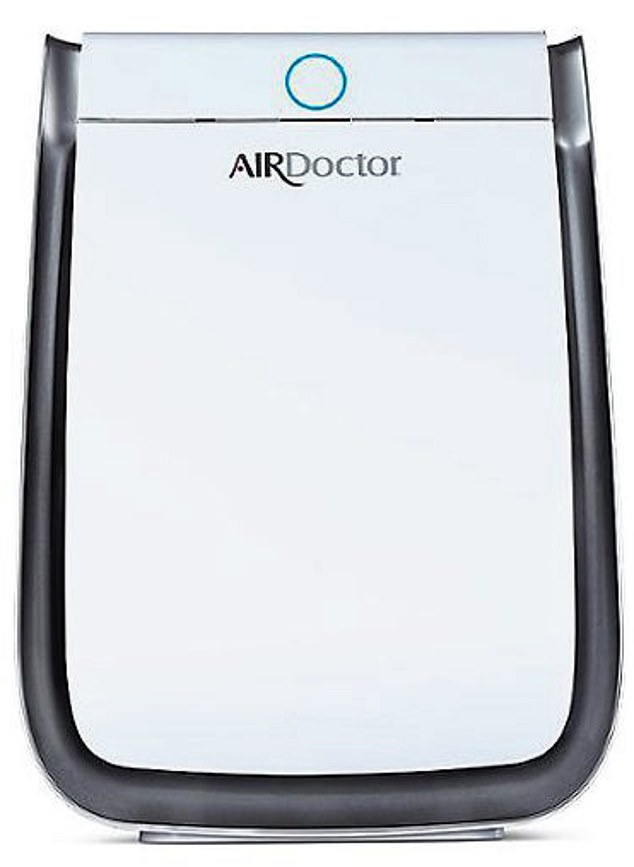 Ms Paltrow, who is married to producer Brad Falchuk after her famous ‘conscious uncoupling’ from Coldplay singer Chris Martin in 2014, is no stranger to controversy over her often bizarre and expensive Goop products.

They include a jade vaginal egg which some doctors have warned could be dangerous, and a £75 candle called Smells Like My Vagina.

The actress, whose screen hits include Shakespeare In Love and the Iron Man blockbusters, created Goop as a weekly lifestyle newsletter in 2008 but it has since become a £200 million global brand.

Last year Netflix released The Goop Lab, a six-part documentary covering pseudo-scientific topics such as energy healing, the use of psychedelic drugs and cold therapy.

And in 2019, the company ran its first UK ‘wellness seminar’ in London, with weekend tickets costing up to £4,500.