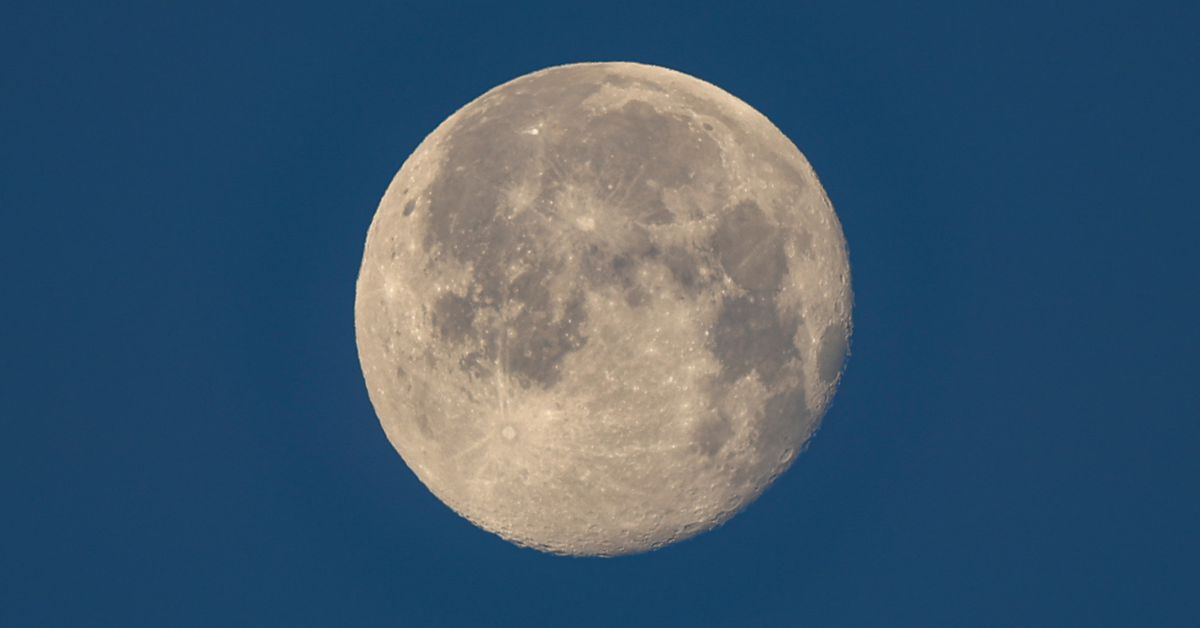 NASA last week quietly delayed its plan to award two high-profile crewed lunar lander contracts, moving the finish line back two months for a crucial program under the Trump administration’s hasty timeline to get astronauts on the moon in 2024. With short funding from Congress and a new administration focused on more pressing national issues, the move was expected.

Last Wednesday, NASA told the three contractors that an extension to their development contracts “will be required,” picking a new award date of April 30th. Under the Trump administration’s timeline, the agency had planned to pick two of the three bidders in late February, giving a stamp of approval for two systems that would inevitably carry humans to the moon.

The delay was all but certain: The spending bill Congress passed in December gives NASA $850 million for the Human Landing System program, far short of the $3.2 billion it needed to stick with the 2024 timeline. But NASA remained committed to the February award date and, similarly, the 2024 moonshot. A delay was also expected as Biden’s team holds off on releasing any space policy and focuses more on climate change and curbing the pandemic, keeping the long-term fate of NASA’s Artemis program uncertain.

Now, NASA says the delay is designed to give it more time to evaluate the bidders’ proposals and to “preserve the ability to seamlessly transition” from the development phase, but added it may not need the full extension period and could award the lander contracts earlier. The extension also gives the companies more time to design and develop their lander systems, NASA said.

SpaceX’s lunar lander pitch to NASA is Starship, a roughly 16-story-tall fully reusable vehicle the company has been launching and landing in short, suborbital test flights — called “hops” — in Boca Chica, Texas. The company’s chunk of development funds was $135 million.

Jeff Bezos’ Blue Origin got the largest award, $579 million, to develop its Blue Moon lander. The company announced a “National Team” in 2019 comprised of Lockheed Martin, Northrop Grumman and Draper to work on the project. Dynetics got $253 million for its lander and has partnered with Sierra Nevada Corp.

The Biden administration has yet to pick its NASA administrator or release any space policy objectives, but is expected to slow down the Artemis program’s sprint to the moon by 2024 — a date widely viewed as unrealistic. This month, the administration announced its team for the White House’s Office of Science and Technology Policy, picking pioneering geneticist Eric Lander as Biden’s top science adviser.

Trump’s NASA chief Jim Bridenstine left office on inauguration day after serving since 2018 and spawning the Artemis program. He handed the agency’s control to his No. 2, Steve Jurczyk as acting administrator.