A fitness guru and professional surf photographer is fighting for his life in Bali with a neck infection that saw him drop more than 30kg in a month.

Brad Masters went to Siloam Hospital, near Canggu in the south of the Indonesian island, on Christmas Day after complaining about a swollen gland in his jaw.

The father-of-one, who is originally from Fremantle in Perth, was using antibiotics to treat pneumonia just weeks earlier, but his partner Trish Kincaid said his neck was ‘scarlet and bigger than his head’ by December 25.

Surgeons tried for four weeks to remove the widespread infection but, when the 41-year-old caught a superbug in hospital, he was placed in an induced coma and on life support. 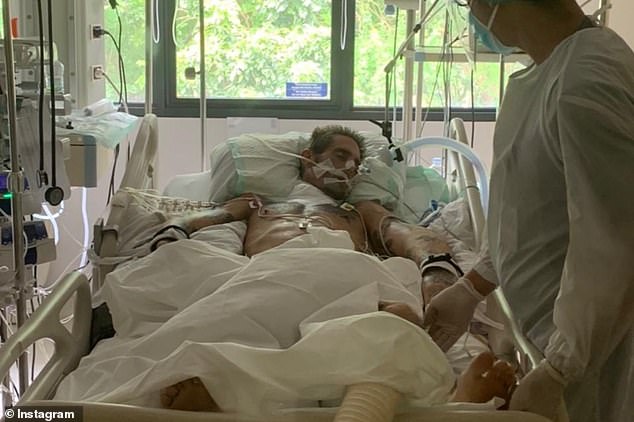 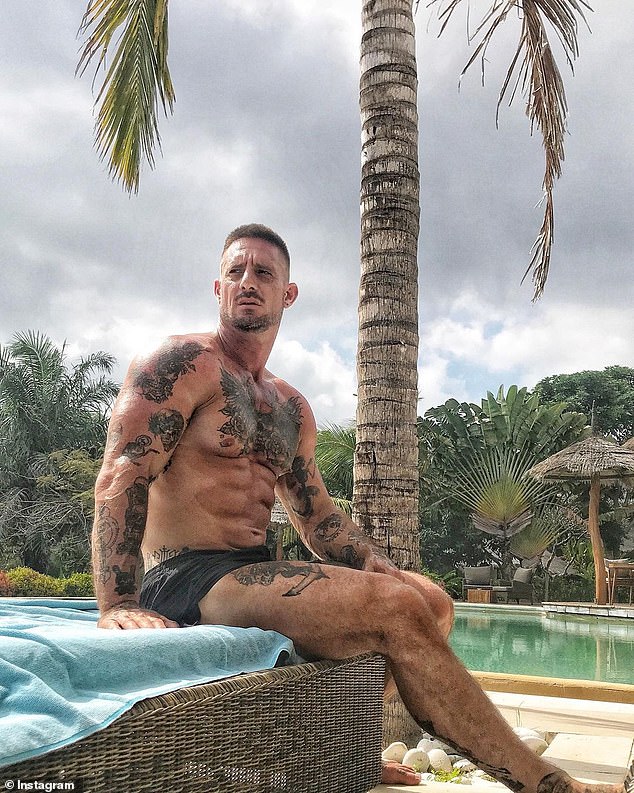 As a personal trainer, avid weightlifter and thrill-seeking surfer who has sought out the most dangerous waves to shoot with world champion Kelly Slater, Mr Masters normally weighs about 90kg.

After spending weeks heavily sedated on life support, the muscled man is a shell of his former self at just 58kg.

Ms Kincaid described her partner’s situation as a ‘complete war’ with antibiotics having to constantly be changed.

Doctors were able to clear the infection and close the wound on his neck, but Mr Masters’ now has a hefty medical bill because insurance company rejected his claims. 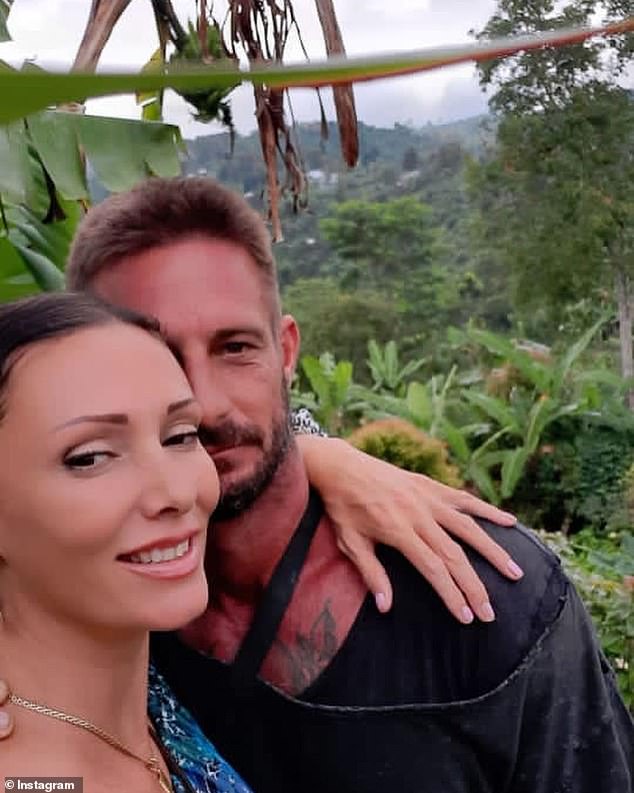 Pictured: Brad Masters with his partner Trish Kincaid. Ms Kincaid is a gymnastics teacher in Bali 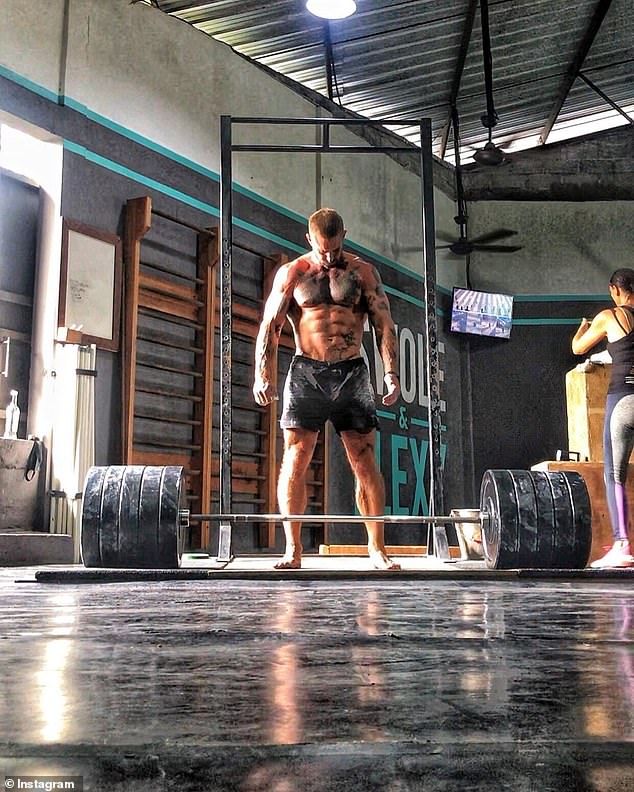 Pictured: Mr Masters with heavy weights at a gym in Bali. He was a healthy and fit sportsman before he got sick

‘Apparently [the neck infection] is one of the few infections not covered under the policy.’

As a result, his family have pleaded with the community to donate to a GoFundMe campaign.

‘The medical cost for his treatment is in excess of $75,000 and increasing daily by $3,500,’ Ms Kincaid wrote on the fundraiser page.

‘Brad needs to be in ICU possibly for a further month on a mechanical ventilator.’ 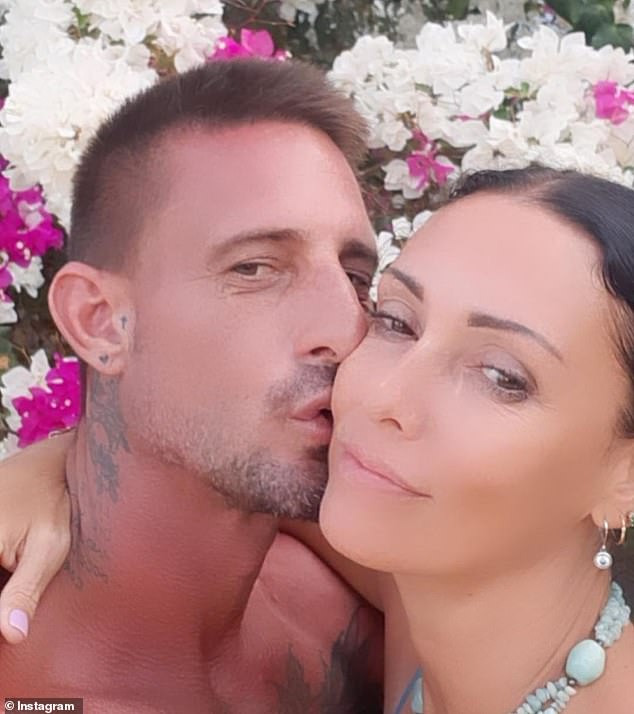 ‘The medical cost for his treatment is in excess of $75,000 and increasing daily by $3,500,’ Ms Kincaid wrote on the fundraiser page 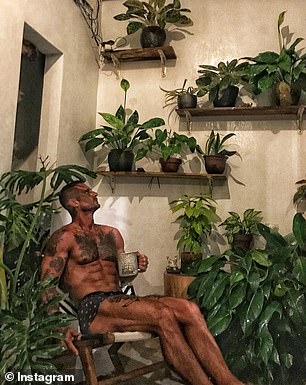 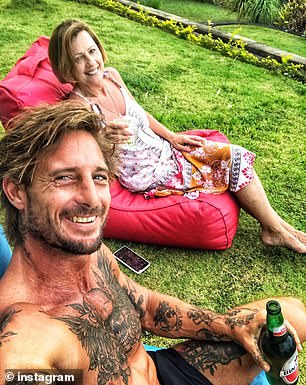 ‘He is still going to need ongoing surgeries, treatment and rehab to get back on his feet and hopefully return to a normal life.’

The family hopes to repatriate him on a medivac flight back to Australia, but exorbitant costs of about $100,000 stand in the way.

His parents Biba and Russell are unable to fly to see him due to coronavirus border closures, as his brother Justin – who also lives in Bali – triesto raise enough to get him home to Western Australia.

‘We are all praying in the hope he has the will to fight and return to a healthy state’ Ms Kincaid wrote.

Mr Masters has lived on the resort island for the last three years with his 11-year-old son Kai.