Capital city house prices have hit record highs despite the Covid-19 pandemic, with most suburbs rising in value on average.

Sydney’s median house price soared to $1,211,488 after rising 4.8 per cent in the last three months of 2020, the latest Domain House Price report revealed.

A similar trend hit Melbourne, where property prices surged 5.3 per cent during the December quarter, bringing the median house price to a record-breaking $936,073. 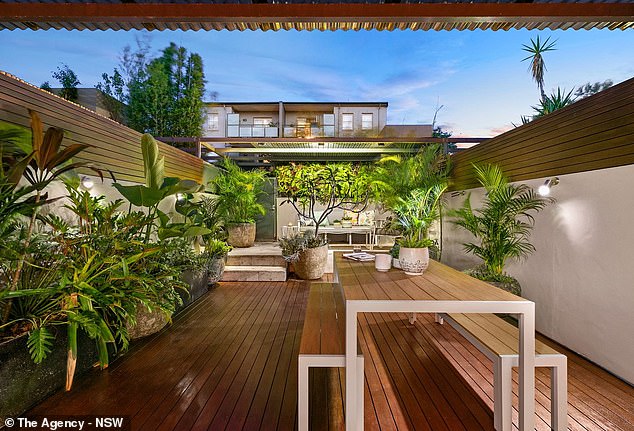 In the Harbour City, Alexandria, in the inner-west, topped the list for the biggest annual median house price growth, swelling 30.6 per cent to $1.9million over the course of last year.

Clovelly, in the eastern suburbs, came a close second, with the median house price jumping 29.9 per cent to $3.45million in the 12 months to December, while Cronulla, in the city’s south, rose 27.5 per cent to $2.2million.

In the Lower North Shore, Normanhurst’s average home price jumped 24 per cent to $1.45million, with Woollahra, in the east, rising 23.5 per cent to $3.395million.

Hunters Hill enjoyed a 22.7 per cent increase, bringing the median house cost of a home in the Lower North Shore suburb to $3.362million, while further north, in Mosman, property prices soared 22.5 per cent to $4.287million.

In the western suburbs, Rydalmere clocked a 22.4 per cent increase, with the average home now fetching for $1.175million. 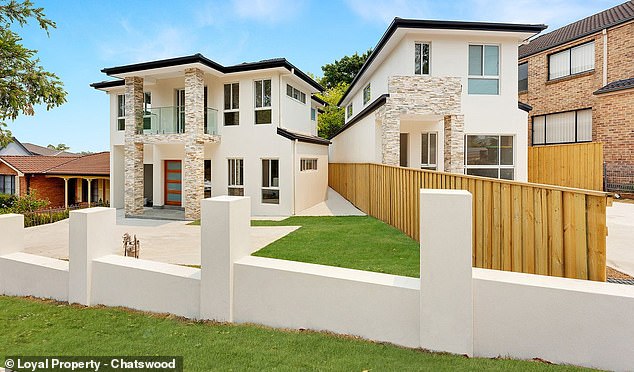 Marsfield, in northern Sydney, bore the brunt of the downturn- with the median house (pictured) price plummeting 10.1 per cent to $900,000

‘2019 was the trough… in part they are regaining what they lost in the prior downturn,’ Dr Powell told Domain.

At the opposite end of the scale, Marsfield, in the city’s north, bore the brunt of the downturn, dropping 10.1 per cent to a median house price of $900,000. 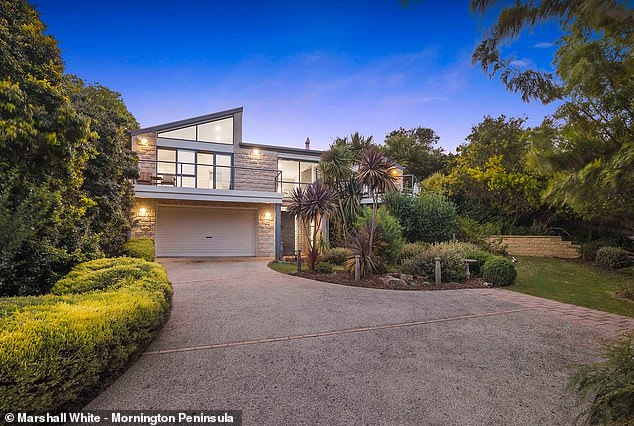 Blairgowrie (home in the suburb pictured) climbed 24.8 per cent over 2020, bringing the median house price to $1.142million

Meanwhile, coastal and popular inner city hubs saw the biggest price hikes in Melbourne as city-dwellers changed their lifestyle during the pandemic.

The median house price in Blairgowrie, along the Mornington Peninsula, climbed 24.8 per cent to $1.142million over 2020, making it Melbourne’s biggest winner.

Port Melbourne tallied a 21.1 per cent growth, bringing the median property price to $1.665million, while South Melbourne rose 20 per cent to $1.584 million. 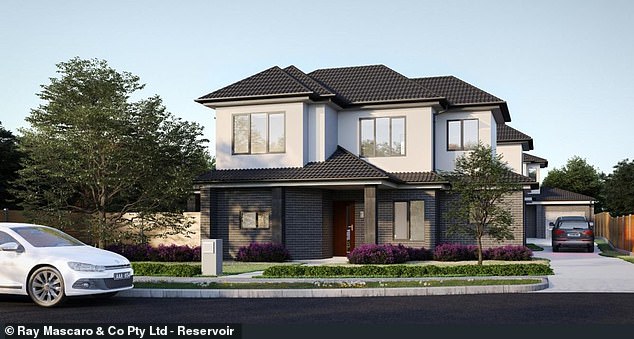 Wealthy inner-city postcodes suffered the biggest blows, with median house prices dropping 11.1 per cent to $925,000 in Clayton and 10 per cent to $1.935million in Armadale.

Sandhurst property’s median reduced 4 per cent to $777, 500, while Warrandyte claimed the tenth position on the list, dropping 3.9 per cent to $1.105million.