An American comedian who spent three months travelling across Australia has revealed the ‘simple gesture’ he misses most about life Down Under – and it’s likely to surprise you.

Casey Overby, 26, visited Sydney, Melbourne, Adelaide and Brisbane in early 2020, before flying home to Alabama on March 23 after the Covid pandemic plunged Australia into lockdown.

One of Casey’s 1.1million TikTok followers recently asked what he misses most about his time Down Under since returning to the US.

And while he felt many might expect him to rave about the beauty of Australian beaches, wildlife and sunsets, Casey said he reminisces about something entirely different.

‘What I miss most about Australia is being called a “legend” for doing absolutely nothing,’ he told fans in a video uploaded on January 29. 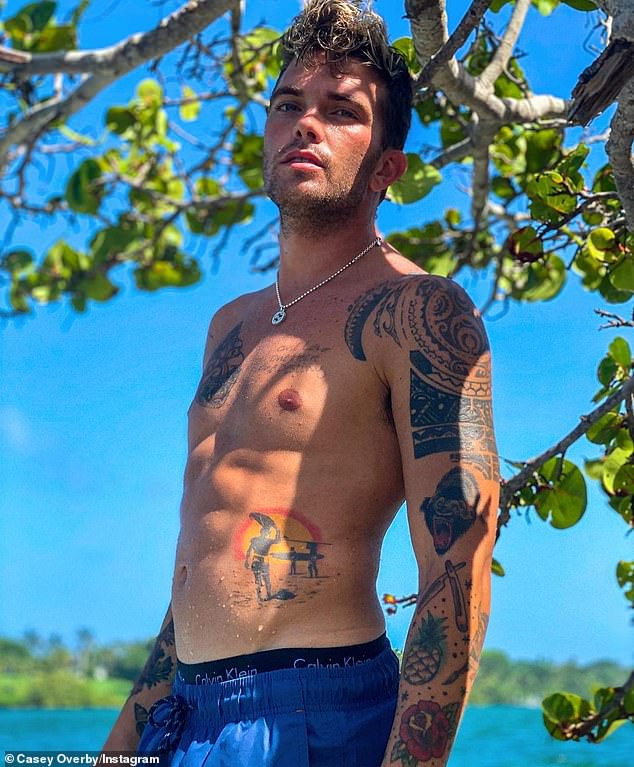 Casey said he was hailed a ‘legend’ for common courtesies such as holding doors open for the person behind and picking up a wallet after it was dropped on the ground.

The revelation, which has been viewed 33,600 times since it was posted online, has drawn delighted responses from Australian viewers.

‘Australia is a community,’ one woman replied, while a second added: ‘We do love our compliments.’

‘Aussies know how to uplift their kings and queens,’ said a third.

But others were surprised by Casey’s claim. 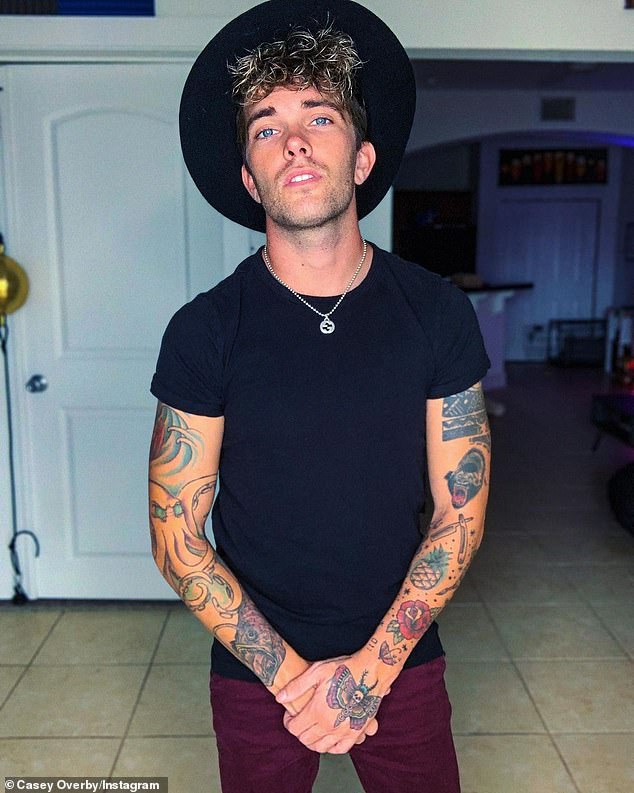 While he felt many might expect him to rave about the beauty of Australian beaches, wildlife and sunsets, Casey (pictured) said he reminisces about something entirely different 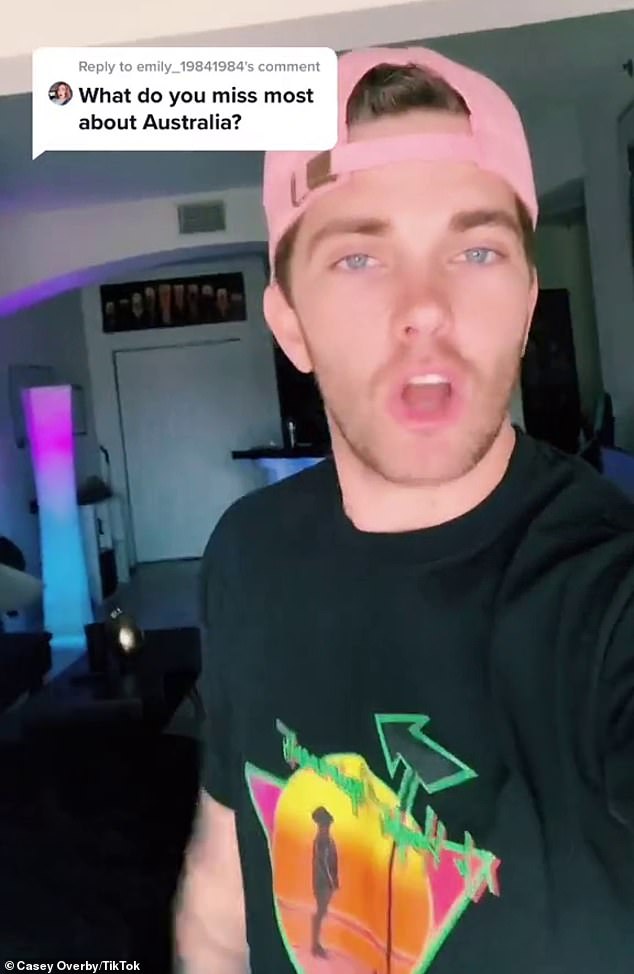 2. ‘Heaps’ – the Australian slang term for a lot of something.

3. ‘Yeah nah’ or ‘Nah yeah’ – in Australian slang, the second word is what is implied.

4. ‘Easy as’ – the Australian way of saying something is very easily done.

Many said they had expected him to miss chicken salt – a seasoning that originated in Adelaide, SA, in the 1970s before becoming the nation’s ‘favourite condiment’ – or Australian coffee, which is widely regarded as superior to American blend.

‘I thought you were going to say chicken salt,’ one person wrote.

Another said: ‘I was waiting for you to say our coffee.’

One man was confused by Casey’s revelation, asking: ‘Do people not say [legend] everywhere else?’