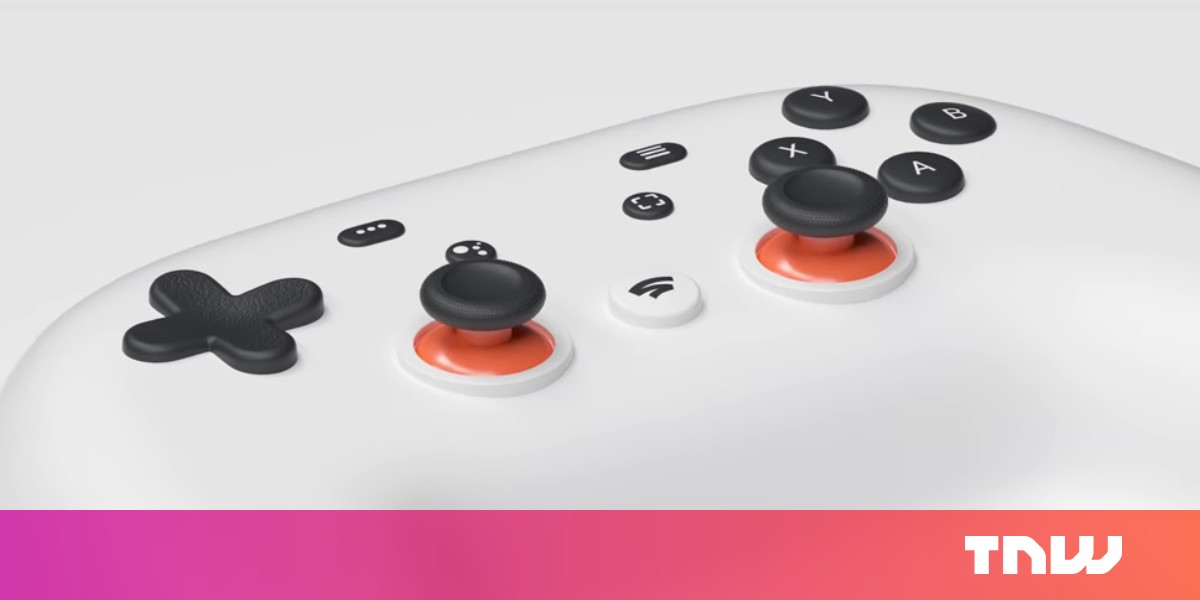 Google is shutting down its internal game development studios, the company announced today. Google says it has decided to focus on expanding Stadia’s technology and platform rather than creating original content. In Google’s own words:

Creating best-in-class games from the ground up takes many years and significant investment, and the cost is going up exponentially. Given our focus on building on the proven technology of Stadia as well as deepening our business partnerships, we’ve decided that we will not be investing further in bringing exclusive content from our internal development team SG&E, beyond any near-term planned games.

The company also noted that Jade Raymond, who was heading up Google’s Stadia Games and Entertainment, has decided to leave the company to pursue other opportunities. Meanwhile, most of the SG&E team will “be moving on to other roles.”

To be clear, Stadia is still sticking around, but we won’t be seeing any original titles “beyond any near-term” planned games; a report by Kotaku suggests the company is canceling “basically any games slated for release beyond a specific 2021 window.”  This doesn’t preclude the possibility of third-party Stadia exclusives arriving down the road, just nothing from Google itself.

It’s a major shift for Stadia, which has portrayed its take on cloud gaming as a potential alternative to consoles and traditional PC gaming — with titles created specifically for the platform — rather than just another streaming service. While cloud gaming is sure to be a major part of gaming in the years to come, Stadia’s diminished emphasis on original titles makes the platform harder to differentiate from other streaming services like Nvidia’s GeForce Now.

Point is, it’s not a great sign for Stadia’s future. The question now is whether Google can maintain sustained interest in Stadia in the years to come. If you ask me, without decent first-party titles, streaming services like Stadia will continue to be seen as second-tier alternatives to more traditional gaming platforms.

Focusing on Stadia’s future as a platform, and winding down SG&E on Google