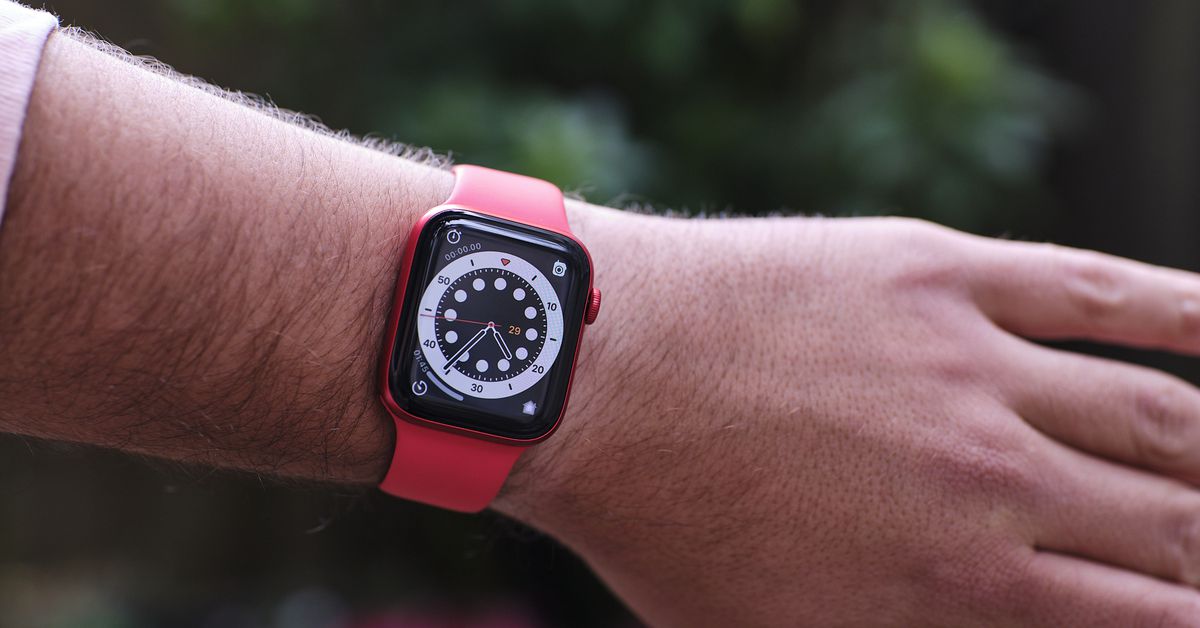 Apple’s latest iPhones stuck with Face ID as the singular method of biometric authentication in an era when people are wearing face masks everywhere they go. This inevitably means having to enter your passcode constantly throughout the day. But Apple has come up with a stopgap solution that should make it easier to get into your phone during mask life — as long as you’ve got an Apple Watch.

As first reported by Pocket-lint, the new iOS 14.5 update, which went into beta today, uses the Apple Watch on your wrist to quickly authenticate and unlock your iPhone. Apple already offers this convenient trick on the Mac, but now it’s coming to the iPhone as well.

It works similarly here. You lift your iPhone to turn on the screen, and you’ll feel a little nudge of haptic feedback on your Apple Watch to indicate that your iPhone has been unlocked. The devices must be in close proximity for this to work in the first place, which is a measure to keep your data secure. (If the Apple Watch is locked, this won’t work either.) And this Apple Watch shortcut is only good for unlocking your iPhone; App Store and iTunes purchases will still require other authentication if your face is covered.

This feature hasn’t always been so reliable for some Mac owners, so it’ll take some testing to see whether Apple has made it more seamless on the iPhone, which people unlock a whole lot throughout the day.

It’s been rumored (most recently by The Wall Street Journal) that Apple is considering moving to an in-screen fingerprint reader to complement Face ID for the iPhone 13. The latest iPad Air also features a Touch ID fingerprint sensor within the power button, so Apple certainly has options for giving users more choice in future iPhones.