An eight-year-old girl has been flashed by a stranger inside a public toilet block in central Queensland.

The bearded man approached the girl inside the toilets at the Mackay Botanic Gardens on the afternoon of January 28.

It’s believed the man followed the child into the women’s toilet, exposing himself once inside.

The terrified child screamed and her parents raced into the bathroom as the man fled the scene. 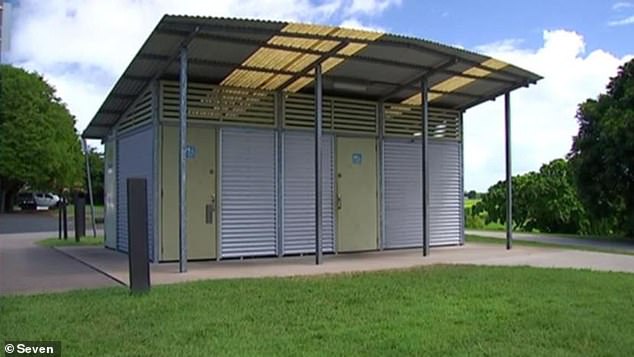 A similar incident involving a flasher was reported to police earlier in the day, according to 7 News.

Police were told a woman and her daughter were walking along Lagoon Street earlier that day when a man exposed himself to them.

Police have increased patrols in the area but an official complaint has not been made.

Authorities are looking for a man who is described to be about 165cm tall with a beard and long grey hair, aged between mid-40s to 50s. 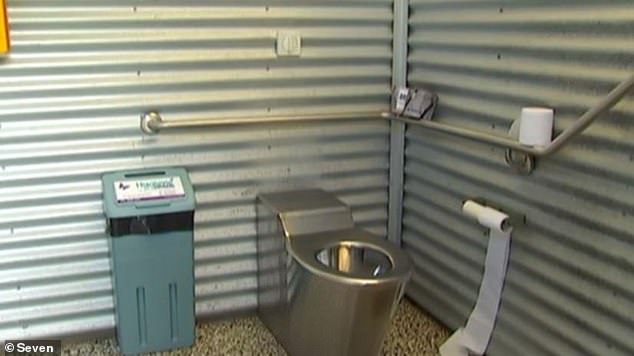 The man is believed to have followed the girl into the women’s toilet and exposed himself once inside. Pictured: inside of the toilet at the Mackay Botanic Gardens