Incredible aerial photos taken 70 years apart show the spectacular growth Melbourne went through to be one of the world’s greatest cities.

The stunning images shared by Old Vintage Melbourne on Instagram show the city’s breathtaking comparison from a time when it was just a quarter of the size.

A black-and-white aerial photograph of Melbourne taken in 1950 shows Fitzroy Town Hall in the bottom left, to the Royal Exhibition Building towards Port Phillip Bay. 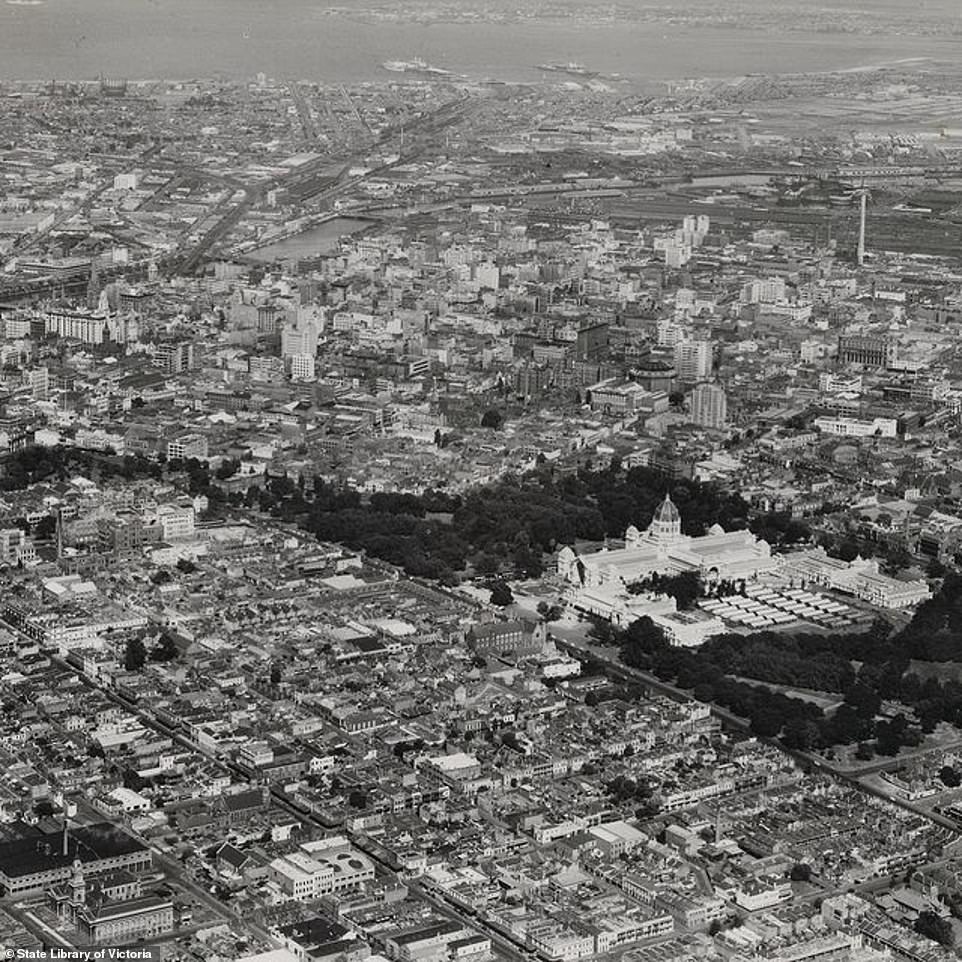 The gardens around the Royal Exhibition Building were also not removed but built a bit further north to it is the Melbourne museum.

Melbourne boasts the most skyscrapers in the country, with 67 buildings taller than 150m as of last year.

The city also has the tallest building in the southern hemisphere, the Australia 108 Skyscraper, which has 100 storeys and stands 317m. 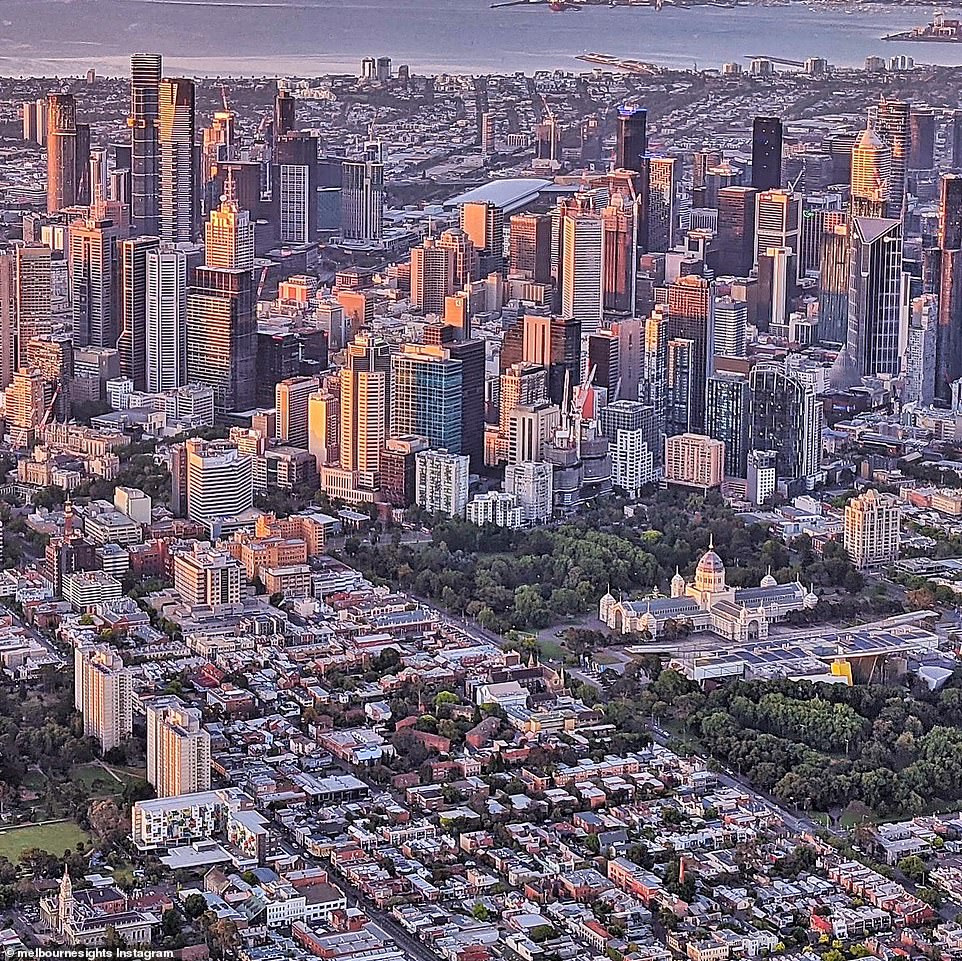 The images were also uploaded to Twitter and Reddit where Melburnians expressed their awe at the development.

‘Wow. That is awesome! Love this sort of stuff. Also really like that we have kept the gardens around the exhibition building!’ one wrote.

‘And still going – crazy amount of construction underway at the moment,’ another wrote.

‘That is such a good pic… amazing how growth happens over time,’ another commented.

‘I dare say in the next 10 years it’s going to look very very different again. I live in the CBD in a tower, and in the eight months, I have been here multiplex have knocked up five huge buildings,’ a Reddit user posted.