Woman found guilty of poisoning her lover to death to collect $300,000 has conviction overturned

A woman jailed for poisoning her partner with a toxic cocktail of drugs, including morphine, valium and tramadol, has had her murder conviction overturned.

But she was found guilty by a South Australian Supreme Court jury in April last year of murdering Mr Lawrence inside his Morphett Vale home, south of Adelaide.

The prosecution had alleged Dent, who lived at Dapto in NSW‘s Illawarra region before her arrest, administered Mr Lawrence a mixture of dangerous medications that had all been prescribed to her. 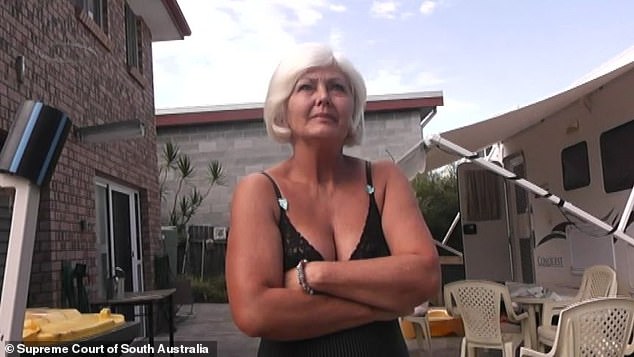 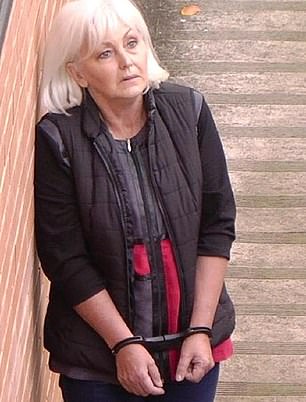 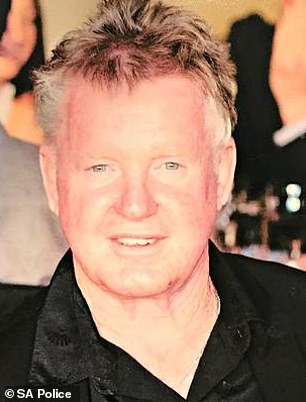 A post-mortem examination revealed the toxic levels of morphine alone were enough to kill the 62-year-old.

But in a judgment on Monday, the Court of Criminal Appeal quashed her conviction and ordered a new trial.

The court found that directions to the jury about the lies told by Dent before and after her partner’s death were inadequate and may have led to a miscarriage of justice.

Those lies related to her personal history, the authenticity of certain documents and the circumstances of Mr Lawence’s death.

‘In a very real sense, lies told by the appellant were front and centre on the prosecution case,’ Justice Trish Kelly said in her reasons for allowing Dent’s appeal.

‘The complexity and interaction of the various categories of lies required clear and careful directions.’ 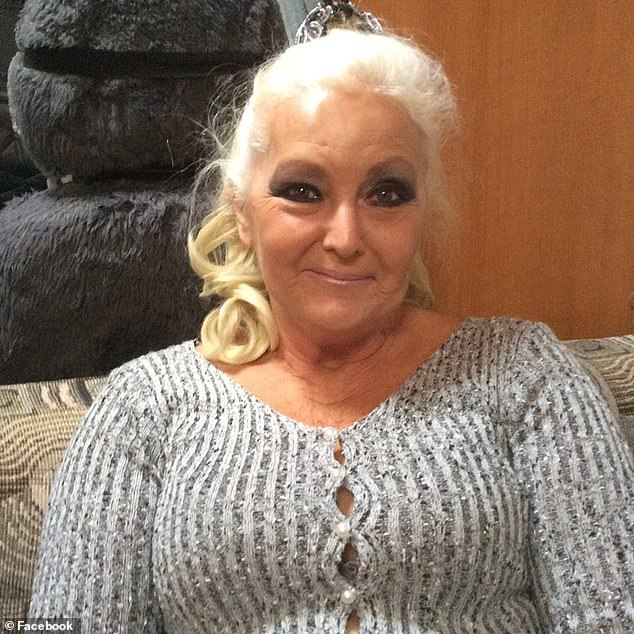 Dent, who lived at Dapto in NSW’s Illawarra region before her arrest, has been remanded in custody and will be back in court later this week

However, Justice Kelly said there remained a ‘substantial body’ of circumstantial evidence against the accused and a ‘very strong’ prosecution case.

She said in all of the circumstances it was open to a properly instructed jury to conclude that Dent had administered the drugs with the necessary intent of killing her partner.

Justice Greg Parker said the shortcomings in the directions given in relation to the issue of Dent’s lies might have affected the jury’s assessment of the defence case.

‘Accordingly, I cannot be satisfied that a substantial miscarriage of justice has not occurred,’ he said.

Dent was remanded in custody and will return to court later this week.