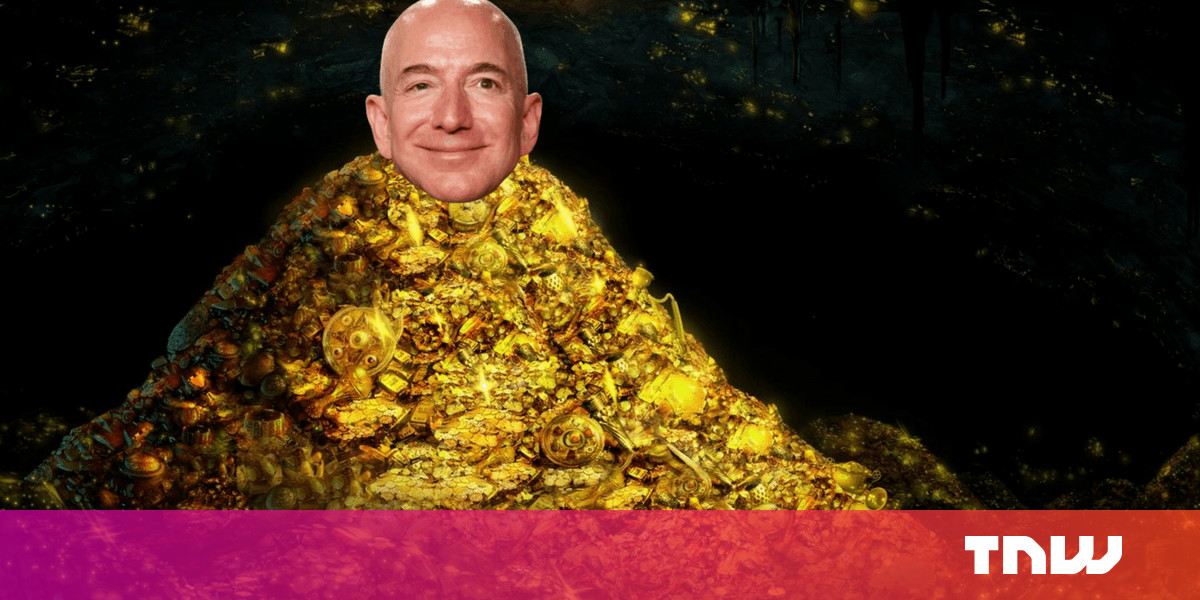 Amazon today announced that CEO and founder Jeff Bezos would transition out of his leadership role with the company and into an executive board position.

The timing of the transition is interesting — that is to say, when you take into account the quickly-shifting political climate as the US moves from the Trump-era of Twitter beef between the POTUS and the richest man in the world to the more traditional presidency of Joe Biden.

Questions still abound as to how the Biden administration intends to treat big tech outfits such as Amazon, but it’s not beyond reason to wonder if Bezos hasn’t put himself in a position to focus on the bigger political picture (and perhaps make some inroads with a less Elon Musk-leaning federal outfit) while Jassy handles the day-to-day business of running the company.

This story is breaking, check back for further developments throughout the day…

Read next: How to check your Google Meet video quality before joining a call