A lazy and unlicensed P-plater who smashed his car into a road guard rail phoned his mum to come pick him up and told her to go back and redirect traffic by herself.

Cope, who was 21 at the time, asked his mum drop him 39km back to their home in Skye before telling her to go back to the scene and direct other cars before the police arrived. 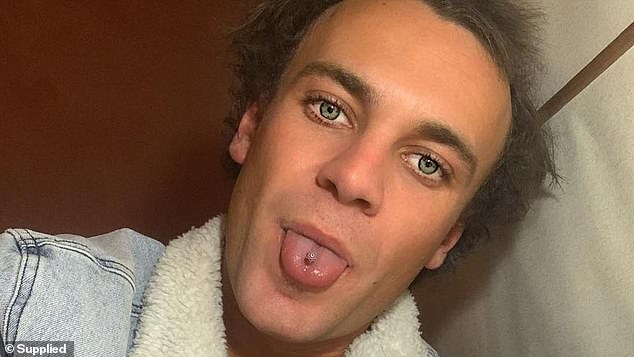 Thomas Cope, decided to walk away from the crash and phone his mum after he smashed his car in Clematis, in Melbourne’s south-east around 4.50am on June 1, 2019

Cope said he had gone for a drive so early in the morning because he was ‘p***ed off’ with his brother and wanted to calm down.

His excuse for leaving the scene was simply because he ‘freaked out’ knowing he was driving on a suspended license.

‘He lost control and just walked away, which is pretty bad,’ Magistrate Vicky Prapas said.

‘Parents had to come and help, they must have been beside themselves.’

Cope’s defence lawyer said he had struggled during 2019 after the death of close friends.

He had a history for driving offences and was once busted speeding while high on ice.

His license was eventually taken away because he failed to complete a drug course imposed on him. 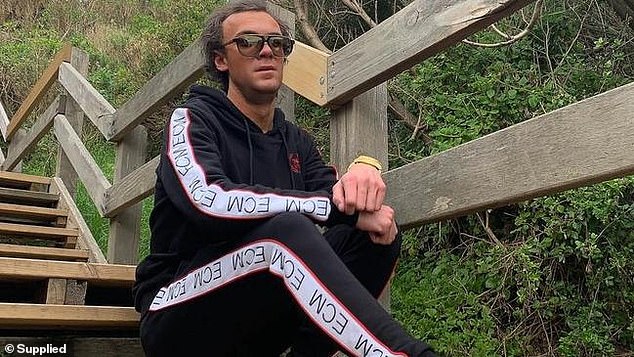 Cope had also assaulted his brother at their family home and when he was due to front court he never showed up.

The court heard that within the last year, the 23-year-old had worked to turn his life around and had stopped using ice.

‘Because of your behaviours you have dug yourself into a hole. But you are making an effort to dig yourself out,’ Magistrate Prapas said.

The 23-year-old was placed on a 12-month good behaviour bond and instructed to keep up treatment for his drug habit.

He must also complete a road trauma course as well as a behaviour change program.

A conviction was recorded and Cope has been disqualified from driving for another year-and-a-half.