A young woman was allegedly raped by a man she had met to sell a $900 mobile phone to, a court has heard.

Mitkumar Maheshbhai Patel pleaded not guilty to raping the 22-year-old woman in 2019 on the first day of his trial in the Brisbane Supreme Court on Tuesday.

The court heard Patel and the woman had never met before she advertised the phone for sale through Facebook Marketplace, the Courier-Mail reported.

Crown Prosecutor Sarah Farnden told the court that when the woman arrived at Patel’s home in Chermside, north Brisbane, money he transferred electronically did not immediately clear.

Patel and the woman then went to the Chermside shopping centre so he could withdraw cash from an ATM, the court heard. 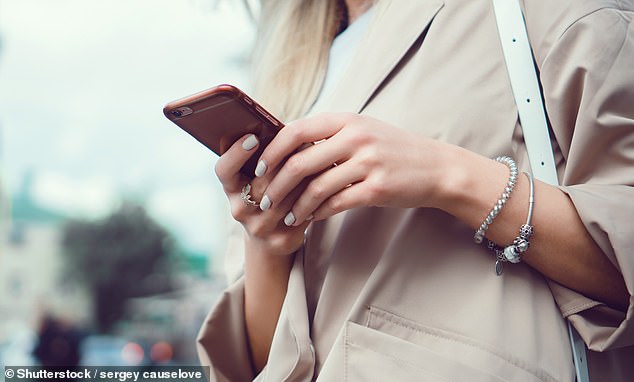 ‘Whilst they were in the car she recalls that the defendant commented that he’d recently arrived in Australia and he was looking for a girlfriend,’ Ms Farnden told the court.

She said the woman described ‘being uncomfortable’ and had prepared a ‘SOS’ text message on her phone for her partner but had never sent the message after arriving at the shopping centre.

Ms Farnden told the court the woman would give evidence during the trial that when she arrived back at Patel’s home, he made a comment about ‘being hot’ in the car.

‘He then grabbed her by the neck using his hand and pulled her head towards him,’ she said.

Ms Farden said Patel allegedly forced his fingers inside the woman after putting his hand inside her shorts.

The woman recalls saying no while he kept saying please, Ms Farden told the court.

The woman reported the incident to police that same day and went to hospital. 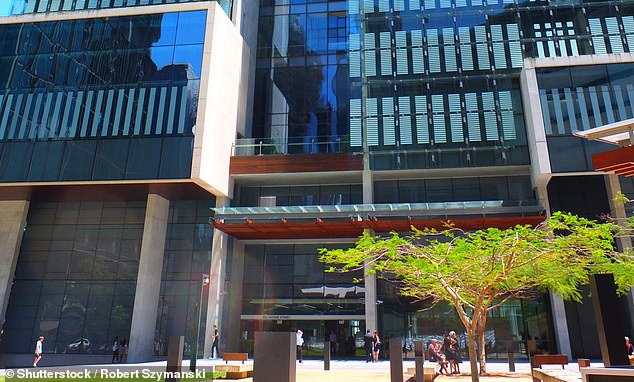