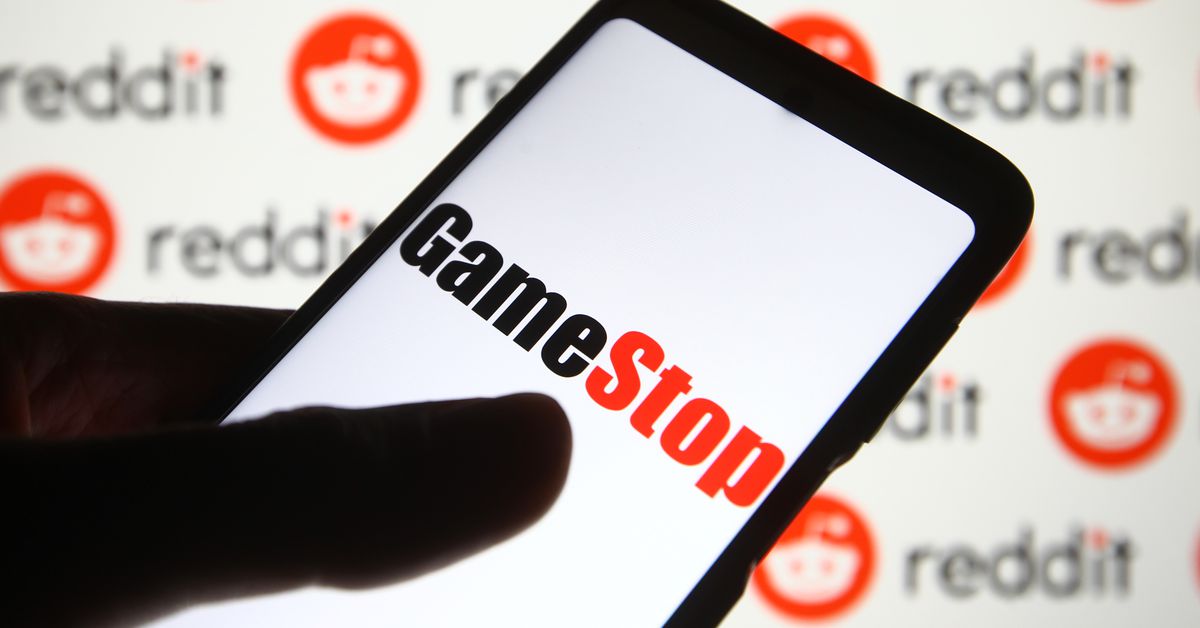 Reddit CEO Steve Huffman, Robinhood co-CEO Vlad Tenev, and Keith Gill (aka Roaring Kitty) are all on the witness list for an upcoming hearing before the House Financial Services Committee, according to a release from Chairwoman Maxine Waters (D-CA). The hearing, to be conducted virtually, will probe the recent volatility in shares of GameStop following a rally fueled by a group of day traders active on the r/WallStreetBets Reddit board.

Over a two-week period that began last month, GameStop’s stock (GME) skyrocketed by 500 percent, hitting a high of $483 on January 28th. Several government entities are now looking into whether there was market manipulation involved, and whether Robinhood and other brokerages that temporarily restricted trading of GME were in compliance with federal regulations.

According to The New York Times, after Gill invested $53,000 in GME in 2019, he began tweeting and posting videos about the stock; following the Reddit rollercoaster last month his original investment is now worth around $48 million.

The Senate Committee on Banking also plans to hold a hearing into the “current state of the stock market.” The House hearing, which has the catchy title “Game Stopped? Who Wins and Loses When Short Sellers, Social Media, and Retail Investors Collide,” will stream live on its website beginning at 12PM ET on February 18th.