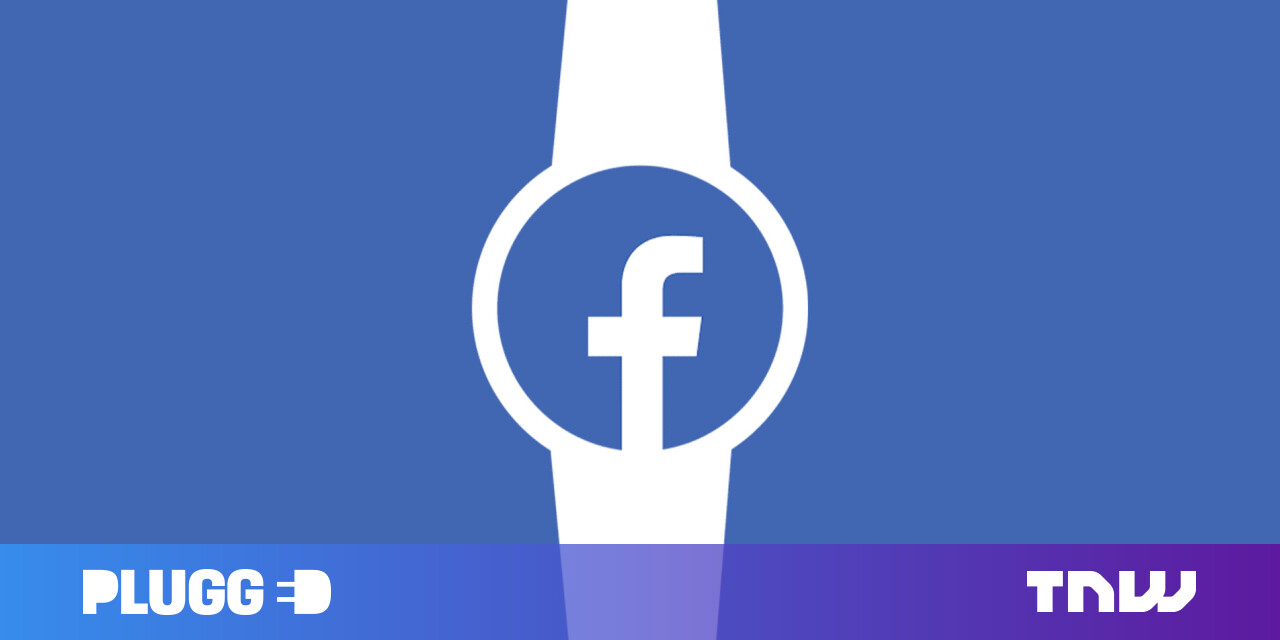 Facebook continues to expand its hardware aspirations. According to a report by The Information, the company is actively working on a smartwatch, offering the usual array of fitness, messaging, and notification features. This should be too surprising, considering Facebook tried to buy Fitbit before Google snatched it up.

According to the report, the device is expected to launch by next year, with a second version to launch as soon as 2023. The first version will run an open source version of Android, which seems to suggest it’s not running the traditional Google-centric Wear OS, but rather some kind of fork. The report also notes the social network is concurrently working on its own hardware operating system, so it’s possible that’s what the device might end up running in the second iteration.

The tracker will apparently emphasize health and fitness features, and it’s expected to be able to connect to services and harware from fitness companies — Peleton is mentioned as a potential option.

This being Facebook, the device is expected to come with a variety of social features, including allowing people to track workouts with friends or chat with trainers, as well as some kind of quick messaging capability.

The report also suggests future versions of the watch will be able to control Facebook’s planned augmented reality glasses, which aren’t expected to launch until 2023. The social network bought CTRL-labs in 2019, a company that built an armband that interpret your brain signals for controlling devices. Facebook apparently hopes to incorporate that technology into a future smartwatch for controlling its AR headset.

Although there’s no price estimate yet Facebook apparently plans to “sell the watch near the cost to produce it,” as it has for the Oculus Quest. I would expect it to be in line with other high-end trackers and smartwatches. The Fitbit Sense, for instance, costs $280, while the Apple Watch Series 6 starts at $400.

As usual with these leaks and rumors, don’t get your hopes up too much (assuming you’re one of the few people ‘hoping’ for a Facebook smartwatch); The Information notes the watch could still be pushed back or scrapped altogether.

Did you know we have a newsletter all about consumer tech? It’s called Plugged In – and you can subscribe to it right here.