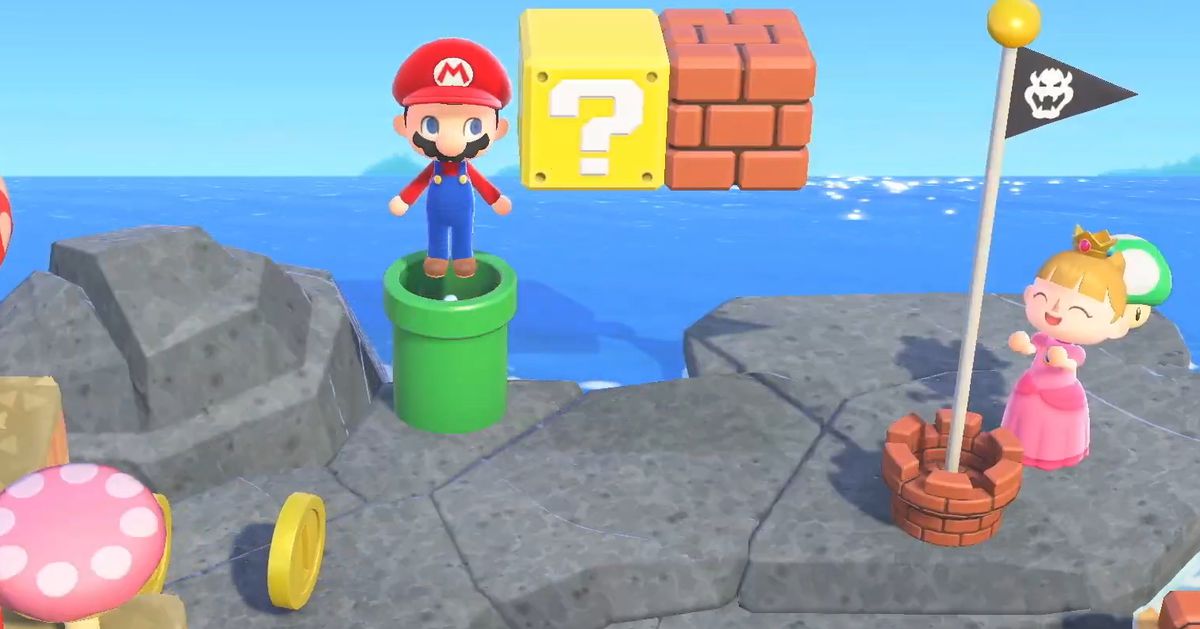 Included in the update are Mario and Luigi’s signature costumes as well as items like Bowser flags and blocks to make islands feel a little more in tune with the mustachioed plumber. A trailer released alongside the news today features an impressive look at the possibilities, from classic dungeon-themed items to villagers hanging out in costume. The update will be available for free.

Nintendo teased the update earlier this year, though it’s arriving a little earlier than expected. Animal Crossing: New Horizons continues to hold in-game events year-round to keep the game fresh. Earlier this week, players got carnival content. The game launched last March, becoming a cultural phenomenon — in part due to its coincidental timing alongside pandemic lockdowns across the world.