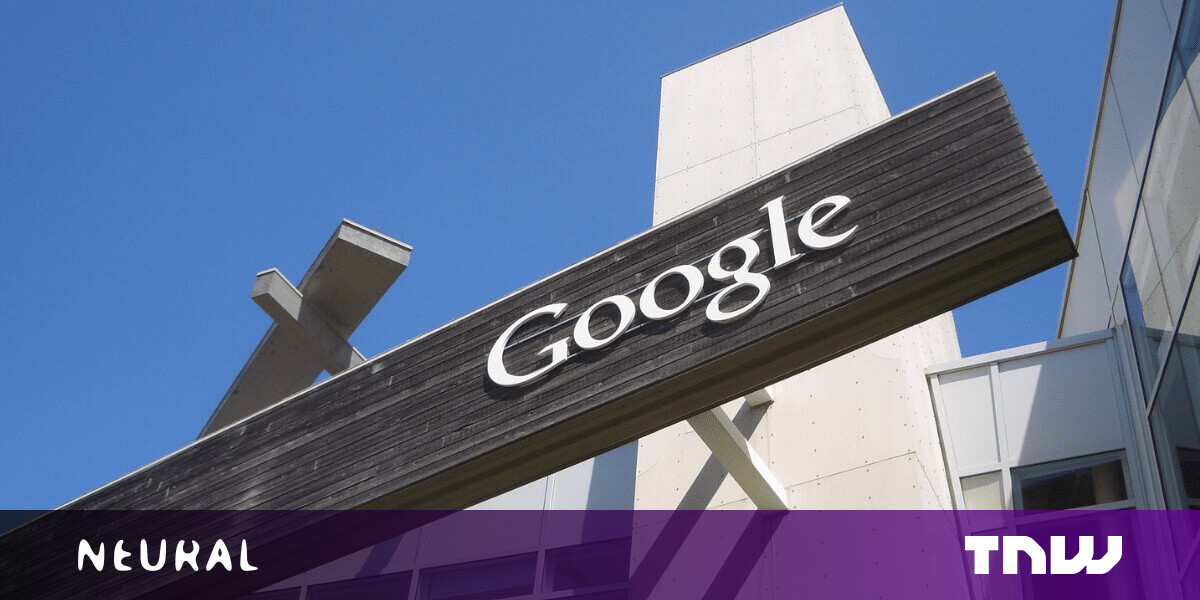 Google has restructured its responsible AI teams in the wake of Timnit Gebru’s firing, sparking further anger from the researcher and her supporters.

The ethical AI teams will now be overseen by Marian Croak, a Black Google executive who’s credited with inventing the Voice over Internet Protocol.

Google announced her appointment in a blogpost:

Now, she’s taking on a new project: making sure Google develops artificial intelligence responsibly and that it has a positive impact. To do this, Marian has created and will lead a new center of expertise on responsible AI within Google Research.

Sources told Bloomberg that Croak will report to Google AI lead Jeff Dean, whose involvement in Gebru’s departure was slammed by members of her team.

Her exit followed a dispute over a research paper she’d co-authored. Dean insisted Gebru had resigned, but for all intents and purposes, she was fired.

The reorganization of Google’s AI teams aims to quell the outrage caused by her termination — but it’s already triggered further indignation.

[Read: How do you build a pet-friendly gadget? We asked experts and animal owners]

Gebru tweeted that Google was “trying to neutralize one Black woman with another” while “harassing, terrorizing, and gaslighting my team.”

I will have a lot more to say about this later. But announcing a new org by a Black woman as if we’re all interchangeable while harassing, terrorizing and gaslighting my team and doing absolutely ZERO to acknowledge & redress the harm that’s been done is beyond gaslighting. https://t.co/cMtHqCte4e

Among Gebru’s supporters is former diversity recruiter Abril Christina Curley, who says she was fired from the firm because “they were tired of hearing me call them out on their racist bullshit.”

Abil tweeted that Google “wants nothing more than to physically run us down and exhaust us to the point of breaking.”

Margaret Mitchell, who founded Google’s Ethical AI team — and is currently locked out of her corporate account for downloading material related to Gebru — said she found out about the reorganization through Bloomberg’s report.

…And this is how I find out. I’m so glad for all the trust they’ve rebuilt. It seems I’ve been completely erased and my team taken.https://t.co/1BTGOo5Wry

Google may hope the restructuring subdues the internal dissent, but it’s only inflamed the outrage of Gebru’s supporters.