A banned Olympic swimmer has resorted to asking members of the public to donate to her GoFundMe page to fight an appeal to a doping ban.

Australian swimmer Shayna Jack was banned from the sport for four years after she tested positive to banned black market muscle-builder Ligandrol in July 2019.

The 22-year-old was originally banned by the Court of Arbitration for Sport for four years, but the sentence was halved in November last year after Jack appealed.

Her suspension was reduced to two years because the Court of Arbitration found she did not knowingly ingest the banned substance. 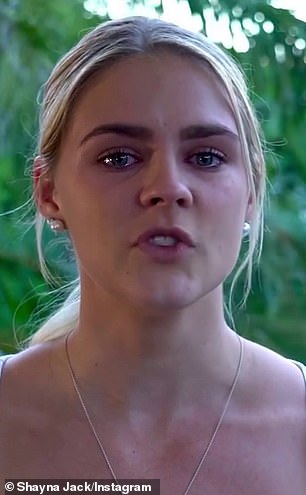 Sport Integrity Australia is now appealing this decision based on a need for clarity regarding anti-doping legal principles, Seven reported.

Ahead of her next hearing, Jack posted a video to her 32,000 Instagram followers asking fans to donate to her GoFundMe page, so she can continue to fight the ban.

‘I’m reaching out to you all, as I am seeking help,’ the swimmer said in the video.

Jack said her family have spent $130,000 on ‘legal fees, court costs, testing fees and more’, when she went up against Sport Integrity Australia.

The talented swimmer said neither herself nor her family had the funds to fight the appeal, and risks receiving the maximum ban if she doesn’t fight the decision in court.

Ms Jack has gone to great lengths to prove her innocence, cutting off strands of her hair for samples and having her teeth whitener tested to see where the traces of the illegal substance came from. 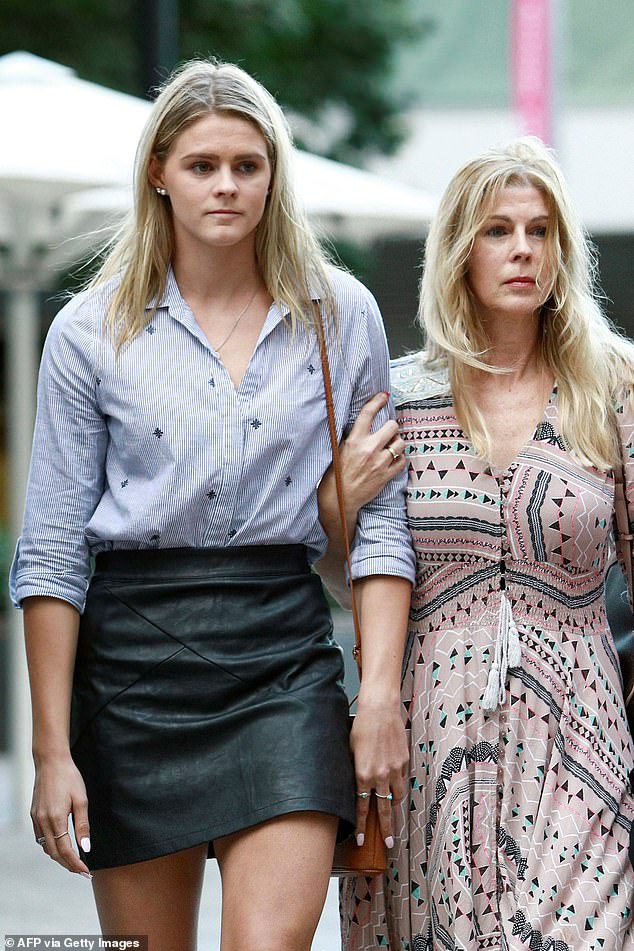 Jack provided the court with three possible sources for her positive reading, the first being that her supplements could have been contaminated.

Another scenario was that the supplements were prepared in a blender used by her boyfriend or siblings, which may have been contaminated with Ligandrol.

The final possibility was that she came into contact with the banned substance while using a public pool or gym in Queensland while training ahead of the world swimming championships in May and June 2019.

The Court of Abritition said Jack ‘candidly admitted that she did not know how the prohibited substance came to be in her system’. 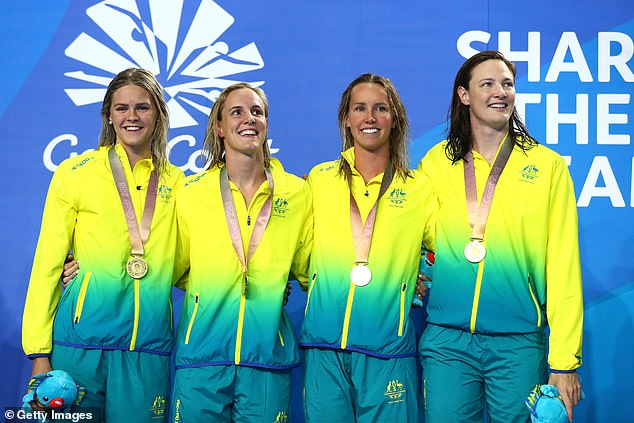 ‘There is simply no evidence … that any of these speculative possibilities was in fact the reason for the presence of the prohibited substance in her system’, the ruling stated.

Olympic gold medalist and teammate Cate Campbell has said Ms Jack was ‘not the sort of person’ who would use a performance enhancing drug.

So far $6300 has been raised by the GoFundMe page by ninety-one donors.

The swimmer was due to compete in the Tokyo Olympic Games, but will now watch her teammates from home.

‘It breaks my heart everyday that I can’t be in the pool with my squad mates,’ the sprint freestyle specialist said, fighting tears. 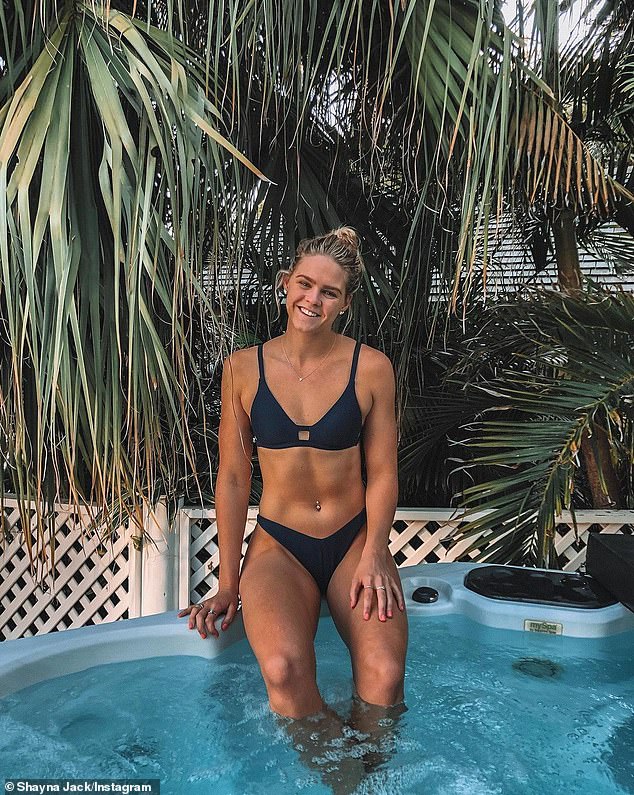 Jack has said neither herself nor her family had the funds to fight the appeal, and she risks receiving the maximum ban if she doesn’t fight in court