The Co-op has become the first UK supermarket to reject genetically edited food crops and animals without strict assessment and labels.

The move comes amid a Government review on the controversial items, dubbed ‘Frankenstein foods’.

Ministers are consulting on removing some controls, which might include dropping mandatory labelling on foods which contain genetically edited ingredients. 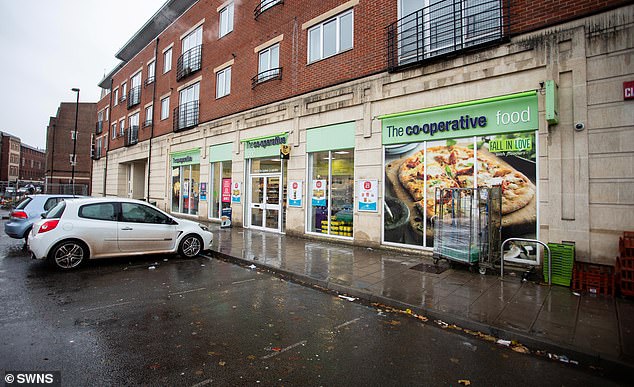 The Co-op has thrown its weight behind the #NotInMySupermarket campaign coordinated by the groups Beyond GM and SlowFood UK.

A joint letter from the groups – signed by more than 50 leading civil society groups, academics and producers – calls for UK supermarkets to respect the wishes of their customers.

According to surveys, the majority of shoppers oppose genetically engineered foods.

It also asks the retailers to show leadership by supporting strict regulation of genetically engineered crops and foods as well as refusing to stock unregulated, unlabelled gene-edited foods in their stores.

In response, Co-op chief Jo Whitfield said genetic editing was one of several new technologies that ‘may in the future help us’. 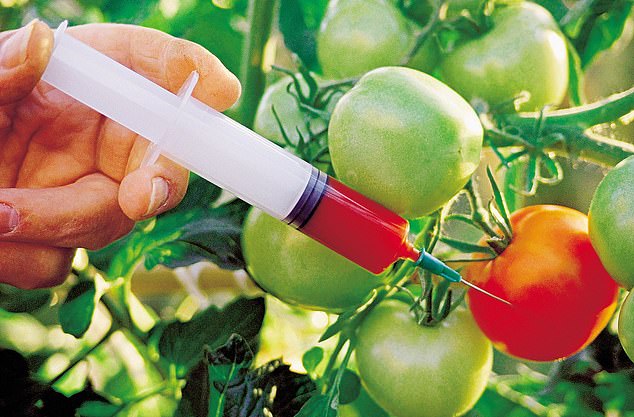 According to surveys, the majority of shoppers oppose genetically engineered foods

But she added: ‘As with any new technology, it is important citizens are assured about food safety and the environmental and economic impacts are thoroughly understood before any decisions on widespread adoption are made…

‘We would expect the Government to clearly set out how it intends to regulate gene editing.’

She said: ‘We have no current plans to change our policy on prohibiting genetically modified (GM) organisms, which includes organisms produced by gene editing.’

Campaigners are hopeful that other supermarkets and food manufacturers will follow suit.

For years the Daily Mail’s Frankenstein Food Watch campaign has highlighted concerns over genetically modified (GM) foods, amid fears they could harm the environment and even human health.