Diablo II is getting remastered for console and PC 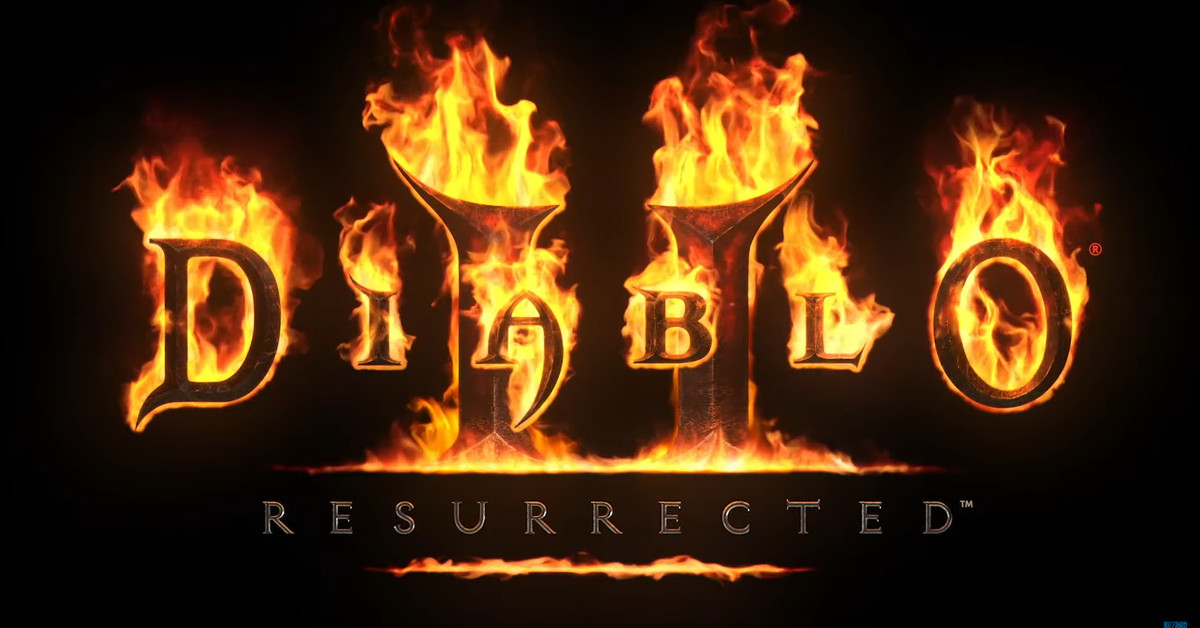 Diablo II is getting a big overhaul in a new remaster. After a few leaks, Blizzard officially announced Diablo II Resurrected at its online-only edition of Blizzcon 2021. The new version of the game — which first launched back in 2000 — will launch this year on PC, Switch, PS4, PS5, and Xbox Series X and S, with cross-progression between PC and console. The HD remaster will include both the base game and its expansion, Lord of Destruction.

The announcement comes at a surprisingly busy time for the long running action-RPG series. In addition to the remaster of Diablo II, Blizzard is also working on a mobile spinoff called Diablo Immortal and the next full-fledged title, Diablo IV.

If Diablo II is too modern for your tastes, the original game is still available on GOG.com.