A father in New Zealand fears his children won’t recognise him due to Covid-19 border restrictions keeping them apart for almost a year.

Christiaan Kotze, a skilled worker from South Africa, moved to New Zealand in February last year with plans for his wife and three kids to join him weeks after he arrived.

But their plans to start their new lives together were derailed when the borders closed days later, keeping the family apart for 11 excruciating months. 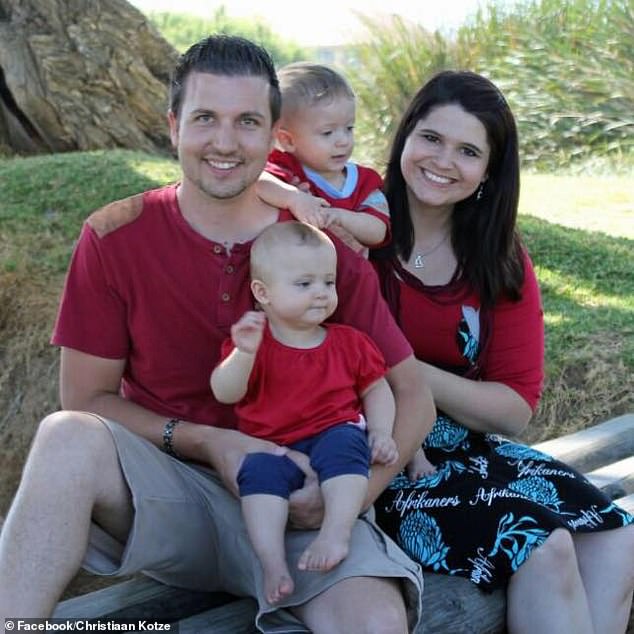 Christiaan Kotze, a skilled worker from South Africa (pictured, left) moved to New Zealand with plans for his wife and kids to join but they’ve been separated due to Covid-19 border restrictions 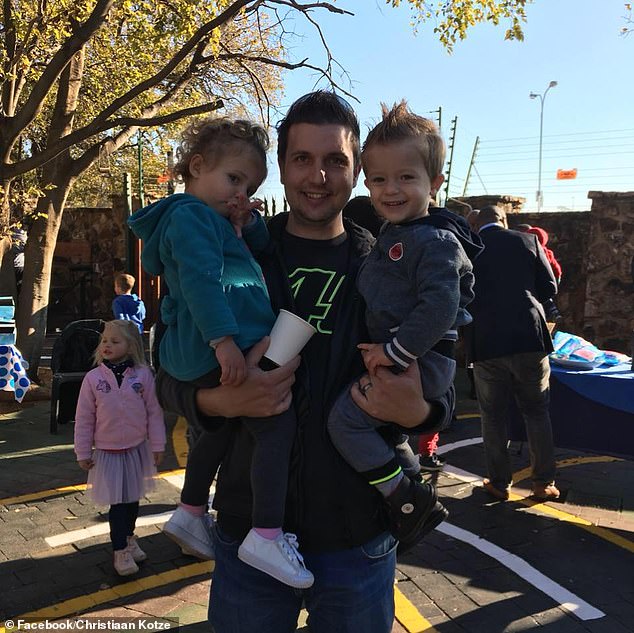 Mr Kotze worries his children, all less than five years old, won’t remember him after being apart for so long.

‘What if they arrive after such a long time and I’m a stranger to them? And I’m supposed to be their father,’ he told The New Zealand Project.

‘Especially my youngest one. I don’t think she’s going to know who I am when she sees me in real life.’

The father-of-three missed his twin sons’ fifth birthday and is worried they don’t understand why the family is being kept apart.

His youngest daughter is his greatest worry, as he believes she won’t recognise him because he’s ‘missed more of her life than he’s seen’.

Immigration advisor Katy Armstrong says for people who work in New Zealand on a visa, it is ‘almost impossible’ to be reunited with their families. 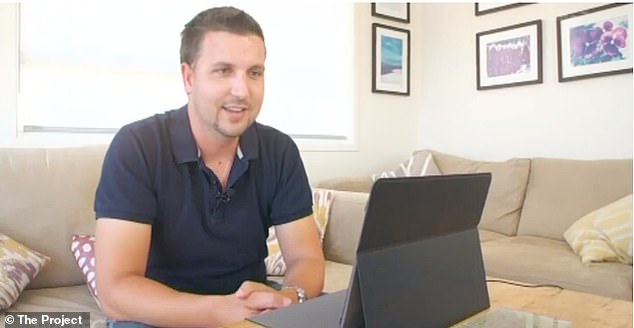 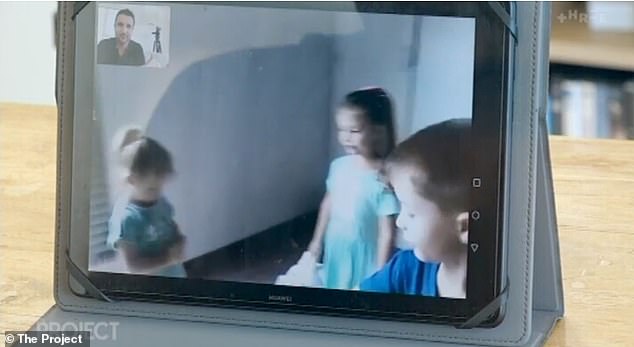 Exemptions to enter New Zealand do exist, but they do not apply to migrant workers and their families.

‘We’re told the borders are closed but clearly they’re not closed. We constantly see people getting into managed isolation on rather dubious grounds as critical workers, such as children’s entertainers,’ Ms Armstrong said.

Mr Kotze said he decided to make New Zealand his new home, but the management of the borders was excruciating.

The father wants to know when he can see his family again, so he start counting down the days and feel sense of hope for their future. 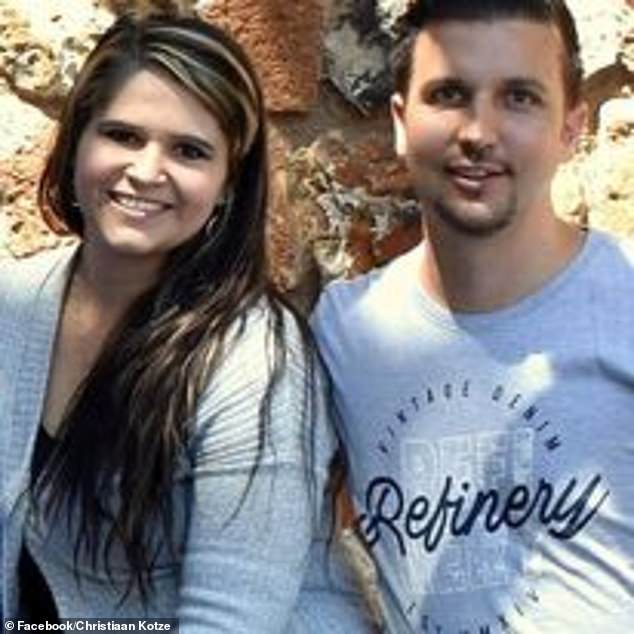 Mr Kotze (pictured, right) aid he made the choice to make New Zealand his new home with his wife (pictured, left) and family, but the management of the borders is excruciating