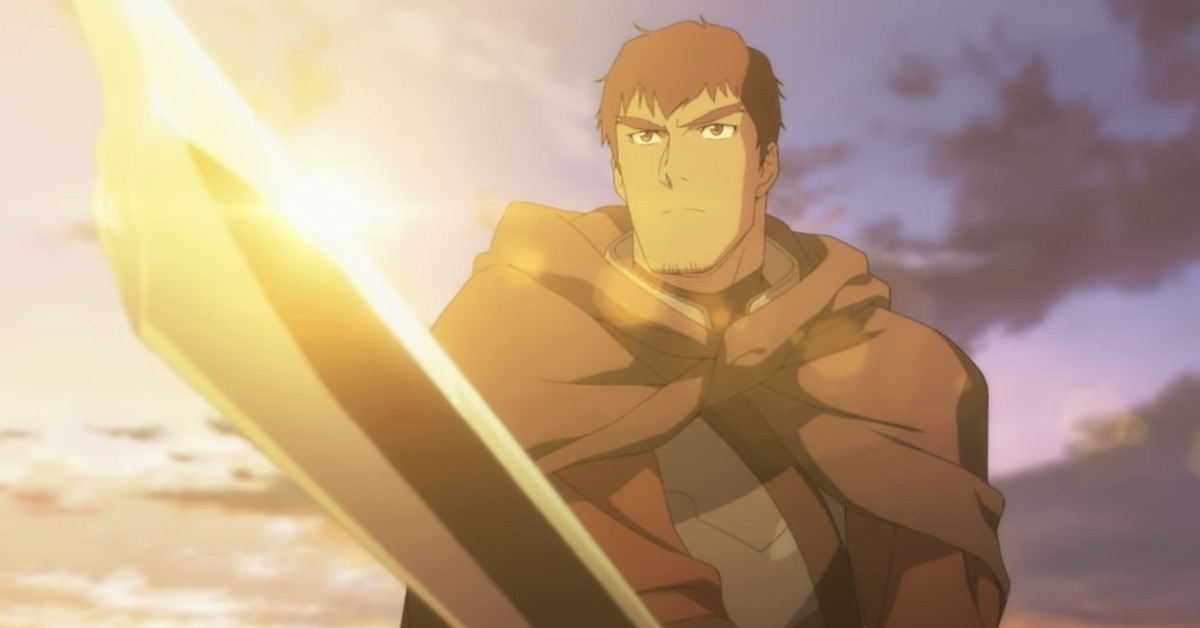 It’s only been a few days since Netflix announced that it was working on an anime series based on DOTA 2 — DOTA: Dragon’s Blood — but in that time, the streamer has already released a proper teaser trailer that actually shows off the series.

And while the original announcement from earlier in the week showed off just a few seconds of footage, the new trailer is just that — a full-fledged teaser for the series that shows off characters like Davion, the Dragon Knight whose quest will be at the heart of the show, and Princess Mirana (DOTA 2 players will likely recognize both of those names as heroes playable in the popular online game.)

The release of a new trailer this soon makes a certain amount of sense, though, given how little time there’s going to be between the show’s announcement and its release on March 25th.

As previously announced, DOTA: Dragon’s Blood will be produced by Studio MIR, the group behind Legend of Korra and Netflix’s Voltron: Legendary Defender, with Ashley Edward Miller (co-writer on X-Men: First Class and Thor) serving as showrunner.

Miller has also started teasing some of the series’ cast on Twitter, revealing earlier in the week that the show will feature a mix of popular video game voice actors like Yuri Lowenthal, Troy Baker, Alix Wilton Regan, and Kari Wahlgren — fitting, given the franchise’s gaming pedigree — alongside more traditional film and TV actors like Lara Pulver (Sherlock), Tony Todd (Candyman), Anson Mount (Star Trek: Discovery), and Freya Tingley (Once Upon A Time.) More details on the cast and show should also arrive before it releases next month.