Texas’ blackouts may come at a steep cost 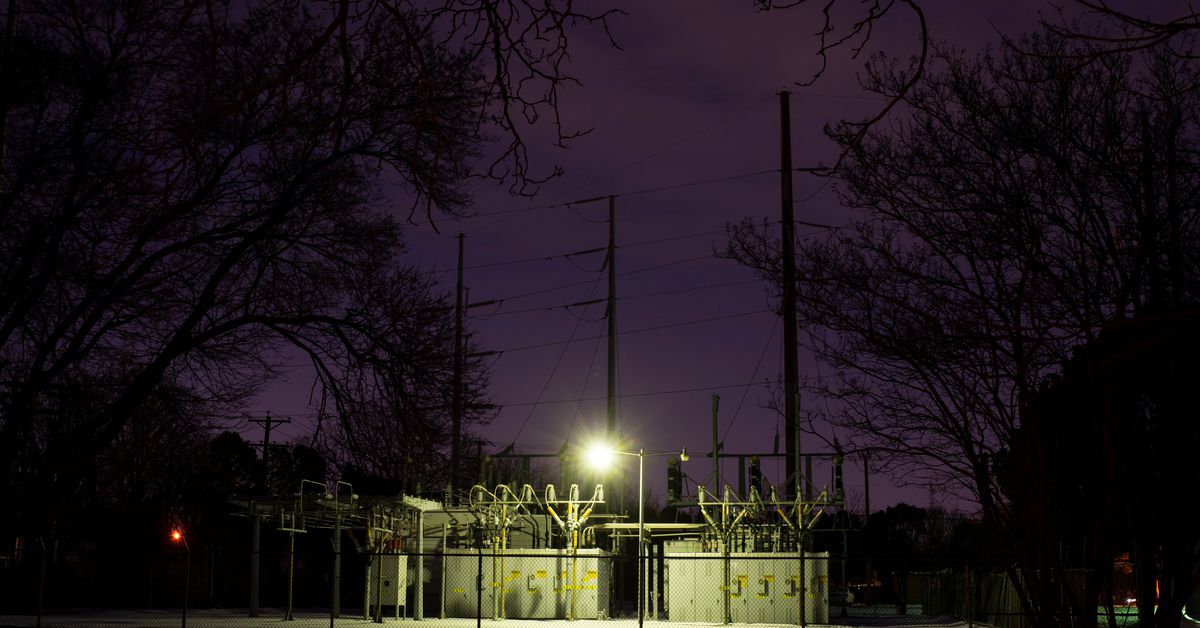 As the lights begin to turn back on after nearly a week of outages across Texas, residents who already struggled to pay their utility bills might find it harder to recover. Costs are piling up that could continue to limit some people’s access to heating and electricity even after blackouts end.

“The ‘heat or eat dilemma’ is a really, really significant issue.”

“The ‘heat or eat dilemma’ is a really, really significant issue,” says Emily Grubert, an assistant professor of civil and environmental engineering at the Georgia Institute of Technology. “We know that a lot of people are going to basically be choosing between paying for heating or paying for other things that they really need.”

Indoor temperatures are likely to have dropped more sharply in homes that are less insulated against the elements. When heat is restored, it will cost more to warm those homes back up to bearable conditions. Some Texans might face higher bills as a result, which will take a greater toll on folks who routinely sacrifice paying for food or medicine in order to keep the power on in their homes.

Images of ridiculously high energy bills are already making the rounds on social media. That’s because wholesale electricity costs skyrocketed amid weather-induced fuel shortages. Prices rose from roughly $50 per megawatt-hour to more than $9,000 per megawatt-hour on February 15th, according to the Electric Reliability Council of Texas (ERCOT). As a result, Texans who opted into wholesale prices, which are typically pretty low, saw an astounding increase in their utility bill.

A very low percentage of Texans are subject to that swing in wholesale prices, according to Joshua Rhodes, a research associate at The University of Texas at Austin. Most people buy their electricity from providers with fixed rates that will stay relatively stable. Even so, they could be in for some sticker shock when their next bill arrives.

The lucky people who’ve had power this week will face the cost of maintaining heat in their homes during the frigid temperatures. Those who lost power will have to pay to reheat their ice-cold homes. For each degree you turn up the heat, costs typically rise about 3 percent. With temperatures well below freezing (32 degrees Fahrenheit) in many homes, it will take a lot of energy to reach a comfortable 68 degrees. That could mean higher-than-normal bills for people, even if they lost power this week.

Higher-than-normal bills for people, even if they lost power

The outages also triggered other costly problems for Texans, which could lead some families to make hard decisions about what they can afford as disaster-related expenses mount. Homes across the state are now dealing with flooding and water damage from frozen pipes that burst. And there are concerns about price gouging as water and food supplies in stores run low.

“People are going to have to make really tough choices about where they’re investing their resources,” says Dana Harmon, executive director of the nonprofit Texas Energy Poverty Research Institute (TEPRI). “Part of what this is showing us is how incredibly interconnected, our food, water, and energy systems are.”

The “heat or eat” dilemma was already a problem before the freeze arrived: 29 percent of residents surveyed by TEPRI said they delayed or skipped spending on food in order to pay for energy bills.

And this isn’t limited to Texas. Prior to the pandemic, 1 in 3 households in the US struggled to pay their energy bills, according to the US Energy Information Administration. As people lost incomes during the COVID-19 pandemic, the problem grew: 4.8 million Americans were unable to pay at least one energy bill last year and received a disconnection notice from their utility company, a recent study from Indiana University Bloomington found. Black and Hispanic households were more likely to have their service disconnected than white households. People who need electronic medical devices and people living in inefficient homes with poor insulation were also more likely to struggle to pay their utility bills.

“The usual social and economic and racial injustices in our society are just getting magnified all over again when you have this freezing horrible cold weather that Texas isn’t designed for,” says Basav Sen, climate policy project director at the progressive think tank Institute for Policy Studies.

“Who pays for that? The customers right?”

There’s a lot of work that needs to be done to prevent another energy crisis like the one that devastated Texas this week. There are mounting calls to upgrade the state’s grid to make it more resilient to weather extremes, including heatwaves, that are becoming more prevalent because of climate change. Those changes will be expensive, and experts are already worried that they will hurt people already feeling the squeeze of high energy costs.

“Who pays for that? The customers right?” says Tony Reames, director of the Urban Energy Justice Lab at the University of Michigan. “We will likely see increases in utility bills as utilities try to recover the cost of whatever improvements they make to the infrastructure after this.”

Low-income households in Texas already spend about 10 percent of their incomes, on average, on energy, according to TEPRI. That’s compared to 2 percent for homes with higher incomes. Anything above 6 percent is already considered unaffordable, according to the American Council for an Energy-Efficient Economy.

Keeping the lights on for everybody — disaster or not — might require rethinking the way we treat energy, says Reames. “Energy is a basic right and so instead of treating it like a commodity, how can we think about it as something that people should have access to?” he says. “Especially when they need it the most.”