The biggest news and trailers from Blizzcon 2021’s opening keynote 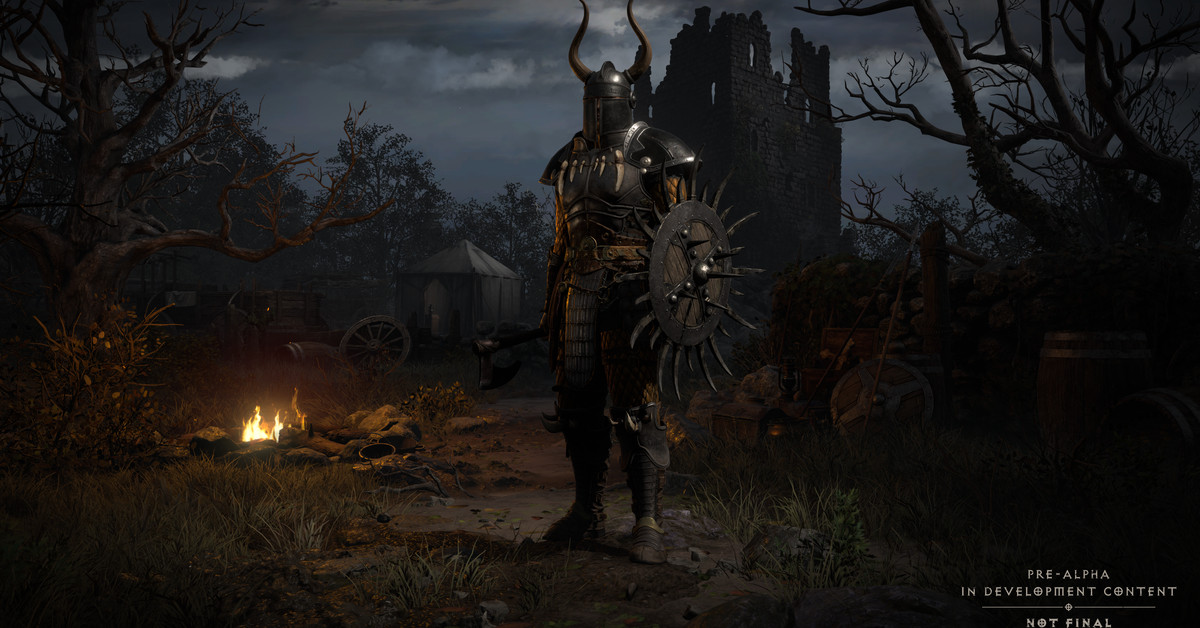 Blizzcon happened a little later than usual due to the pandemic, but the first virtual version of Blizzard’s games convention still had some interesting news and trailers. The opening keynote covered most of the big franchises, like World of Warcraft and Diablo, along with some more obscure classics. (Though Overwatch was curiously absent.)

If you missed the event, you can catch up on all of the biggest news right here.

The first announcement was one of the most unexpected: three of Blizzard’s more obscure games are being bundled into a new package called the Blizzard Arcade Collection. Lost Vikings, Rock & Roll Racing, and Blackthorne have all been ported to modern platforms, including PC, Xbox One, PS4, and the Nintendo Switch. And they include some handy features, like save states and a virtual museum. The best part? The collection is out now.

Diablo IV is still some ways away — Blizzard has already said it won’t be launching this year — but we at least got a glimpse of what to expect thanks to a new trailer that unveiled the rogue class.

If you prefer an older-style of demonic dungeon crawling, Blizzard also officially unveiled Diablo II Resurrected, an HD remaster of the nearly two decade-old game. It’s coming out this year for both PC and console, with versions for the Switch, PS4, PS5, and Xbox Series X and S. It’ll even include cross-progression between console and PC.

For World of Warcraft Classic players, Blizzard revealed that the game’s next big adventure will be the “Burning Crusade.” There’s no word on when exactly it’ll launch, but Blizzard says “the Dark Portal reopens 2021.” For the main game, there’s also a new chapter for the Shadowlands expansion on the way, called “Chains of Domination.”