Two women have been assaulted in brutal attacks at separate properties less than two miles away from one another.

Police have linked a series of rape and knife attacks that took place in the same town in Dorset within four hours of each other.

Officers were first called to reports of a woman being stabbed at a home in Bournemouth around 8.05pm.

A second victim was then injured at a property less than two miles away around 11.50pm.

Police believe the victim was raped during the assault. Officers have taken two suspects into custody on suspicion of rape and attempted murder. 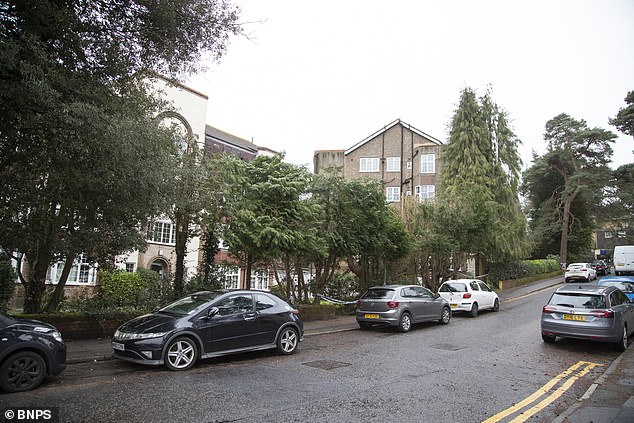 Police are investigating two attacks on Thursday night, which took place at separate homes two miles from one another. Pictured: Vale Road 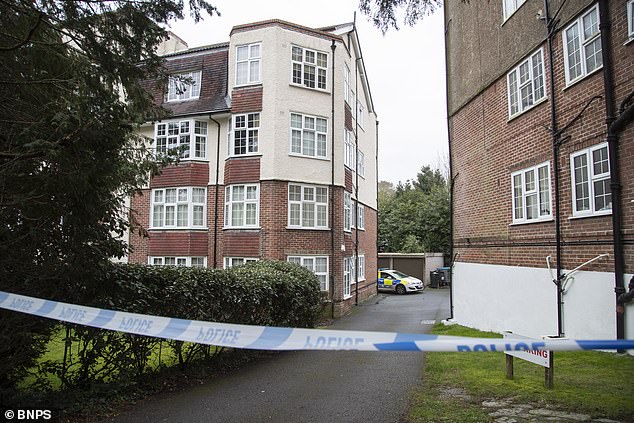 Police fear the incidents were ‘linked’ attacks. Pictured: A police cordon in place 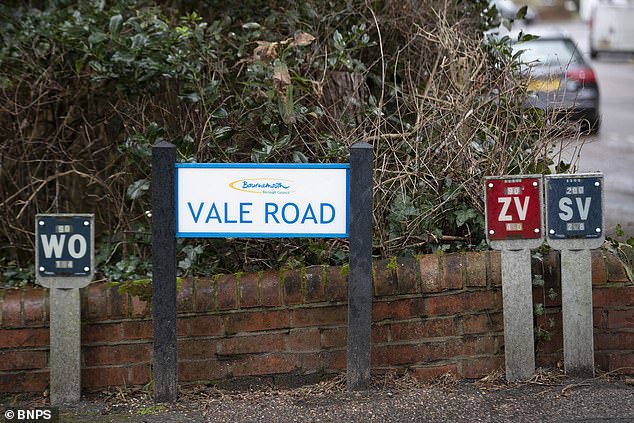 One woman was stabbed. She was taken to hospital with serious injuries. The second attack took place on Vale Road in Bournemouth (pictured) 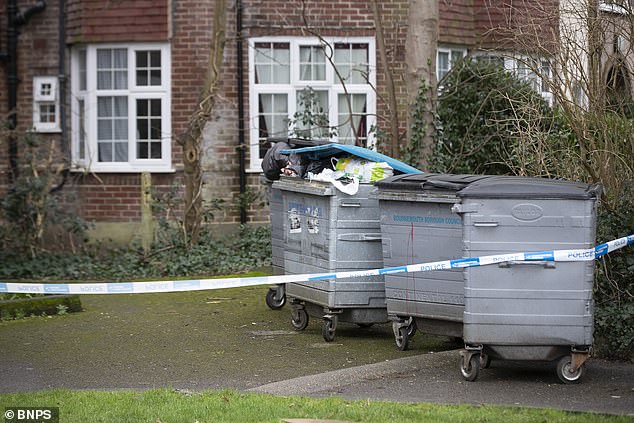 Two suspects aged 29 and 37 have been arrested. Pictured: A police cordon at the scene

Police were first called out to reports of a stabbing around 8.05pm on Maxwell Road.

The victim was taken to hospital – although her injuries are not thought to be life-threatening – and a second woman at the property also recieved minor injuries.

A spokesperson for Dorset Police added: ‘It is reported that a rape occurred during the incident.

‘Following enquiries, a 29-year-old man from Poole was arrested on suspicion of attempted murder and rape.’

At 11.59pm on the same day it was reported that another woman had been injured on Vale Road.

The force spokesperson added: ‘Officers attended and located a woman with a stab wound. She has been taken to hospital with serious injuries.

‘A search of the area was carried out and following enquiries, a 37-year-old man from Bournemouth was arrested on suspicion of attempted murder and rape.’

Detectives say they believe both attacks are linked and they continue to quiz both suspects. 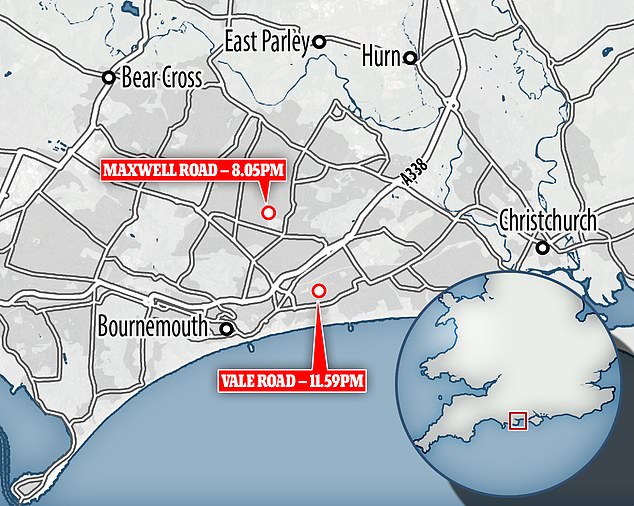 The attacks took place two miles apart within hours of one another, police say 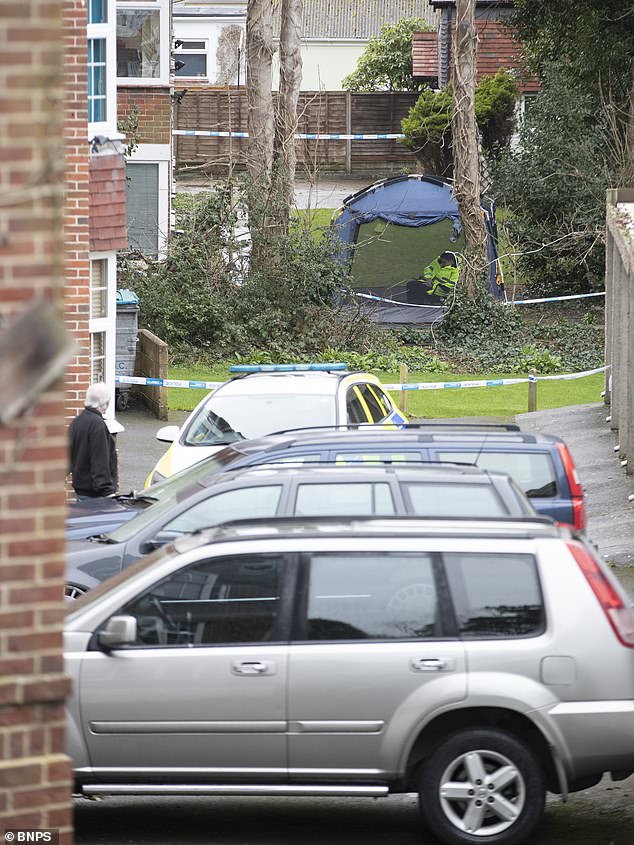 Police fear the attacks were linked and have arrested two men on suspicion of rape and attempted murder. Pictured: Police inspect the scene

Cordons have been put in place at both locations while forensic officers to carry out examinations of the scenes.

Detective Superintendent Stewart Dipple, of Bournemouth CID, said: ‘A detailed investigation is underway into both of these incidents, which at this time are being treated as linked.

‘I am appealing to anyone who was in the area of either Maxwell Road or Vale Road at the relevant times and saw what happened to please get in touch.

‘I would also ask any motorists who have a dashcam fitted to their vehicle and were travelling in the areas to check their footage for anything relevant to assist my enquiries.’

‘There will be an increased police presence in the vicinity over the coming days and officers can be approached by members of the community with any concerns.’

A Dorset Police spokesperson added: ‘Detectives investigating two alleged serious assaults in Bournemouth are appealing for witnesses or anyone with information to come forward.

‘Both arrested men are currently assisting detectives with their enquiries.’