A picturesque nature reserve known as Coon Island will be renamed after backlash over the racist origin of its name.

Councillors voted late on Monday night to start a consultation process to rename Coon Island near the entrance to Lake Macquarie in the NSW Hunter region.

The island was said to have been named after a coal miner named Herbert Heaney who was the first recorded permanent resident on the island in 1915.

Mr Heaney’s nickname was said to be ‘Coon’ as he would come home covered in black coal dust. The word ‘coon’, an abbreviation of raccoon, is a deeply offensive and racist term that was once used to insult a black person. 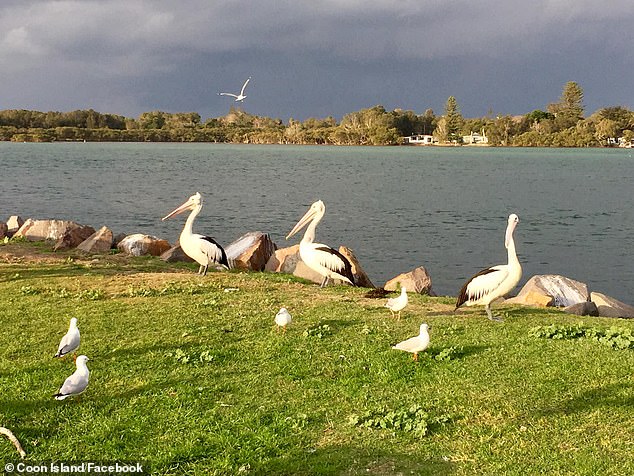 Liberal councillor Kevin Baker, who proposed the motion, said the name was racist.

‘This is a different situation to Coon cheese,’ he told News.com.au.

‘Herbert Heaney was a white guy who worked in coal mines and would come out with coal dust on his face and got the nickname ‘coon’; it’s just not appropriate in this day and age.’

The Bahtabah Aboriginal Land Council which has represented the indigenous people of east Lake Macquarie for more than 30 years – and secured more than 15 land claims in the area – thinks it is time for the name to go.

‘It’s a very hurtful term, you know that’s something that was used in my childhood and is quite upsetting actually.’ 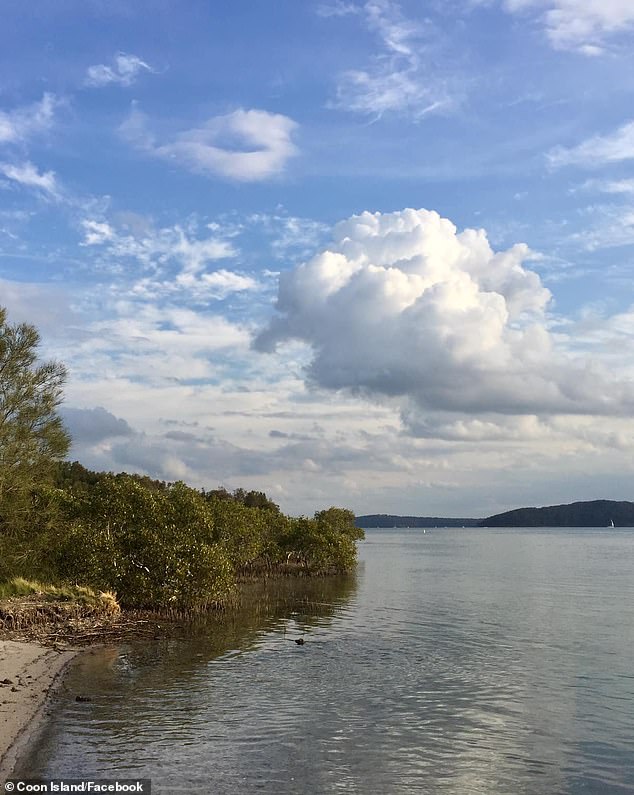 Coon Island is popular with tourists, but is also important to the Awabakal and Bahtabah people who lived in the area for many thousands of years

Lake Macquarie Council has been under increasing pressure to recommend a name change to the geographical names board and on Monday night put it to the vote.

The Bahtabah Land Council has suggested a combined name that recognised both cultures, incorporating both Mr Heaney and the Aboriginal name for the island in the Awabakal language spoken around Lake Macquarie and Newcastle.

Lake Macquarie was once known as Awaba in the indigenous dialect.

The land council also told NBN News that they would like a greater focus on education and appreciation of indigenous culture and heritage in the area.

Lake Macquarie councillors voted on Monday night to begin the process of community consultation for changing the name both of Coon Island and nearby Coon Island Point.

First they will ask the community for their thoughts on alternative names, then devise a timeline to provide proper reports to both the council and the Geographic Names Board where names are gazetted.

Aboriginal activist Dr Stephen Hagan, who is himself originally from Cunnamulla in southwest Queensland, said he thought the indigenous name for Coon Island is ‘Galgabba’. 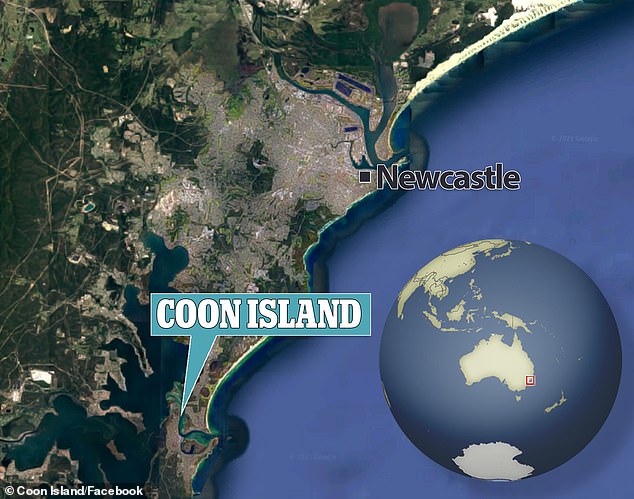 Coon Island is located at the entrance to Lake Macquarie, 25km south of Newcastle on the NSW coast 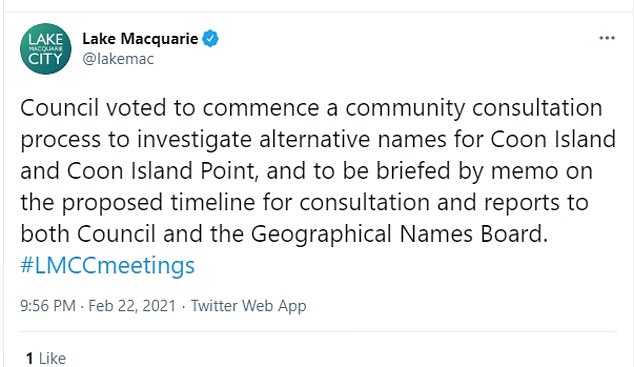 Lake Macquarie Council announced their vote on Twitter late on Monday – they will start the consultation process to change the name, in a move sure to be welcomed by local people

Dr Hagan told ABC News earlier on Monday that a councillor ‘by the name of James Baker’  had wanted to talk to him about changing the name of Coon Island.

‘I don’t know who he is – what do I want to chat for? They’ve got a motion on this evening. It shouldn’t even be a debate it just should be removed. 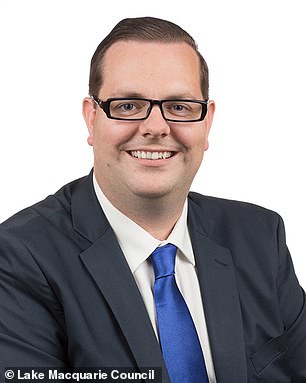 ‘In fact … if it’s not changed I’ll be making an appeal to your premier, to intervene and change it. It’s a shocker, I can’t believe it.’

Dr Hagan said it was ‘even more insulting’ that the councillors were not voting on whether to change the name but just on whether to start community consultation.

‘If this council don’t change the name, I’ll go to Gladys, and if Gladys don’t change it I’ll be calling her ‘red-necked Gladys’,’ he said on Monday.

Fortunately for Dr Hagan, the motion was passed and the change process will formally begin.

There has been an increase in awareness and a push to rename parts of Australia to honour and recognise indigenous history in the last few years. 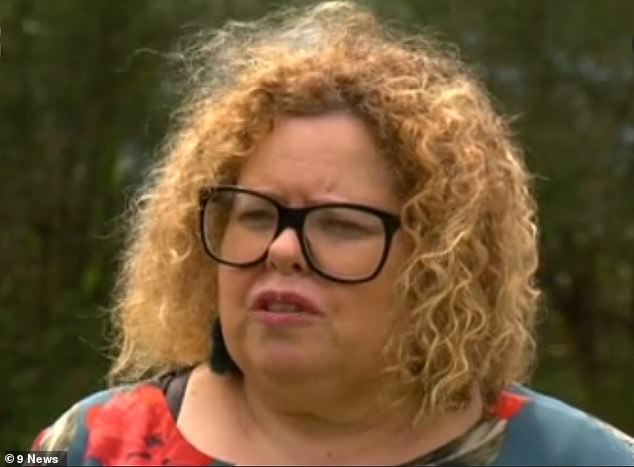 Bahtabah Aboriginal Land Council Chief executive Carol Proctor said the racist name of the island was genuinely distressing. The land council said they’d be happy with a joint name recognising both cultures, such as a combination of Heaney and the Awabakal language