A man in his 20s is in a critical condition after being shot in Northern Ireland last night.

The Police Service of Northern Ireland (PSNI) were called to a report of a shooting in the Hopewell Crescent area of Belfast at around 11.15pm.

Officers attended along with the Northern Ireland Ambulance Service and the man was taken to hospital for treatment.

The force remained at the scene into the early hours of Monday. 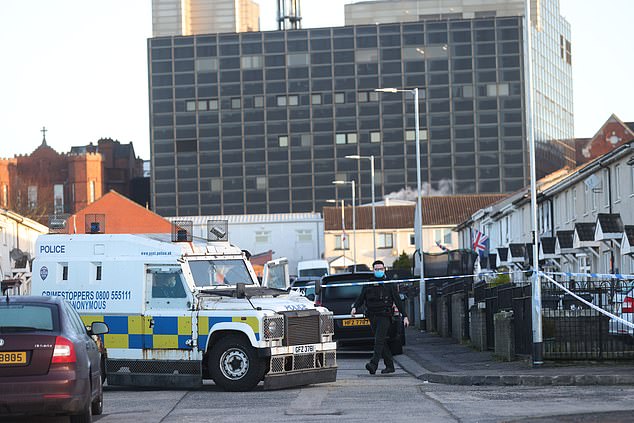 Detective Inspector Phillips said: ‘We received a report around 11.15pm, that a man had been shot in the Hopewell Crescent area of the city.

‘Officers attended along with the NIAS. A man in his 20s has been taken to hospital where his condition is described as critical.’

Detectives are now appealing for ‘anyone who was in the area at the time or who may have any information which may assist the police’ to come forward.

Anyone with information is asked to contact police on 101 or anonymously via independent charity Crimestoppers on 0800 555 111.

It comes just months after a 61-year-old woman was left fighting for her life after she was shot when a gunman opened fire on her house in Coleraine in County Londonderry, Northern Ireland. 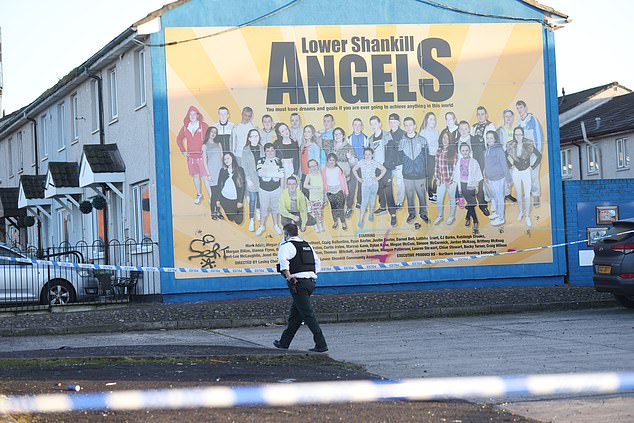