Teachers are distressed by a ‘heartbreaking’ rise in the number of children starting school without being toilet trained.

Pupils in Year 1 aged as old as six are turning up to school in nappies without basic toileting skills as well as children in pre-school, according to education bosses in Western Australia.

Kindergarten teachers also reported a rise in children wearing nappy pants or ‘pull-ups’ to classes because they have yet to be trained how to go to the toilet. 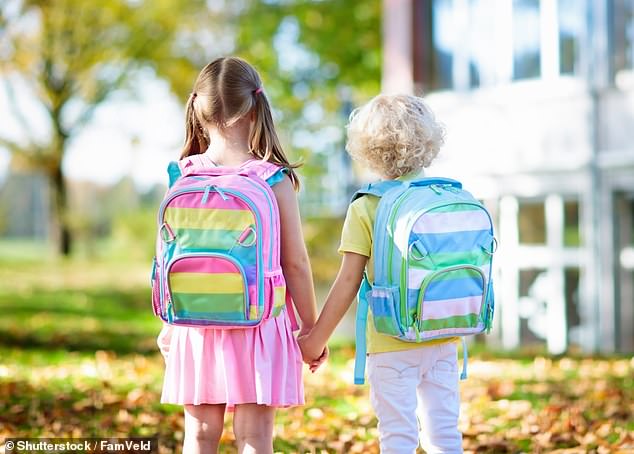 The State School Teachers Union of WA said an increasing number of teachers were complaining about pupils who lack toilet training.

‘What is heartbreaking is the emotional damage done to little children’s self-esteem at a time when they are developing friendships and learning interpersonal socialisation,’ one teacher told The West Australian.

Continence experts say children should be toilet trained by the time they are three years old.

‘It’s absolutely terrible for a child to be sitting there either in wet or soiled pull-ups for the day,’ he said.

‘Don’t just put them in pull-ups and think that’s the problem fixed.’ 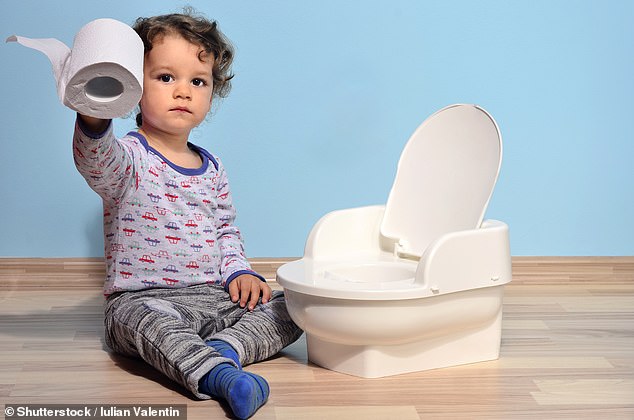 A survey found a fifth of staff in the UK spend up to 30 minutes a week dealing with basic hygiene issues that haven’t been taught at home.