Brexit trade talks could enter their final stages this week after both sides made key concessions.

If the latest round of discussions – which begin tomorrow – goes well, it is expected that negotiators will begin the process to finalise a deal.

However, doubts still linger in Brussels, with EU leaders and diplomats accusing London of lacking ‘credible’ ideas to break the deadlock. 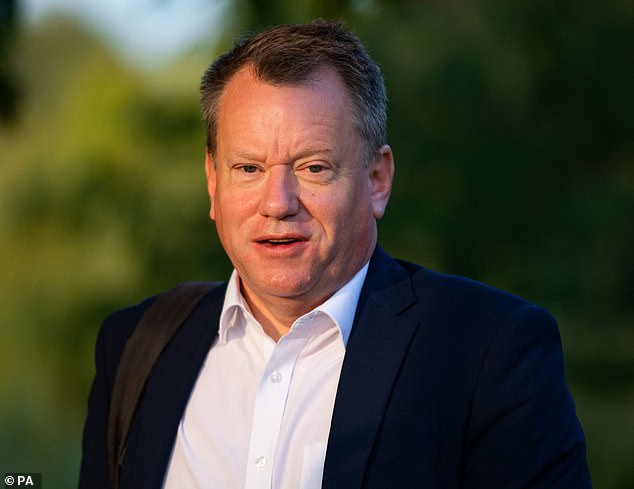 Brexit trade talks could enter their final stages this week after Lord Frost (pictured), the UK’s negotiator, and the EU made key concessions

Reports yesterday suggested that both the UK and Brussels are giving ground to avoid the double negative economic impact of coronavirus and No Deal at the end of the year.

Lord Frost, the UK’s negotiator, and his EU counterpart, Michel Barnier, are said to be preparing to finalise details by the end of this week.

Should talks go well, they hope to enter ‘the tunnel’, in which final details of the deal will be hammered out in total secrecy over two weeks.

This would mean that a final agreement would be in place just after the next EU summit in Brussels in mid-October. 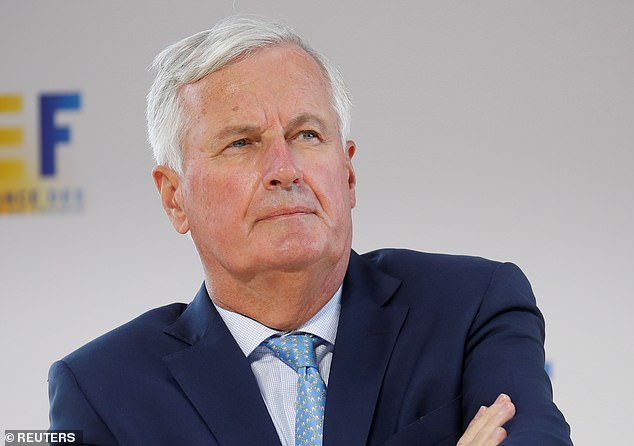 Boris Johnson is believed to want a Brexit deal and is coming under pressure to secure one from Cabinet members.

Cabinet Minister Michael Gove, who is in charge of No Deal planning, is said to be ‘terrified’ of the effects of a combination of a second coronavirus wave and a failure to reach a trade deal, the Sunday Times reported.

Both sides are said to have made concessions that give those involved hope a deal may be reached.

Brussels is said to have watered down its demands for checks on the movement of goods between Great Britain and Northern Ireland.

In return, the UK would agree to adhere to some ‘baseline rules’ over the use of state aid to prop up British businesses.

This would mean that Mr Johnson would be able to say the UK was not fully aligned to EU rules as Brussels has been demanding.

Both sides will then agree a dispute mechanism.

While No 10 officials have warned against the idea that a deal is done, members of Lord Frost’s team are reported to have privately said: ‘There will be a deal.’

In a statement, Lord Frost said: ‘An agreement is still very much possible, but equally very far from certain.

‘The last two weeks of informal talks have been relatively positive, but there remains much to be done and time is short.’ 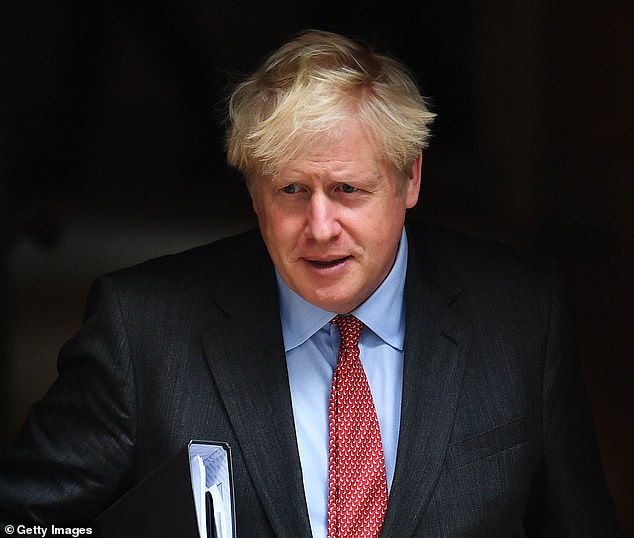 He added that the UK had insisted from the start that it wants a standard free trade agreement like Canada’s, but said the EU’s position had ‘not been so straightforward’.

However, the signals from the EU were less positive yesterday, with the Irish premier Micheal Martin saying he was ‘not that optimistic’ about the prospect of a deal.

He told the i newspaper: ‘The Internal Market Bill has eroded trust, it has damaged the credibility of agreements that have been entered into, namely the Withdrawal Agreement and Northern Ireland protocol.’

One senior EU diplomat added: ‘The UK is very much spinning that they want a tunnel to explore possible ideas and avenues to strike a deal. The problem is right now there are not any that are credible.

‘There is going to be a need of intensification of negotiations at some point. But we need to trust we won’t be betrayed by the other side.’

Another diplomat said: ‘On one hand, you could see all this positive talk coming from the British government as an indication that they are serious about getting a deal.

‘On the other hand, they could be just preparing the ground for some kind of blame game in the event we don’t find an agreement.’

It came as the head of the Confederation of British Industry, Carolyn Fairburn, said there was ‘real concern’ about the chance of No Deal at the end of the transition period.

She said a CBI poll showed half of firms have gone backwards with their preparations as cash reserves and stockpiles have been run down.