Burberry has warned that the government’s plan to end duty-free shopping will trigger a tourist exodus and damage UK economy as the brand announced its profits plunged by two thirds during lockdown.

The luxury clothing brand, which currently has 10 per cent of its stores closed during a second wave of lockdowns across Europe, said the move will add another major challenge to its business along with Covid-19 and Brexit.

It comes after 11 top luxury brands, including Gucci, L’Oreal and Tiffany, warned in a letter to the Chancellor that the change will cost billions to the UK economy.

Burberry states in a report released yesterday that it has had a 30 per cent fall in sales to £878 million for the six months to September 26. 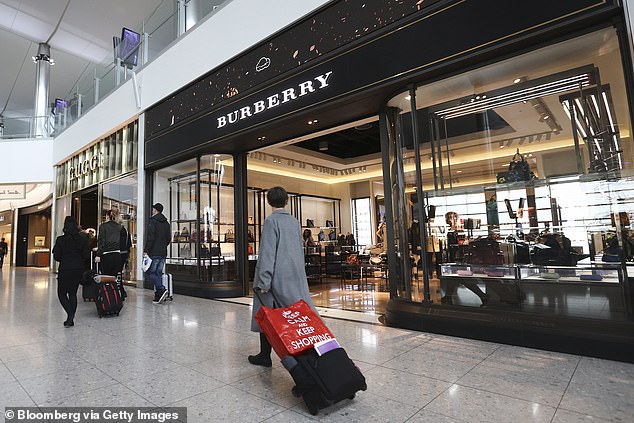 Burberry said that in the first quarter, during the lockdown, its sales had dropped by 45 per cent, while 60 per cent of its stores were closed.

In the second quarter the brand’s sales were only down by 6 per cent.

Burberry had started to recover in October but 10 per cent of its stores had to be shut due to the Covid-19 second wave of lockdowns.

This recovery was due to the brand’s growing popularity among younger shoppers, the firm said. 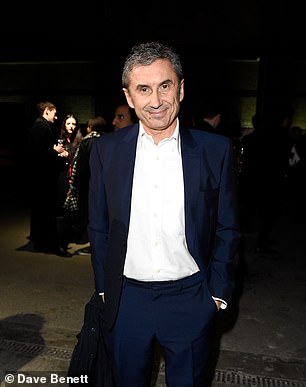 In order to appeal to a younger crowd, the brand has recruited celebrities  such as Kendall Jenner for their first computer-generated advertising campaign which resulted in a boost in sales and social media presence as the brand launched a live-streamed fashion show.

Burberry was founded in 1856 by Thomas Burberry in Basingstoke, when he was just 21 years old, on the principle that clothing should be designed to protect people from the British weather.

He patented gabardine in 1888, the breathable, weatherproof and hard-wearing fabric used in his famous trench coats.

It is UK’s biggest luxury brand and is valued at £2.63 billion.

Chief executive Marco Gobbetti, 61, said: ‘Though the momentum we had built was disrupted by COVID-19 at the start of the year, we were quick to adapt, while making further progress against our strategy.

‘While the virus continues to impact sales in EMEIA, Japan and South Asia Pacific, we are encouraged by our overall recovery and the strong response to our brand and product, particularly among new and younger customers.’

According to a recent report by the Centre for Economics Research, the end of the current VAT will result in a 7% drop in the number of non-EU visitors or 1,168,000 million people.

Visitors in the UK spent around £28.4 billion last year, with £2.5 billion reclaimed.

According to the Times Julie Brown, 58, chief financial officer, said that the loss of tourists will have a great impact on the UK economy. International customers typically made up two thirds of the overall shoppers at Burberry’s British stores.

‘What we are concerned about is that while Burberry will pick up some of that tourist spend overseas, the UK will lose the business,’ she said.

‘We have clearly had a significant hit from Covid, because of the loss of the tourists, then Brexit and the VAT, so we have three levels of challenges for the UK market.’ 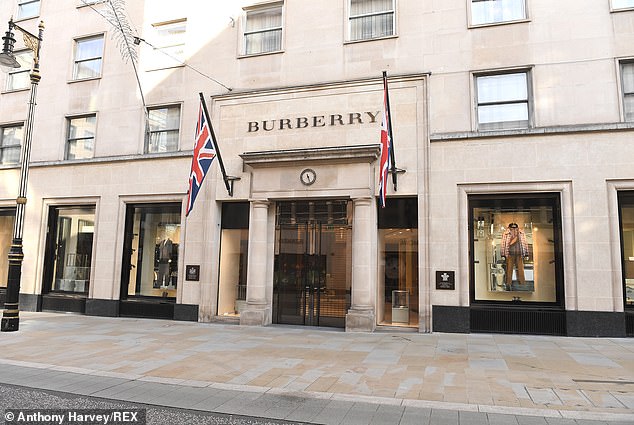 The Treasury’s plan to end duty-free shopping from January 1 has sparked criticism by retailers.

It is estimated the move could lead to up to 138,000 job losses and cost the economy £3.5billion.

British holidaymakers will also be hit by extra taxes at the till as savings for travellers leaving the UK will be restricted to alcohol and tobacco.