The son of a coronavirus victim has launched a class action lawsuit against Melbourne‘s bungled hotel quarantine company.

Dragan Markovic, from St Albans in the city’s northwest, watched his 83-year-old father Nenad die through a glass window at Brunswick Private Hospital in August.

He passed away 10 days after being transferred to hospital from Kalyna Care nursing home, in Melbourne’s northwest.

About 99 per cent of Victoria’s second wave – accounting for more than 700 deaths – has been traced back to the quarantine program where private security firms were hired to guard returned travellers. 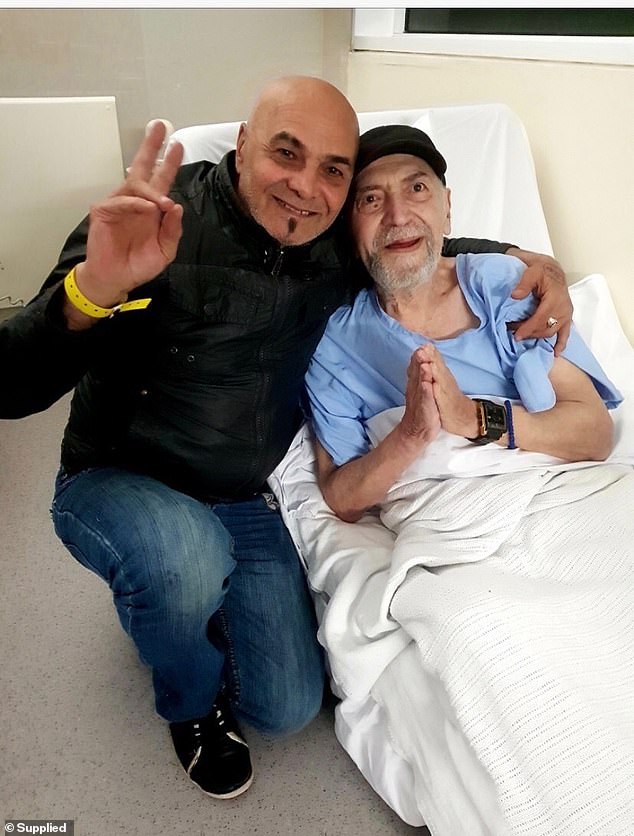 Dragan Markovic, from St Albans in the city’s northwest, watched his 83-year-old father Nenad die through a glass window at Brunswick Private Hospital in August 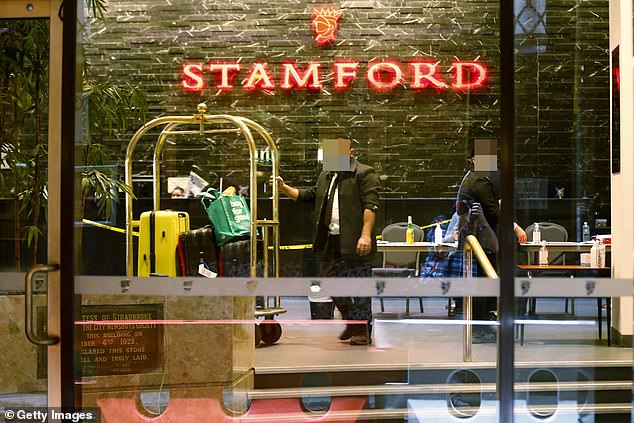 Mr Markovic described being forced to watch his father take his dying breaths from outside on a footpath as ‘incredibly distressing and traumatic’.

‘Had the security firms hired to look after infected travellers not failed to do their job, Mr Markovic’s father and hundreds of other Victorians would still be alive and families would have been spared this unimaginable pain,’ Mr Markovic said.

‘He died in such a horrible way. I watched the ordeal which was incredibly distressing and traumatic.’

COVID-19 spread widely across the Victorian community through ongoing transmission of the hotel quarantine clusters.

Mr Markovic’s father had been a resident of Kalyna aged care home, but was moved to Brunswick Private Hospital in mid-August following an outbreak of coronavirus.

‘Shortly, after my father tested positive we found out we could see him by going outside the hospital and looking through the window as his room was on the ground floor,’ he said.

‘When we arrived the first time we could see through the window that he had an oxygen mask on. They told me he was on the full dosage of oxygen allowed. However, I did not notice any other sort of monitoring equipment hooked up to him.

‘I questioned how my father was being fed. The doctor said they were not feeding him as he was unconscious and they did not want him to choke.

‘I found this very distressing and was in utter disbelief. How could he fight the virus if he was not being fed? I felt as though the hospital had given up on him and they were not interested in doing everything to help his condition.’

On August 30, Nenad passed away whilst his son and wife watched him through a window.

Lawyer Kim Price said Arnold Thomas and Becker law firm is representing a number of Victorians who have been impacted by the COVID-19 outbreak, and said 1,000 people are covered by the class action. 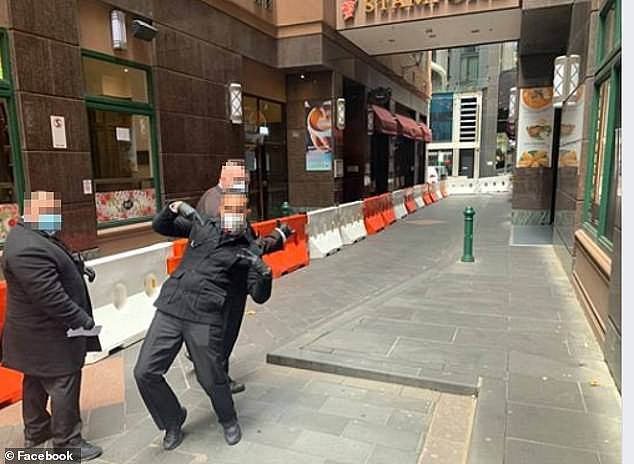 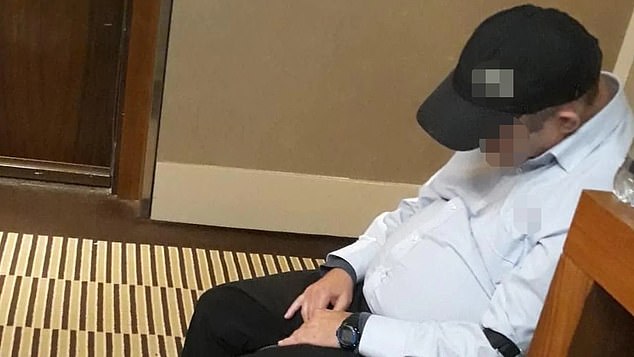 ‘It’s been such a distressing time for Victorians – so many lives lost and some families have suffered and all of this could have been avoided.’

Arnold Thomas and Becker have commenced building a register for people wanting to join the class action and will continue to follow the developments of the inquiry into the Hotel Quarantine Outbreak.

Mr Price said that a significant number of class members will make claims in the hundreds-of-thousands of dollars.

The class action was filed in the Supreme Court of Victoria on 22 September.