Footy legend Cameron Smith has addressed long-standing rumours circling through the game that he had an affair with sports presenter Yvonne Sampson.

Smith, 37, said when he was first informed of the rumours being spread on social media, he was so surprised he burst out laughing.

But the NRL star, who has been married to his wife Barbara for almost ten years, then quickly realised the gravity of situation.

‘It was just cruel … rumours that were completely untrue. When I told Barb she was shattered. It floored her,’ Smith said. 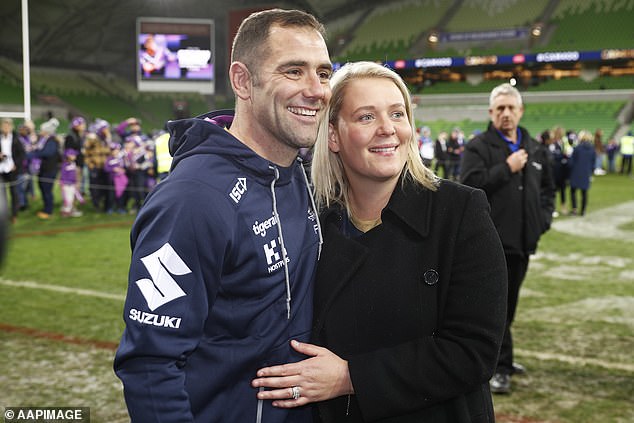 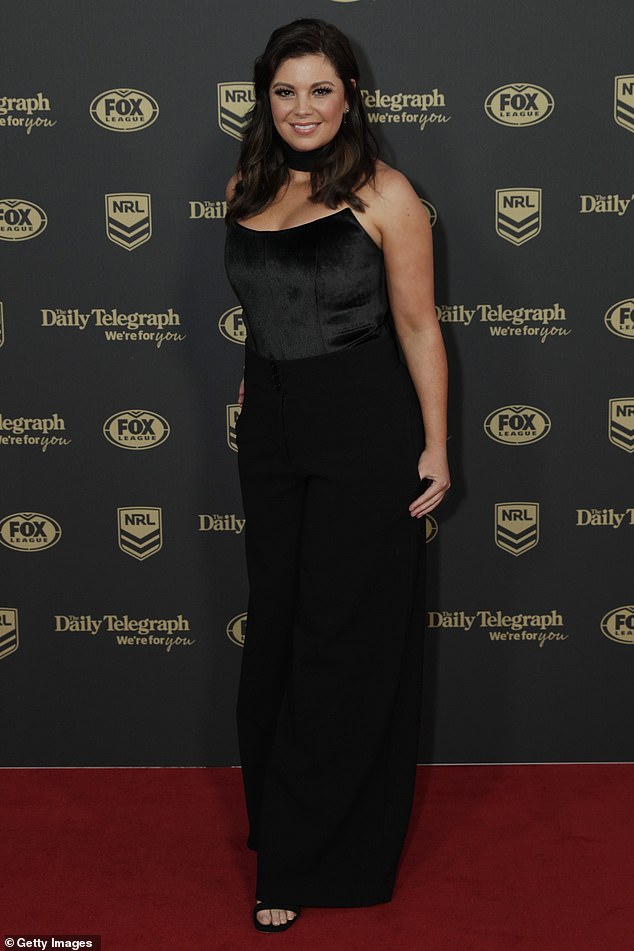 Smith, who has just released a new autobiography, said the rumours were false and while he felt he could handle them, his concern was for both his wife and Ms Sampson.

Ms Sampson is a long serving and well respected rugby league presenter, having worked for Wide World of Sports and Fox Footy.

‘She was just about to get married and it was just so sad. The first time I did an interview with her after it, I felt for her,’ Smith told QWeekend.

‘Honestly, if I was going to have an affair – which I never would – why would I do it with someone with a profile as big as hers? And in my own sport?’

Smith revealed his wife and Ms Sampson had exchanged text messages in the aftermath of the rumours – checking in on each other’s welfare.

The idea of publicly quashing the gossip on a scheduled appearance by Smith on Fox Sport’s League Life in 2018 was also brought up but in the end Smith decided it would be better not to fan the flames. 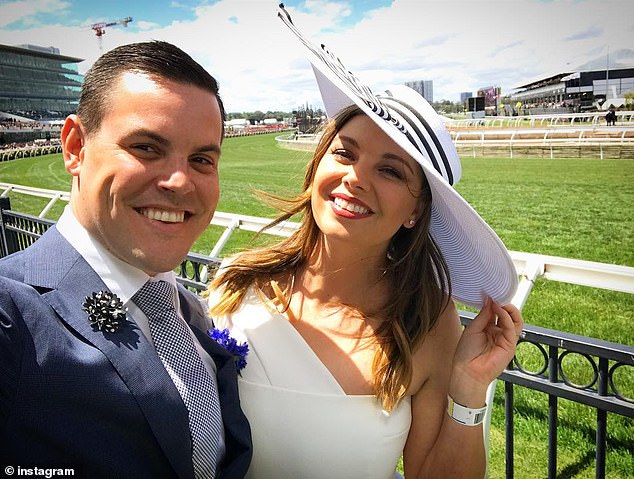 Smith’s book, The Storm Within, also addresses some other events in the career of the former Melbourne Storm and Australian captain.

He was so affected that he and his wife were portrayed as ‘greedy’ for accepting a diamond ring worth tens of thousands of dollars from the NRL for his 400th game that he considered leaving the sport.

He also still bitterly views Melbourne’s treatment in the salary cap scandal that stripped the club of two premierships as unfair. 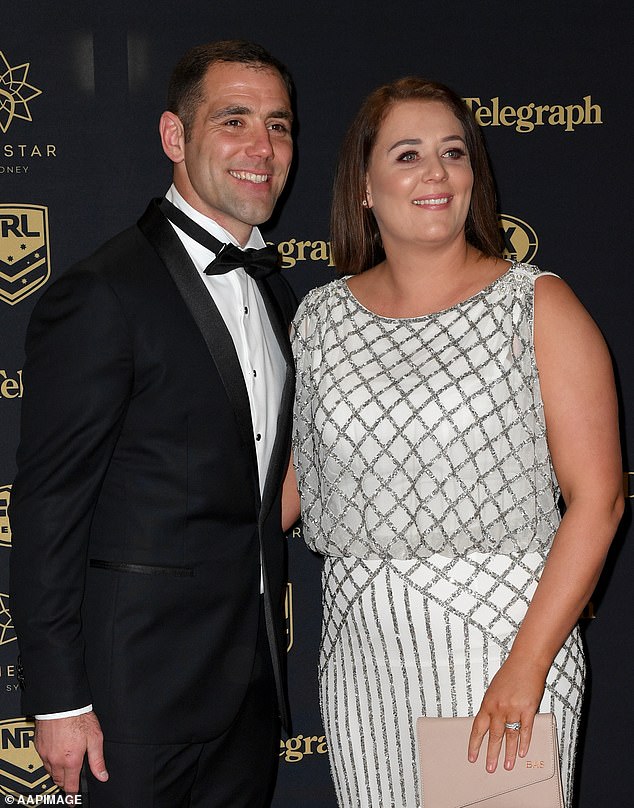 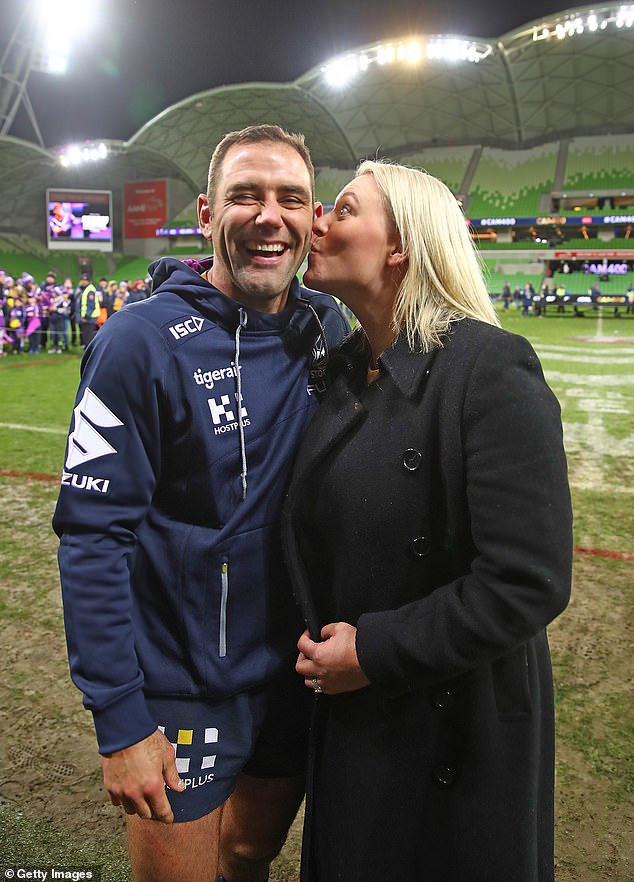 As for his will he or won’t he retirement moment in 2021, Smith is still leaving that a mystery.

He explained the contracts started dropping for the 2021 season this week and he has not received one but maintains he is still playing as well as he ever has and his body is not asking him to stop.

The record holder for the most games ever played in the NRL could have one more season in him yet.